The big change in the world of finance systems is going to have a lot of advantages from now on the blockchain development companies of this field. The speed and size of this transformation will mostly depend on how many people use this new economy.

People have already made up their minds with new changes because who doesn’t want a  paperless lending system that links various loan divisions through custom workflows to make communication effortless, cut down on mistakes, and improve the customer experience?

Well, with the help of financial software development companies using robust technologies, everything has been possible to see through in actions undoubtedly! Not to mention, with time, we have been able to experience the advantage of centralized document management and easy access to documents. Haven’t we?

If you own a business and are wondering how you could protect your finance-related data with the help of technology, specifically blockchain, let me start from the basics! 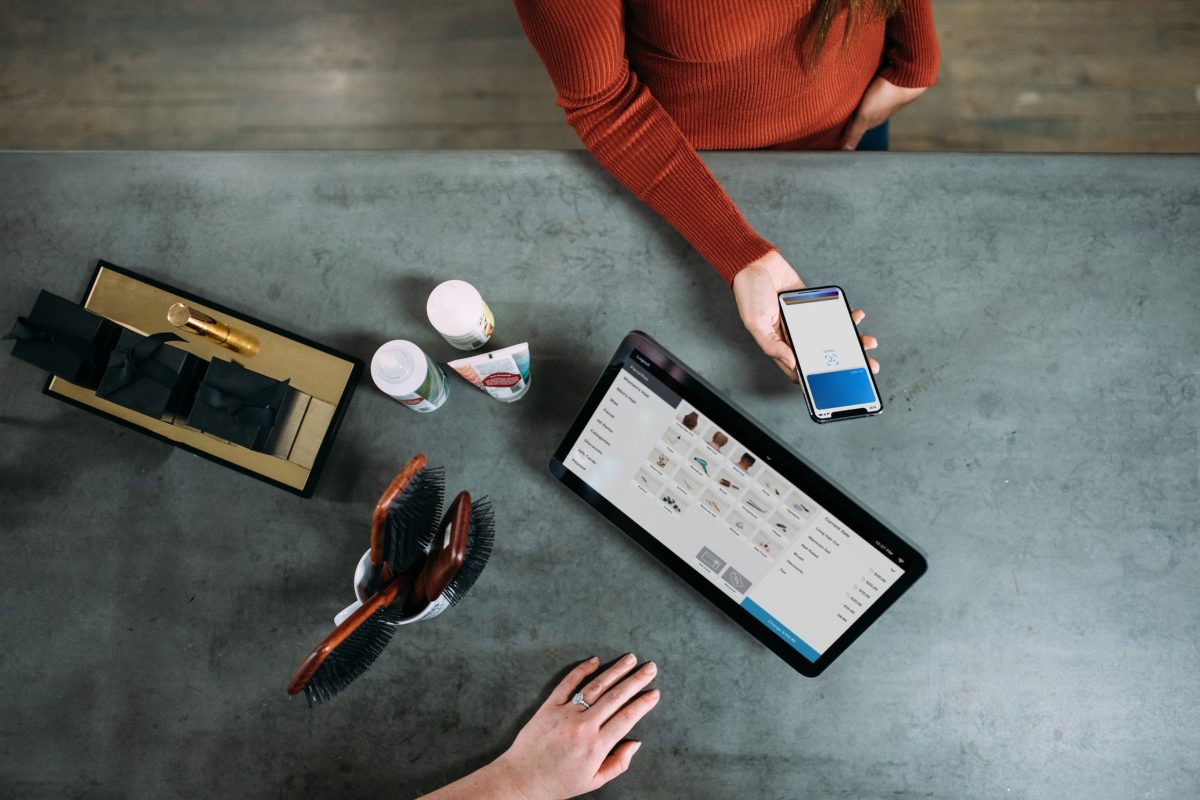 Blockchain is technology is similar to distributed ledger technology (DLT) that let’s information be stored on thousands of servers all over the world.

As soon as two businesses work together using cryptocurrency as a form of payment, they form a “block” in a long chain. In this way, cryptography is used to link and secure these blocks.

If you want to get a better sense of what blockchain is, follow the information below:

Blockchain spread transactional data to different nodes, but it can’t be copied. Any change that isn’t needed changes the hash links, and a mismatch will be found between the nodes. There can’t be any changes to the records on the blockchain.

Blockchain is a way for Fintechs to keep their online data safe, but it also comes with a bonus for them. Blockchain’s peer-to-peer technology isn’t centralised, so it doesn’t have to have a lot of costly and time-consuming processes and workflows.

This gives Fintechs a lot of flexibility, so they can handle a lot of different financial transactions without having to work with traditional financial institutions or other third parties.

There were a lot of benefits for people in the finance industry when IT was first used. Fintech has learned how to use new technologies quickly, and now financial businesses are taking advantage of it to get more value for their money and make their operations safer.

Think about international transfers, bank transactions, settlements in other countries, cash withdrawals from ATMs in far-off places, and quick transactions with just your phone. Yes, now it begins to sound like an everyday thing.

However, it was still a big deal when new technology broke up the capital market, like the smartphone internet and digital interaction. New ideas started to come up and a new international financial ecosystem was formed where everyone talks and shares information with each other.

The utilisation of new techniques often involves adjustments in the rules, which can slow down the change of the traditional banking industry in some ways.

The risk of losing the fight to cutting-edge tech companies makes conventional financial businesses want to adapt their business practices and technology to existing regulations.

They also give importance to the economic and regulatory mechanisms themselves. “According to Statista, the banking industry spends the most on the blockchain, with a market share of about 30%.”

In the future, blockchain-based fintech could be a big part of how the financial industry changes. This could cut out the middle man, make transactions more transparent, and make them more secure. As a CEO or an expert, it’s important to know how blockchain works in fintech if you want to be part of this change.

How the Blockchain Can Protect Your Fintech Data?

The blockchain in fintech can make banking more seamless and efficient, from cost savings to reduce the amount of bureaucracy in traditional banking. This benefits both the bank and its customers.

Blockchain is making its way into the fintech market, and it’s going to stay there for a long time.

Blockchain helps to keep data from being broken or stolen so that fintech businesses can communicate and exchange safe and unmodified data through a decentralized network. It will help keep data safe even if it is encrypted, and it will be easier to track, understand, and audit AI decisions, which will help users to believe machine-driven intelligence.

Blockchain technology can also help to stop the stock market from using shady tactics, like tampering with stocks, long processing times, and all the fees and commissions of all the people who help people buy and sell things.

Blockchain supporters say that this technology can significantly cut down on fraud and cyberattacks in the financial world. It’s because, by offering Fintechs a network where they can exchange or transfer sensitive data that isn’t controlled by anyone, blockchain can help stop security breaches and other types of fraud.

Is this enough? The technical review says that blockchains are now being hacked. In most situations, this is because the answer was not done well, or software glitches left the system open to threat.

Fintechs work with very private information and have to follow a variety of rules, depending on the solution they use. So, it’s clear that we need to deal with these security concerns and come up with a strong solution.

When people used traditional banking, it took a long time to move money or assets. Sometimes it can take a long time to send just $100 because two banks have to go through all the essential measures to finish the transfer of funds.

It takes much less time to send money when fintech apps use the blockchain. It can happen in a matter of minutes. A person who gets money through a blockchain-based transaction doesn’t have to wait for days or weeks to get it.

In addition, blockchain-based fintech applications cut transaction costs dramatically by allowing direct, P2P transactions that don’t need a middleman, so there are no extra costs or fees. Remittance fees on the blockchain, for example, cost 2-3% of the total amount, compared to 5-20% that other third parties take from the total amount. Using blockchain solutions for things like provisioning, regulatory issues, and theft could save a lot of money for banks, says McKinsey.

Because blockchain is internet-based, it doesn’t need any special setup to work. With decentralized systems, fintech companies that use blockchain can make global transactions happen quickly and easily with only one thing they need: the internet.

Another thing to know is that the blockchain is everywhere, which makes it possible to make person-to-person payments all over the world. People can get their data and manage their money from anywhere, and all they need to do is enter their private key or password.

Fintech and blockchain let people decide how they want to be identified and who they want to reveal their individuality with. Users of blockchain-based financial technology should not have to bother about who is the person on the other side of the transaction is.

If the registration procedure is safe and sound, they won’t have to think about that. A digital signature, which can be used like a real biometric, could be used as a unique ID in blockchain technology. It can be kept on a distributed ledger and used by any bank in the network to look up the value of the money.

A smart contract is a protocol that is written in computer code and managed by a blockchain. It has a set of rules that the people who are part of that smart contract agree to follow. Smart contracts make it possible to make legitimate transactions without the help of third parties while still maintaining security and credibility.

Blockchain, which is used in the fintech industry, can help us find a better way to pay for things. It’s based on the idea of equity and decentralization. Blockchain-based fintech makes it easy to move money quickly, keep it safe, and show how your money is being spent.