If there are things that make even established IT support service providers such as fret, server and network failures would easily top the list.

In Their M Cubed Technologies review, BCT Consulting took a particularly deep look into network failures and security. While most issues that cause such failures are often resolved quickly, such incidents result in downtimes.

Frequent and extended downtimes are a bane for business because they not only slow down their operations, downtimes can also cause a loss of revenue.

IT support service providers are therefore expected to keep the likelihood of downtimes to a minimum and with negligible impact on an organization’s operations. 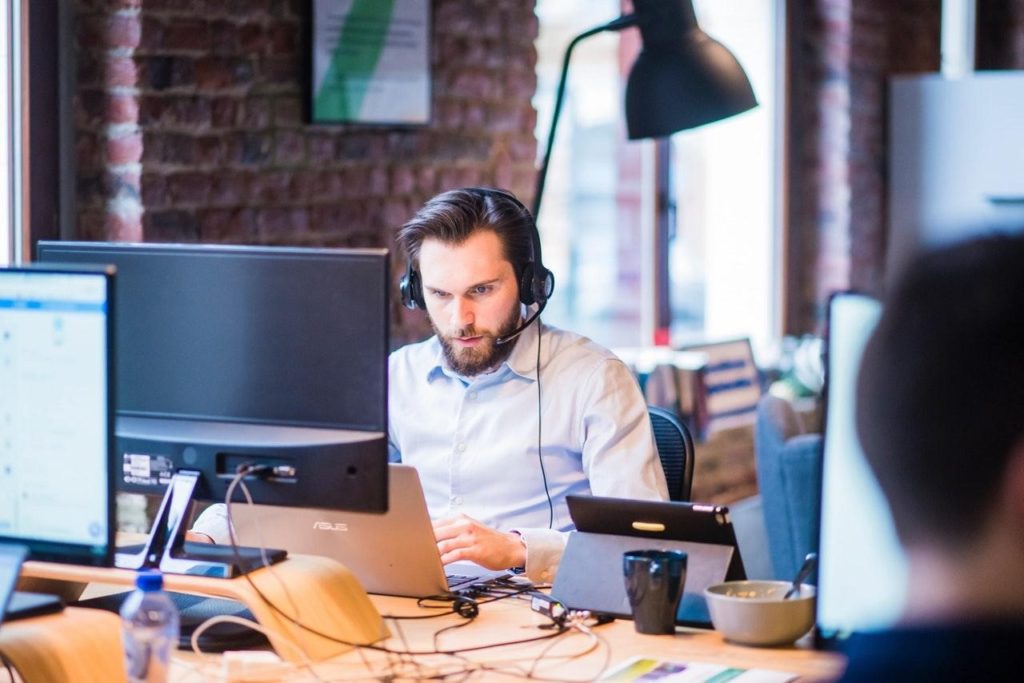 Here are some simple yet proven ways that top IT support service providers use to avoid server and network failures.

IT support servers have massive storage capacity, which often makes the techs take the task of monitoring the available disk space lightly.

However, once servers start running out of remaining disk space, CMS files uploads and incoming emails may not be stored, and inbound FTP and cron uploads fail.

Failure due to insufficient server disk space may easily be overlooked as servers and networks often do not crash instantly.

Instead, servers will just start slowing down but keep on working. Failures will seem minimal at first as data slowly corrupts.

When servers finally suffer a massive crash, another issue that will compound this type of failure is that the errors may not be logged, because of, well, lack of storage space.

The simplest way to avoid system failure due to insufficient disk space is to check on the available disk space regularly. Doing so only takes a few seconds each time.

A RAID array or redundant array of independent drives is in place primarily to improve performance and for data redundancy.  Since a RAID array improves performance and it helps in data recovery in case of failure, it would seem ironic that a partial RAID failure can also cause server and network failures.

RAID failures can cause fatal storage outage that can shut down the processes within a server. Setting up an automatic alert for partial RAID failure is one way of preventing this issue. It will also be a good idea to check the RAID array regularly.

Your website will simply be shut down if you fail to renew your SSL/TLS certification. While the likelihood of IT techs overlooking the expiration date of SSL/TLS encryption certification is remote, it will still be a good idea to have a notification for the dates to alert them.

Cyber criminals and hackers are always on the lookout for weaknesses and vulnerabilities in operating systems. Once a vulnerability becomes public knowledge, you can trust that hackers will waste no time in exploiting servers and networks.

Always check for any new security updates and install them immediately. You can set up instant notifications to ensure that you don’t miss out on any new updates.

This yet another obvious IT maintenance check, but nonetheless too important to overlook. Failed backups will compound the failures that are caused by any of the reasons cited above. Checking that backups are up and running regularly will help system recovery easier.

Checking the system and processes regularly is vital in preventing server and network failures. Creating a comprehensive maintenance checklist for IT techs goes a long way in ensuring that servers and the entire IT architecture are performing optimally at all times.