The outlook of the Canadian banking system, according to Moody, is harmful because of the expected reduction of the support provided by the government, especially for the domestic central banks.

However, there are individual best banks in Canada that serve the best of their clients’ services. Although it is a conservative system with five main categories; yet, they do their best to help. The five main types are as below: 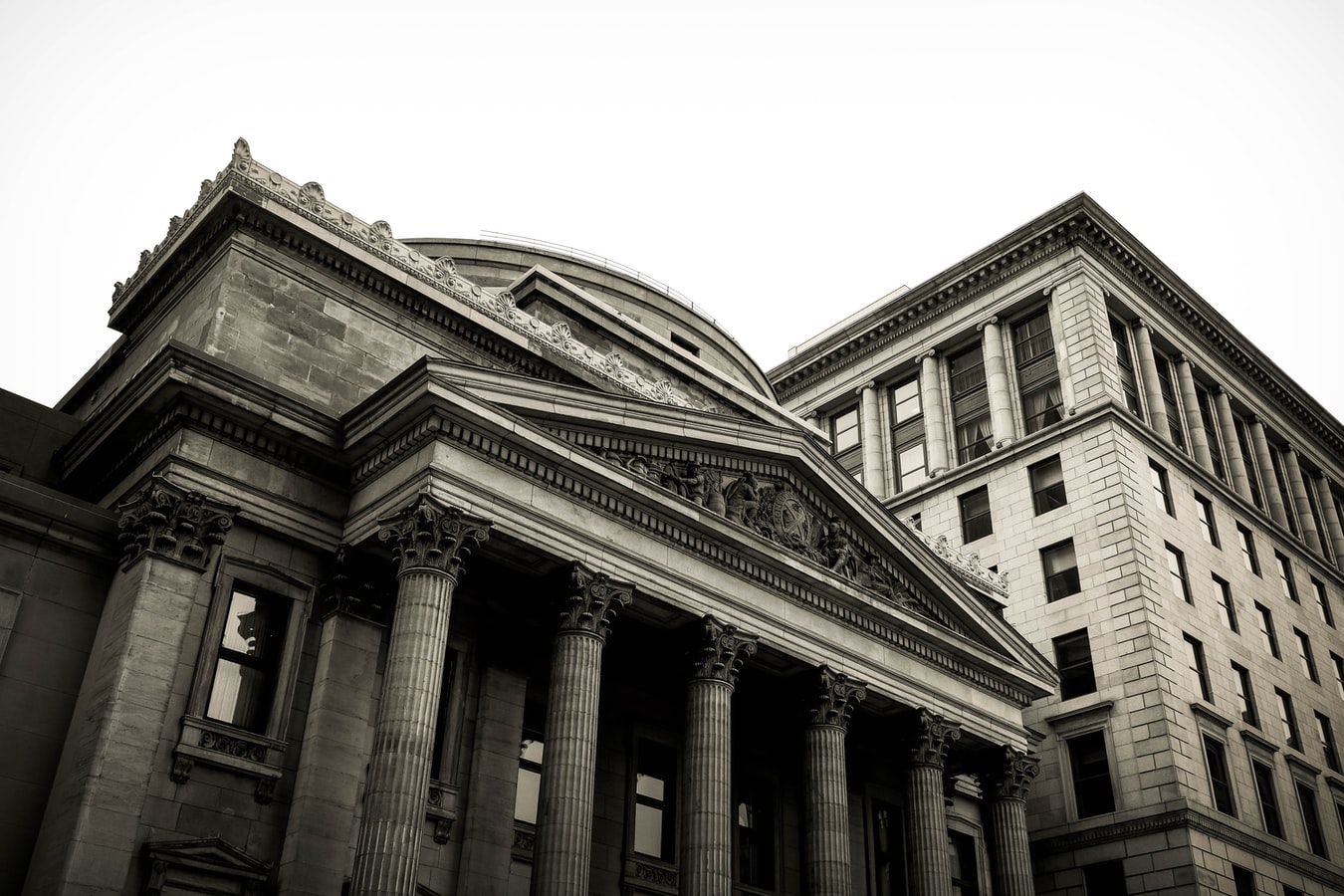 Bank of Montreal was founded in 1817 and is one of Canada’s biggest banks. It is counted in the top five banks in Canada and has the best services and ambiance.

Bank of Nova Scotia, also known as Scotiabank, was established in 1832 and headquartered in Toronto.

The bank is into wealth management, commercial and personal banking, and investment and corporate banking. Total income in 2016 amounted to the US $20.76 billion, and the assets reaching the US $714.4 billion.

It is one of Canada’s best banks, and that was founded in 1867 and headquartered in Toronto.

This bank works on three strategies, i.e., capital markets, business and retail banking, and wealth management. This bank’s total income was US $12 billion in 2016, along with the US $400 billion assets.

This bank was founded in 1864 and headquartered in Toronto. This bank works through five segments, i.e., Insurance, Investor, commercial and personal banking, treasury services, wealth management, and capital markets.

The total income of this bank in 2016 was the US $28 billion, along with the total amount of assets that was the US $1.2 trillion.

This bank provides commercial and personal banking services and products in Canada after 1955. Besides, it provides its services in the United States and many of the other countries too.

Henceforth, it would be justified if we call it as one of the best banks in Canada. It showed the US $1,411 million net income in 2016, along with the total assets of US $205 billion.

It is one of Canada’s biggest banks that was established in 1900, serving more than seven million clients and members.

It is active in 30 major countries operating via Property and Casualty Insurance, Personal Services, Life and Health Insurance, wealth management, business services, and personal services. Further, it posted a US $1,411 million net income in 2016, along with the total assets of US $205 billion.

HSBC Bank of Canada is headquartered in Vancouver and an HSBC Holding PLC subsidiary. It got incorporated in 1981 and is operated via three segments, i.e., wealth and retail management, global markets and banking, and commercial banking.

Laurentian Bank of Canada was established in 1846 and headquartered in Montreal. The banks serve independent advisors, individuals, and medium or small-sized enterprises by offering investment products.

Canadian Western Bank was founded in 1988 and represents the only Schedule 1 bank in Cana specializing in mid-market commercial banking.

You May Like To Read: 15 Best Banks in America

Guest Author - February 6, 2023 0
A financial option in which payout depends on the final result of a yes or no proposal at the time of expiry is called...