With each passing day we get closer to April, which means we’ll soon have to file our taxes. Here are the 8 best tax preparation software options.

There are approximately 150 million tax returns processed by the IRS every year as of 2016.

What’s even more mind-blowing is that the United States tax code contains over 10.1 million words, including over 100 instruction pages for Form 1040 alone.

That would boggle anybody. But 72% of those 150 million returns qualify for free assistance in tax preparation, and many don’t even know it. 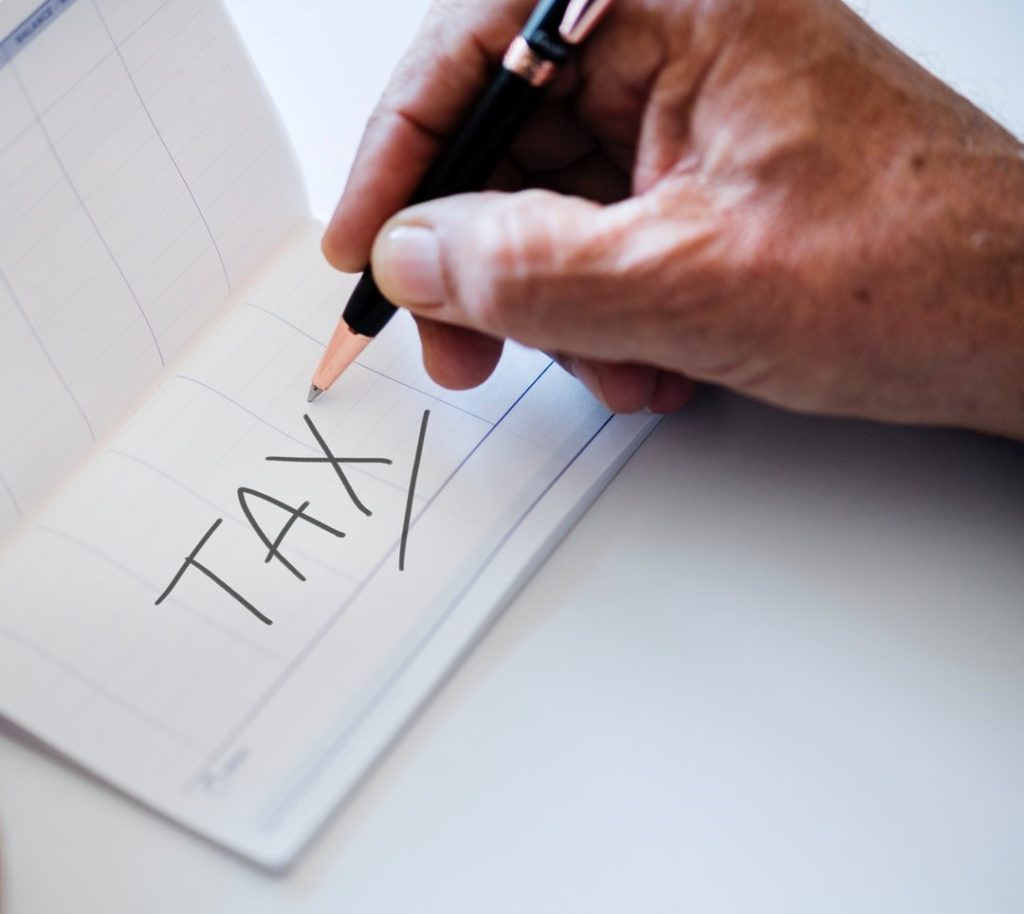 Anywhere you go, or with anyone you ask, Turbo Tax is the listed at the top of every best tax software list. It’s also usually the first form of best online tax software that comes to mind when a professional is asked about tax preparation programs.

But Time Money says to be careful with this one as even the free version could have you running into some hidden costs such as paying too much taxes. Even so, it is still listed as the best tax preparation software by many professional and personal tax preparers alike.

Turbo Tax will come at a cost for Americans at approximately $60 USD, but if your income is below the threshold of $62,000, you may qualify for free assistance through Turbo Tax.

Low-income families or the elderly are two of the top groups that can take advantage of the free online version from Turbo Tax, a software developed by Intuit.

Other families can pay a one-time fee for Turbo Tax for the year, as opposed to paying a percentage fee taken off of their tax refund like other services.

What users like about Turbo Tax is that it is an intuitive service that functions in almost the same manner a tax accountant would. Just bring your paperwork, log in, and answer a series of questions until you are done.

You don’t even have to get out of your pajamas if you don’t want to! If you are a freelancer, find out how to avoid common freelance tax nightmares that may make your tax preparation situation go a little longer.

A classic version is available for less than $30, and two different premium and self-employed versions both at less than $50. With these prices, many consider it to be a bargain in comparison to other tax return software programs.

Not only does it offer an online version, but a mobile app is available that will allow you to take a picture of your W-2. It also offers an integrated information center and free tech support by phone and email.

If you might be worried that you could be audited at any time, it offers an audit assistance program for an additional fee of less than $30. This is available to personal tax returns, but freelancers or small businesses that file a Schedule C won’t be eligible for this assistance.

Note that this is audit assistance and not audit defense. Today’s small business owners should investigate tax slaying hacks that will make sure you won’t need to worry about this, to begin with.

It’s no secret that H & R Block likes to “get it right” when it comes to your personal or business tax returns. But now they are also offering their own software program so that you can do it yourself, making tax preparation more cost-effective.

The average cost of using H & R Block in-person services runs at approximately $225 or a portion of your tax refund. But many consider it the best tax software for 2018 because they can do it themselves at a fraction of that cost.

The cost is slightly higher than other tax software programs, with Nerd Wallet reporting that it runs at approximately $50 for the average user. If you have a simple return to file, a free federal version is available and a state return would run at about $29.

The self-employed tax prep version runs at approximately $150, and the premium edition is almost half that at approximately $75. Both the Premium and self-employed versions offer versions to file Schedules C, D, and E, with the option of purchasing additional Tax Pro Review support. Before you file, make sure you have checked everything off of this list of money management tips for online freelancers.

All versions are touted as having an easy to use interface. But likely its best feature is that all versions of the H & R Block tax prep software come with the support of a business that has over 12,000 locations across the country.

Find freedom from the angst of tax preparation with an interface as liberating as Liberty Tax. This is considered one of the best tax preparation software programs for those that have been around the block a few times when preparing and filing their own tax programs.

The Balance reports this is a better tax prep program for those familiar with difficult interfaces. They say it involves multiple manual clicks with a lot of searching, but it also offers you the liberty of determining what kind of a tax return you are working on.

Included in its features are an audit trigger in the event that what you enter may trigger an IRS audit, and Liberty Tax also offers an audit support program for an additional fee. If you’ve started preparing your taxes to leave it for another day, Liberty Tax will also send you a little email nudge to remind you to finish your taxes.

Cost wise it runs at approximately $15 for its easy version, and basic and deluxe editions at $20 and $40 respectively. Complicated tax returns can get a complex software support at around $70.

Another very popular tax prep software is Jackson Hewitt which is slightly less expensive than H & R Block or Turbo Tax. It offers a very easy to use interface as well, with an integrated wizard that will walk you through the process of tax prep with a series of questions.

At the end of the day, all you need to do is answer the questions, and it spits out your return. Every possible tax scenario is covered in this program. Prices range from $20 to $50 for its various versions, with some versions even reportedly coming with a WalMart gift card.

Another popular tax return software is Thomson Reuters One Source, as it contains a rules database that covers every possible tax scenario. From the most basic tax return to the complex that involves international tax situations, Thomson Reuters really is One Source for all returns and considered one of the best tax software programs of 2018.

Not only does it offer everything for American businesses, but it also has rules integrated into its interface to ensure your global business is in compliance with up to 180 countries. It is not the most cost-effective for a personal user but has a lot to offer a business with complex tax issues.

Tax preparation itself is free for easy returns and offers an intuitive interface that sends you your return after you answer some simple questions. The tax service itself is free, but you do have to sign up to use Credit Karma at $30 a month, which will send you additional services such as credit report reviews and much more.

And last but not least, Tax Act Tax Software is a program that offers a different way of tax prep without high costs. However, Tax Act is a little bit different than other tax preparation software programs because it is not as intuitive as alternative tax prep programs.

Price-wise, Tax Act Tax Software runs from $15 to $60 according to Forbes and also offers a number of add-ons for different tax situations. It also offers you the option of storing your documents with it over the next seven years.

Compare it to one of the most professional tax software programs ever: Ultimatetax Professional Tax Software

It’s Easy to File Your Taxes

With 150 million American tax returns going through the IRS every year, and 10.1 million words in the tax code according to Motley Fool, preparing your tax returns can be anxiety-inducing.

Mention the word “taxes” and you’re the buzzkill of the party. But 66 percent of Americans that file taxes will receive a federal refund this year according to the Motley Fool.

Do it right by choosing the best tax preparation software program that will meet your needs, whether you are filing an easy personal return or a business return with multiple international businesses. Take control of your tax situation by preparing your own tax returns and find out how to fight the IRS today.