Are you having a great app idea and considering how to make an app? Wait, there is the Flutter framework to help you save both time and cost. Even if you are a beginner in the app world, Flutter will show you the right way.

Flutter has come up as the powerful cross-platform mobile app development frameworks with great promises. From making fast-paced development possible to allowing simultaneous updates to helping with easy maintenance to reusing the same codebase for multiple app versions, the benefits of Flutter cannot be ignored.

Now in 2021 and years ahead, Flutter is likely to gain more popularity. In many parts of the world, Flutter happens to be the most popular framework for startup apps. Flutter is the first choice among all other cross-platform development frameworks for startup mobile app development in India.

Let’s explain the value propositions of this framework and its pros and cons for the developers.

What is the Flutter Framework? 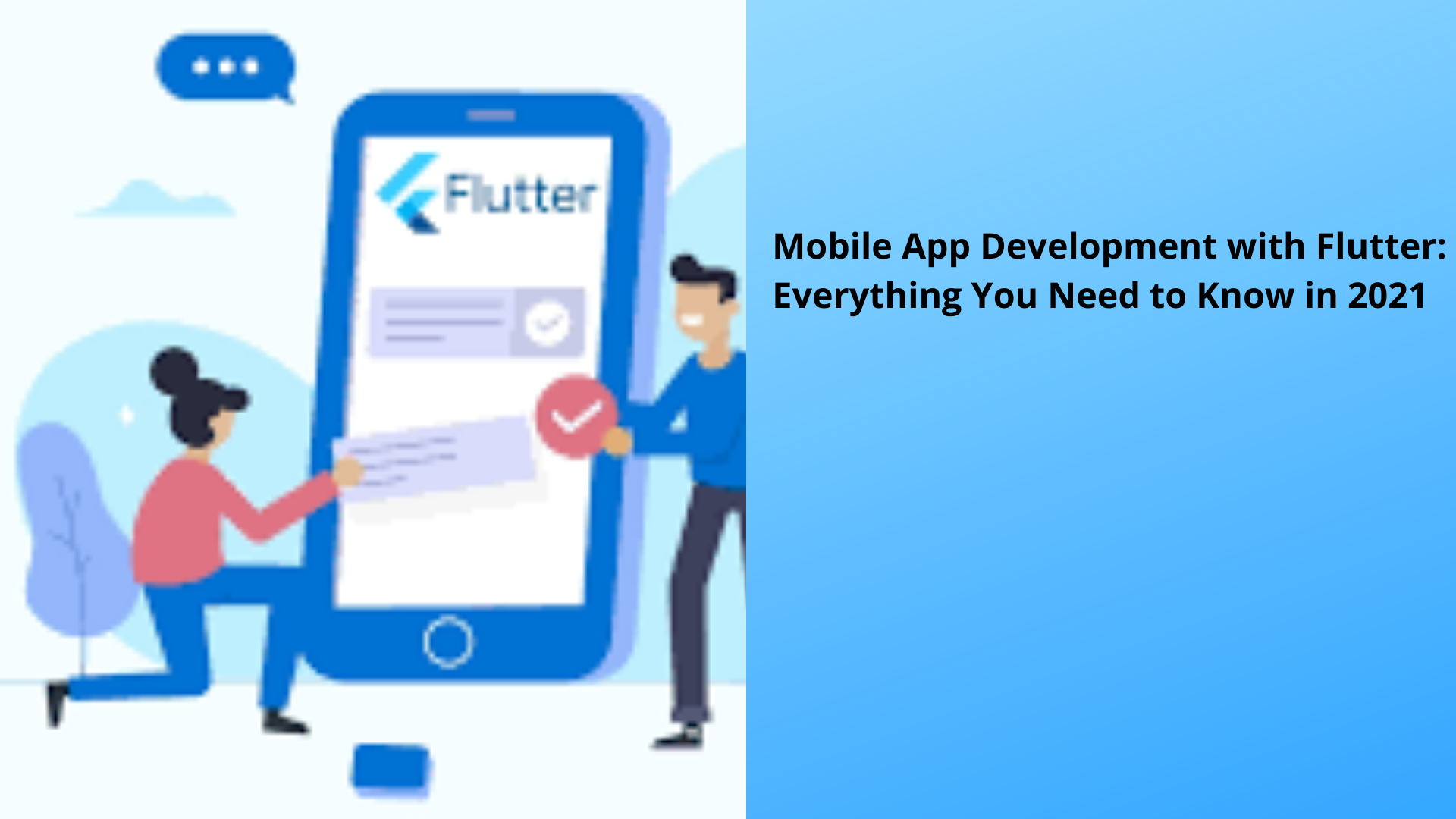 Flutter comes as the open-source framework built by Google for cross-platform app projects. It uses the object-oriented Dart programming language of Google, which is known for simple syntax and easy learning curves for mobile app developers.

Let’s have a look at the key features of Flutter.

Flutter is specially built to enable cross-platform development of mobile, web, and desktop apps by using a single codebase.

For mobile apps, the single Flutter codebase can be used to develop apps that run on both iOS and Android.

Unlike the hybrid apps, Flutter apps appear basically with a UI layer over the web app. Dart code helps developers to create a truly native user interface without requiring the mediation of a JavaScript bridge.

This ensures a further pace of development and better app performance on both Android and iOS.

The whole idea of UI design in Flutter is based upon widgets or out-of-the-box UI development toolset confirming to design practices and guidelines of Android and iOS.

UI Widgets of Flutter determines the multiple styles, layout, and UI components responsible for creating the look and feel of an app. The framework also allows creating custom widgets right from scratch.

The “hot reload” feature helps modify the source code straight within an app while the impact can be seen at once. This crucial Flutter feature helps to do away with the time-consuming code compilation process for making small changes in the app.

Though hot reload is not offered uniquely by Flutter as it is already available with React Native, the feature is tremendously helpful for making changes and evaluating them instantly.

Without using the Native UI elements, Flutter depends mainly on its powerful graphics engine to help running UI smoothly across all target platforms. This less dependence on a singular platform helps to test easier.

Pros and Cons of Flutter 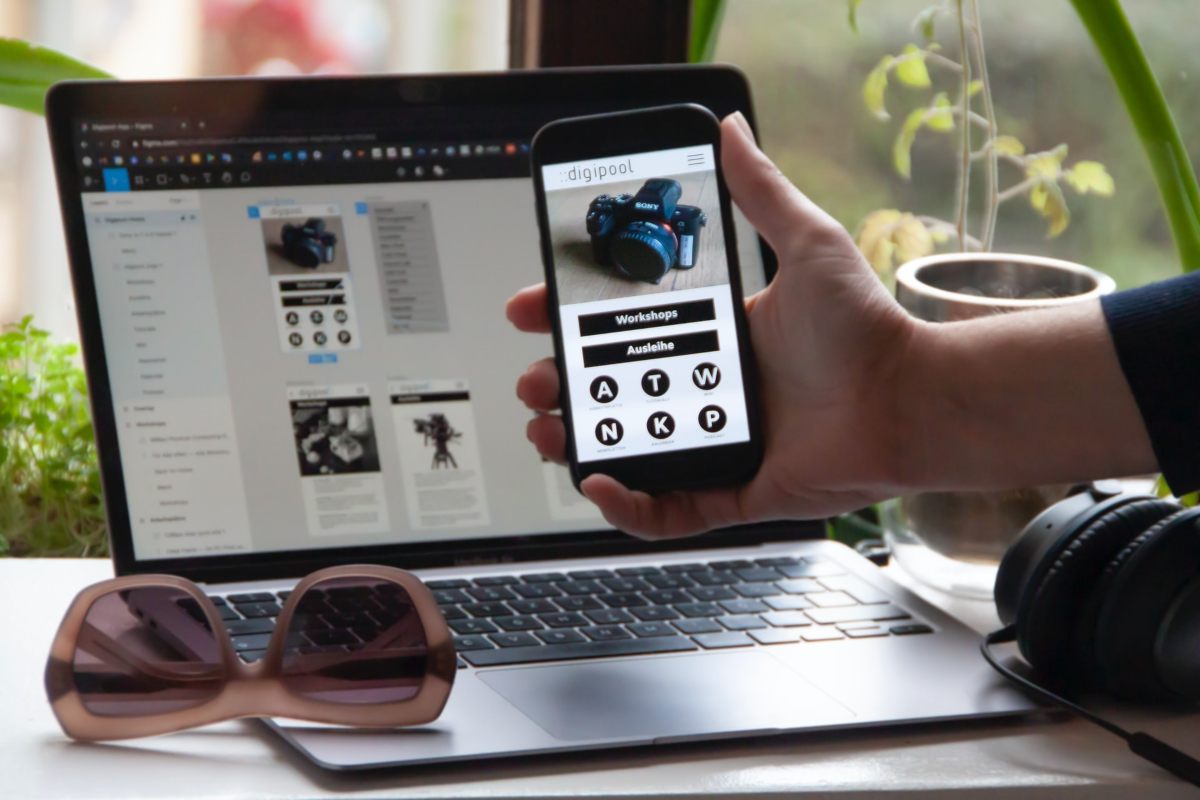 Despite all the great features, the Flutter framework offers several pros and cons for app projects that cannot be undermined.

Let’s now look at the cons of Flutter.

All these features and advantages prove the efficiency of Flutter in developing powerful cross-platform apps in quick time and putting a small budget. The cost advantages and faster development also make Flutter ideal for startup app projects.

Whenever you have a great app idea and want to develop a powerful app on a small budget, Flutter as the cross-platform development framework comes to your aid.

Author Bio: Juned Ghanchi is CMO and Co-founder of IndianAppDevelopers a top mobile app development company in India with a dedicated team of iOS and Android developers, Juned focuses on providing mobility solutions that leverage state-of-the-art technologies to startups and the world’s biggest brands alike.