The history of the production line is the history of mass-production, of consumerism, and of capitalism itself. It’s such a fundamental component of the current economy.

Yet, its development is all too often overlooked – especially in light of the tech giants of Silicon Valley and their glitzy digital products.

In this article, we’ll take a look back in time to examine the six significant revolutions in the production line that have taken place over the last 200 years – and how they can inform your business or enterprise in the future. 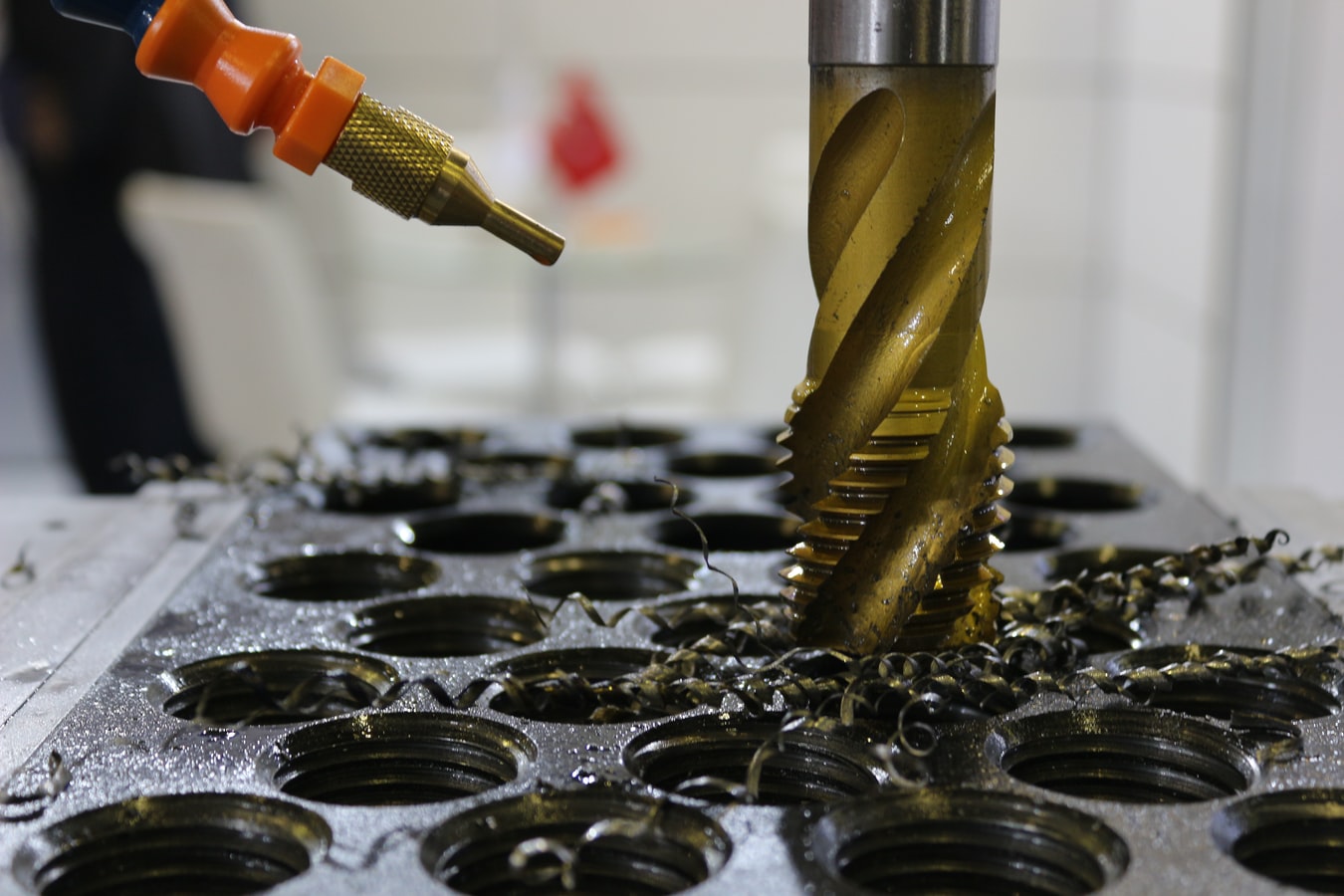 Many workers would have several different responsibilities within their warehouse, factory, or facility. They would, therefore, spend time walking from work station to work station, and time waiting for others to finish their jobs.

The rise of Fordism, as we now lovingly call it, began when this system was cleaned up and revolutionized – in the name of efficiency and process.

Instead of each worker having multiple responsibilities, they’d only have one – like hammering a piece of hot iron or boxing a finished product.

They’d be located on a line from which they’d perform that duty every day. With every worker specializing in a duty, the performance of Fordism’s facilities sky-rocketed.

The reason we call the first stage of the production line ‘Fordism’ is because it was innovated by Henry Ford and his team of industrial technicians.

They knew that, to produce goods as cheaply as possible, thus outcompeting their rivals, they’d need to spend as little cash and time on making the finished product as possible. It was a simple model, and it produced the Ford Model T, in the early years of the twentieth century – the world’s first affordable mass-produced motor car.

But Ford’s technicians and thinkers didn’t stop there – and nor did the other industrialists who were keen to share in the spoils of Ford’s discovery.

In the years that followed, and thanks to the laying out of the production sequence in a definable line, those who manager production lines began to see their factories as systems.

This led to the ‘systems thinking’ that we use in modern business to this day – the second hugely beneficial revolution in manufacturing, and across the business world.

Labor has always been a battleground in factories and industrial facilities, with an exciting and often turbulent history. But as industrialists of the turn of the century were looking to out-compete one another, they knew they’d have to pay fewer staff, while keeping up the same capacity. They did this through automation.

The automation began with very basic functions. Perhaps there might be a conveyor belt, run with a simple motor, which meant that labor was no longer needed to carry items from one end of the facility to the other. Maybe a production line would add a machine that could do the work of three men.

Over time, this trend continued to develop, helping companies to save cash on labor – but effectively putting hundreds and thousands of people out of a job. Automation continues to this day – though in a mainly digital guise.

The next major revolution on the production line represents the difference between the first efforts at automation and the higher-tech options that facilities began experimenting with in the interwar years and beyond.

By the end of the Second World War, production lines were beginning to make serious inroads into far more exciting robotics and mechanisms, which could help to perform complex tasks at speed far greater than that of an ordinary worker.

This fluidity is the achievement of the robotics revolution on the production line. It’s also a warning to current businesses: if you don’t innovate and automate, you will lose out to the more efficient mechanisms of your competitors.

In the latter part of the twentieth century, the digital world was born. For those of us who remember the staggering early days of digital media, computers, software and floppy disks, you’ll know that this was a slow process – but one that rightly promised huge potential for production lines across the world.

The whole production line could now be adjusted, reinvented and coordinated from a piece of software run on a computer. The possibilities here seemed endless.

And to some extent, that’s what they have proven to be: endless. Now, you’ll see the best factories using Fluent Conveyors which are far superior to those used only three decades ago. You’ll find computer terminals blinking with data and monitoring every aspect of the production line, showing managers where the inefficiencies lie.

And you’ll see order tracking, which you can communicate to your suppliers and your clients and buyers to show how far along their product is in the production cycle.

It’s also worth mentioning, as our final point of this article, that labor has always governed how we operate our production lines. It’s in the respect that factories and facilities often follow the cheap labor – and therefore a further revolution in the production world has been geographical.

With the opening of international trade routes and a global world of commerce, much of the world’s manufacturing relocated to China and other countries in the east. This movement of production to where the labor was cheapest was a natural undercutting of domestic production in the US and Europe – and communities are feeling that loss to this day.

There you have it: the six ways in which the world of production has been significantly altered in the past two centuries – from Fordism through to digital alterations and geographical relocations.