Businesses face too many digital threats to name. The most common attacks take the form of malware and phishing, but businesses can also fall victim to more intense attacks like denial-of-service attacks and man-in-the-middle attacks.

Then, businesses also need to be aware of existing vulnerabilities in whatever software and devices they use because cyber attackers can develop exploits for those, too. It is a lot for a business to defend against.

Yet, there is one threat that is perhaps most befuddling to businesses: the advanced persistent threat. What is it, and how does one protect against it? Read on to find out. 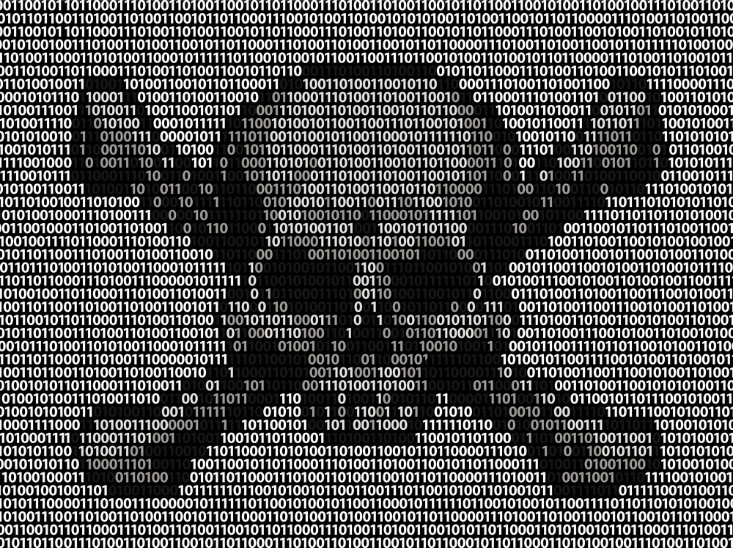 An advanced persistent threat, or APT, is a frustratingly obscure name for a relatively straightforward type of digital attack: An authorized user gains access to a system and remains there for an extended period of time.

Unlike other attacks, like Denial of Service attacks or ransomware, APTs typically do not damage or harm an organization’s data or devices in any way; rather, the attacker wants the business data as much as the business does, and the longer the business remains unsuspicious of attack, the better. This isn’t to say that APTs aren’t dangerous.

Usually, APTs occur when malicious hackers want ongoing access to an organization’s data, so they can steal sensitive or otherwise valuable information to sell or use for their own nefarious purposes.

Though operations as usual might not be disrupted by an APT, the organization itself will suffer as customer data, employee data and other classified information leaks out into the world.

Because APTs are incredibly difficult for traditional security measures to identify and remove, APTs could slowly compromise a business over the course of months, or even years. On average, APTs remain on a U.S. system for around 71 days, but some of the longest-lived APTs wreak havoc for over five years.

APTs find their way onto an organization’s network in a variety of ways. Internet malware attacks are the most common because they are the most accessible means of attack for most hackers, but physical attacks, like a corrupt USB drive inserted into a company device, also occur, as do external exploitation of weak software or hardware.

In nearly all cases, APTs are not like general malware; they are intricately designed by attackers, customized for specific organizations which are researched in depth.

These attacks are sophisticated, so attackers can successfully circumvent existing security and nestle into the system with secrecy.

Signs of an APT

Fortunately, there are a few signs of an APT that organizations can look out for. These include:

When an organization recognizes one or more of these key indicators, immediate action should be taken to remove the APT.

As mentioned above, typical security solutions — even robust enterprise security — usually isn’t capable of detecting an APT, especially one that has successfully infiltrated the system and lies quietly in wait.

To combat APTs, organizations need ATP, or advanced threat protection, from a trustworthy source like trendmicro.com.

To achieve these goals, ATP is incredibly sophisticated, boasting several advanced components and functions to offer comprehensive protection. Some of the most important include:

No two APTs function the same, which means no organization’s ATP should be exactly like another’s. Businesses large and small are at risk of an APT, so augmenting standard enterprise security with customized ATP from a trustworthy security service provider is essential.

Guest Author - September 28, 2022 0
Technology is undoubtedly the most suitable and excellent way to improve a child's learning excitement and engagement. Before the invention of technology, learning was...