Whether you are a seed-stage company, an established tech giant, or somewhere in between, there’s no way to get a product from concept to market without navigating a plethora of handoffs, back-and-forths, and lengthy Slack threads.

What is Design Handoff?

Developers apply the finished design at the design handoff stage of the product development process.

A good designer-developer relationship is essential for a successful handoff. However, this phase does not always run as easily as it could.

An Insight Into The Usual Design Handoff Process

The fact that designers and developers generally do quite distinct activities while producing a product is a key cause of friction.

Even though both teams are equally vital, it is not uncommon for a mismatch between the developers and the designers, which might result in a handoff failure.

Today, we will look at the design-to-dev handoff, how to avoid common mistakes, and how to make your next handoff go as smoothly as butter.

Getting The Design-To-Development Handoff Just Right

Here are some of the limitations of the design handoff process:

The Need For Design Handoff Tools

In a nutshell, design handoff tools have three main benefits: the first is that they assist designers in exporting their designs from a design tool; the second is that they assist developers in inspecting and implementing said design; and the third, and most importantly, they aid in the facilitation of feedback and collaboration between stakeholders. 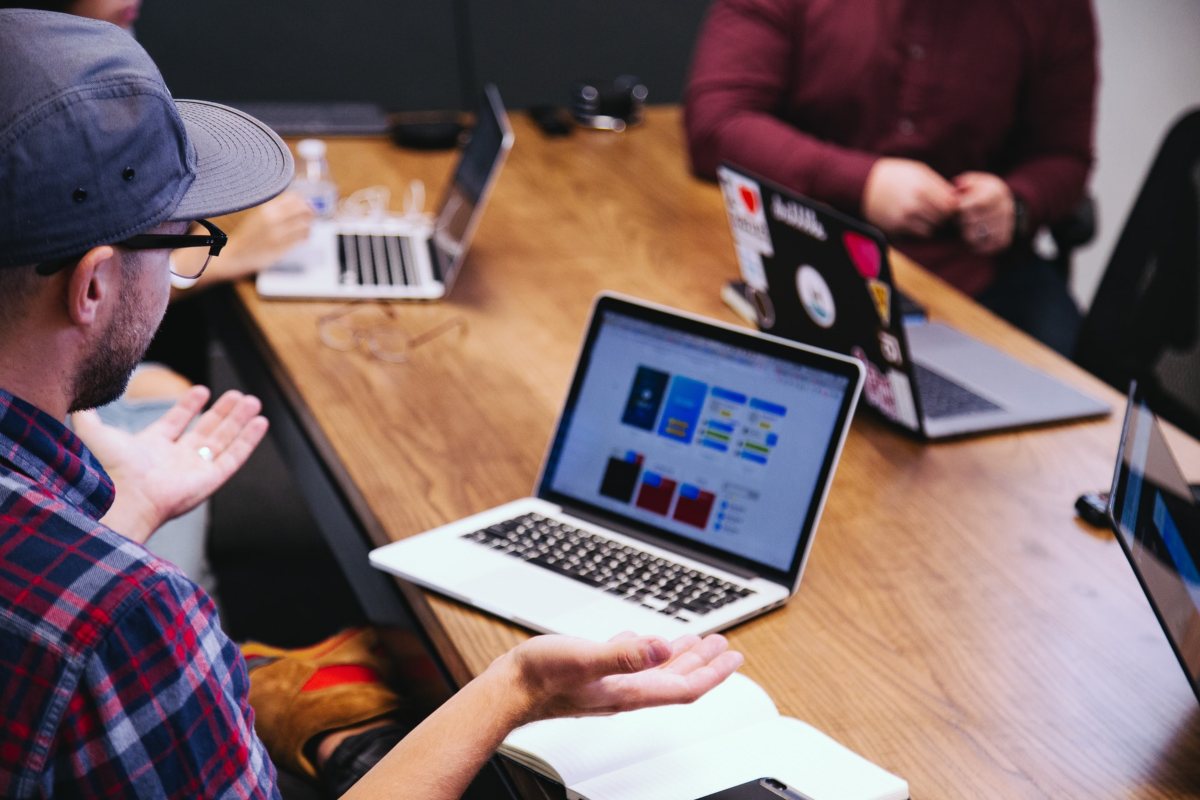 The design handoff tools in 2023 are as follows:

Manually transferring design specifications and documentation was a difficult and frustrating task. Fortunately for us, the product team can now more easily streamline our workflow by using a variety of design handoff tools.

It’s no longer difficult to create effective communication between designers and developers. Mockplus Cloud is a collaborative design tool that aids in the translation of design into code, storage of design files, upkeep of consistency between design aspects, and integration of all your design tools

Mockplus Cloud is a free web-based design collaboration and handoff platform that simplifies the designer-developer workflow into one link. It gives creative teams a comprehensive solution to collaborate better, ship new designs, and see the impacts of design work faster.

With Mockplus Cloud’s free plan, you may create a website or a mobile app prototype and collaborate with your team online for free. (The free plan includes 1 Admin, 10 users, and 10 active projects).

Figma is a web-based vector graphics editor and prototype tool with desktop versions for macOS and Windows that provide additional offline functionality.

The Figma mobile app for Android and iOS allows users to view and interact with Figma prototypes in real-time.

Figma is a web-based vector graphics editor and prototype tool with desktop apps for macOS and Windows that enable offline functionalities. Figma prototypes can be viewed and interacted with in real-time on mobile devices thanks to the Figma mobile app for Android and iOS.

Figma’s monthly subscription starts at $3.0 per user. Figma offers four different options, the most expensive of which is FIGJAM Professional, which costs $3.00 per user every month.

Adobe XD is a vector-based user experience design tool created and published by Adobe Inc. for online and mobile apps? It is available for macOS and Windows, but iOS and Android versions let you preview your work on the go.

Adobe XD is a prototype tool for user experience and interface design from Adobe. Adobe XD features are used to build wireframes, prototypes, and screen designs for digital goods such as websites and mobile apps.

The sketch is a vector graphics editor for macOS created by Sketch B.V., a Dutch firm. It was first released on September 7, 2010, and in 2012, it earned an Apple Design Award. It also offers a web application that users may use to access the platform on any computer.

The sketch comes with everything you need for a genuinely collaborative design process. From first concepts to pixel-perfect artwork, playable prototypes, and developer handoff, we’ve got you covered. Begin for no cost.

The prices are as follows:

The features of the sketch are as follows:

Zeplin is a Mac and Windows plugin and standalone desktop application created to bridge the gap between designers and engineers. It exports designs from Sketch, Adobe XD CC, Figma, and Adobe Photoshop CC into a format that produces code snippets, design specs, and assets.

Zeplin is a UI and front-end developer collaboration tool. It helps teams with layout design in addition to the design workflow. Sketch, Adobe Photoshop, Adobe XD, and Figma are among tools that can export designs to Zeplin.

For 12 projects, you need to pay $6 per month, and for availing unlimited projects, it is $12 each month.

InVision is a design tool created by and for designers. It enables you to create interactive mockups for your designs. You can share them with your team or clients. It is easier to show your designs this way than emailing screenshots.

InVision is a visual collaboration tool used by the world’s most innovative businesses. When it comes to transforming the way people work together, more than 7 million individuals from big organizations and small teams come to us. This includes tens of thousands of businesses, including the whole Fortune 100.

Individuals and small teams can use it for free, while the pro version costs $7.95 per month and varies depending on the size of the business.

We hope this article has helped you give insight into design handoff tools. The best design hand-off tools with their platform, pricing, and features are towards the end of this article.

If you’re looking for support with your web development, the best bet is to go with a top web development agency with a proven track record in your domain.