Becoming an entrepreneur is something that almost everyone aspires for.

Nonetheless, the biggest hit or miss opportunity that can sometimes result in success, while sometimes it can push a startup towards a dead-end.

Starting up own ventures can always be a good thing. People who are creative and can think of different ways to capitalize on the growing needs of their market are the ones that often the ones that reap the most benefits.

Entrepreneurial ventures can bring a great deal of revenue to a country’s economy. Employees who make the decision of becoming entrepreneurs feel more motivated to reach their goals – something, which is impossible when there are typical 9 to 5 work conditions.

Did you know? There are around 582 million entrepreneurs in the world, whereas 62% of the billionaires once started with a startup themselves. You know, people like Jeff Bezos, Bill Gates, Mark Zuckerberg who may have had very little in the beginning but now just look at them.

If it wasn’t for going ahead and taking risks, they wouldn’t have been successful. Since we’re amid the discussion of entrepreneurial ventures, China has seen a particular surge in the number of startups.

In the race of the country with the most number of entrepreneurial ventures, China has taken over the United States. 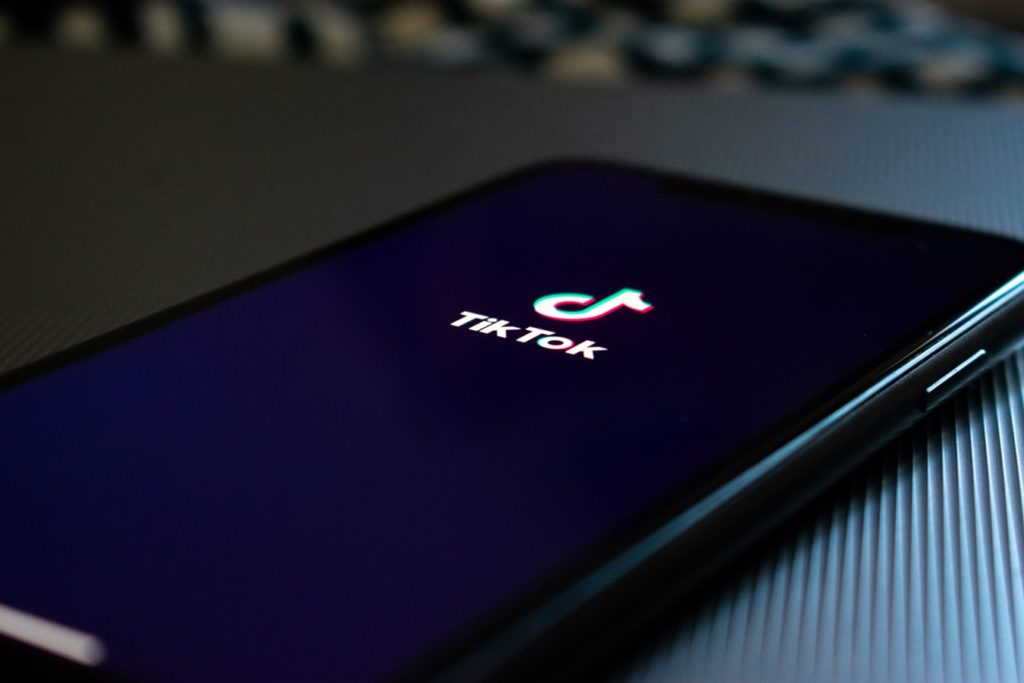 Ever since 2016, TikTok has had a skyrocketing popularity, along with a whopping 500 million users worldwide. Pretty fascinating for a startup, no? Although Tik Tok and Musical.ly are from the same company but it’s clear to us which one of these siblings gained more popularity and which one didn’t.

Musical.ly was a mobile app that let its users create and share small videos. When Musical.ly entered the market, there was only Dubsmash, which, if you can recall was the app that kind of did the same thing.

However, the reason why Musical.ly ended up becoming more popular was the number of effects that came with it. Users could add effects to their videos before publishing them and get all the OOHS and AHS of the folks around social media.

Anyways, let’s pivot back to TikTok. Brainchild of the ByteDance, TikTok was created by tech genius Yiming Zhang. TikTok is a short video making app that uses high-speed internet to shoot and upload content.

Although just like we mentioned earlier that Dubsmash came up with an idea which was similar to this: lip-syncing to songs, videos, and memes, however what made TikTok different from its existing competitors was its feature that made it a video-sharing social networking service, rather than just being a lip-syncing app.

With Tik Tok users can edit videos, add animations, transitions and a number of different effects to their videos.

Besides being popularly used, TikTok has helped many young and talented folks from all over the world, emerge under the spotlight and make a career out of their talent.

Yes, that is what Facebook and Instagram has done too – helping people start their own little ventures. Nevertheless, if you think about it, these social media giants took their time to reach that point, where they could finally provide people a platform to make their own money.

In TikTok’s case, things were pretty much the opposite. It took no time for its followers to start securing sponsorships for every post they created. Not only this, TikTokers have even reaped benefits by uploading their videos on YouTube.

They did so by simply directing their fans to their YouTube accounts and that was pretty much it. For instance, famous TikToker Brendon Robert, who has around 4 million followers on TikTok, does the same thing: he directs his fans to YouTube and gets paid for the number of views his videos get.

Another thing that catches our attention is this app’s robust growth. It has been reported that TikTok’s creator Zhang Yiming reached a net worth of $16.2 billion that makes him China’s 9th billionaire.

But, you know what they say, what goes up, must come down. In October 2019, TikTok found itself in hot waters, as tensions between China and the USA began escalating.

Although the company operates from California, US Senators Chuck Schumer and Tom Cotton wrote a letter to the US intelligence officials, pleading them to investigate the app, to find out if it poses a threat to the national security or not.

Despite TikTok’s claim that it has no ties with China, it is still under suspicion and presumably, it might lead to this app being permanently banned in the USA. Quite an unexpected situation, if you ask us.

Regardless of the speculations and bottlenecks that TikTok has faced up until now, the app is continuing to soar sky-high and is not slowing down. It is providing a great platform to the young artists and is proving to be a great opportunity for them in terms of starting their careers.

Let’s see what this app has in store for us. Will it continue to keep coming up with more creative ideas? Or will it soon meet with tough competition? Let’s wait and keep our fingers crossed because you never know, Tik Tok might end up surprising us with something big.