With the digital world and its possibilities, many security threats have become more advanced over the years.

The capabilities of technology and fraud prevention tools are now more refined, putting pressure on fraudsters to improve and find more innovative ways for cybercrime.

The Internet: How it started

Relatively, it’s a fairly new concept with a quickly changing landscape. Did you know that the Internet started in the 1960s as a source for government researchers to share information?

Computers were impossible to carry around in that development stage, as you had either travel to the site or have magnetic computer tapes sent through the conventional postal system. The official protocol to share data was established years later, allowing computers to connect using a universal language.

The new reality – the Internet of Things 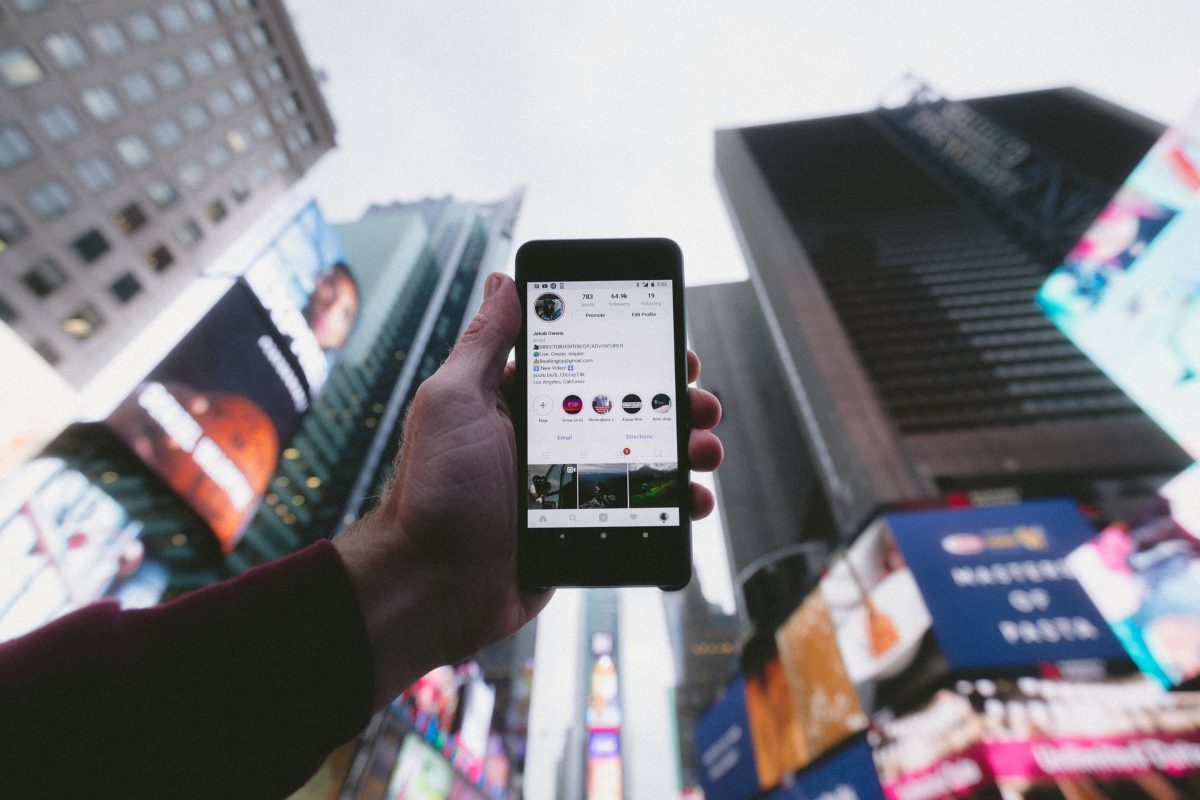 You can say that the Internet of Things (IoT) is a pretty self-explanatory term, as it describes the network of physical objects, in other words, things. Excluding traditional computers like laptops and servers, the collection of network-enabled devices is used for the same goal that the Internet was invented for – the purpose of connecting and exchanging data with other devices and systems.

The term was born due to a PowerPoint presentation created by Kevin Ashton in 1999. The computer scientist persuaded to upgrade products to make the supply chain more efficient. As the Internet was still a dial-up for many, the presentation needed a catchy name.

A huge fuss didn’t happen, but the term resurfaced with a viral success a decade later. The catchy “IoT” hashtag blew up on Twitter, giving a platform for people to talk about internet-related topics.

Fast-forwarding to today, from smart refrigerators and speaker devices to home security systems, or webcams and printers – the Internet of Things continues to operate through WiFi, Bluetooth connections as well as Near-field Communication (NFC).

When we talk about the Internet and the cyber world, we know that this digital sphere has pros and cons. For instance, The Internet of Things in medicine helps monitor patients’ treatment data remotely through their connected devices.

In urban planning, when sensors with an IP address are placed under a busy street, for example, city officials alert drivers about upcoming traffic jams.

Cyber-attacks go through millions of devices in the IoT network, and major threats arise to the whole security system. While these devices are low-cost, the consequences for missing the security warning signs can be more costly and damaging.

Despite that, all IoT devices can be upgraded with verification. Similar to users’ online identity verification, devices can be verified via built-in birth certificates or device fingerprinting. Of course, such strategies depend on the level of associated risk. A smart TV can’t be compared on the same level as a nuclear power plant controller.

While businesses are trying to improve their IoT visions, they tend to leave wide gaps in their security systems that open doors for criminals’ attacks. If any of the devices are unsecured, you give the hackers an opportunity to gain access to information easily.

Once the data is stolen, cybercriminals create fake identities to buy expensive items, such as cars or million-dollar mansions. Sometimes, the fraud isn’t flashy, yet very damaging. For example, hackers can use stolen medical records and later manipulate them for their own health insurance or sell the records on the Dark web.

So the question is, how to prevent fraud and protect your identity?

One weak password is all it takes to hack into an IoT device or to open a gateway to your organization’s network.

Monitor and track your devices to minimize fraud risks. Not only data breaches, but life-threatening risks can emerge with unsecured devices. For example, in healthcare,  hackers can purposefully deplete defibrillators’ batteries or administer incorrect shocks.

Many IoT gadgets use GPS, which automatically raises security concerns. Businesses, in particular, need to pay more attention to fake GPS signals. They can be jammed, especially when using positioning systems for manufacturing.

Application programming interfaces (APIs) are software intermediaries which allow two applications to talk to each other. By forming a connection, APIs can leave an entrance for cybercriminals to attack and breach a server. It’s essential to improve organizations’ security policies and check every device before connecting it to the network.

In the rapidly changing technology scenery, users and businesses need to be aware of IoT threats. Most fraudsters use fake identities or stay anonymous online. Adapting and automating processes is a must for every organization, especially when hackers build AI-powered tools. Learn more now how to detect fraud easier with an effective risk assessment.