ExpressVPN, one of the top virtual private network firms on the globe have struck a deal with HP, a well-recognized computer hardware manufacturer.

The agreement between HP and ExpressVPN is to have the VPN company’s software pre-installed on all HP devices to further improve the security available on the hardware manufacturer’s products.

A virtual private network is essential when it comes to matters of online security. A VPN is a tool that makes sure the traffic flowing in and out of your computer is encrypted and thus, secure. Any individual who tries to hack into your computer and view your online activity would simply see a bunch of stuff and symbols that wouldn’t be understood.

A VPN also helps to make a computer user completely anonymous to any person or persons attempting to view that user’s activity or web history.

The way a windows VPN software works is by giving you entry to use a remote server that can be utilized to gain access to the internet. If you browse the internet without using a VPN, you become exposed to a lot of risks.

The Dangers Involved with not Using a VPN

For example, most individuals in public areas would most likely connect to the public Wi-Fi to browse the internet. Hackers know this and take advantage of this knowledge.

A hacker would place himself/herself in that area and connect to the network in the guise of browsing the net. Unknown to other users of the network, the hacker gets to work, trying to breach the security of others connected to the network.

At that point in time, anyone using the public Wi-Fi without a VPN would be exposed to the security risk. If other users login to social media accounts or email accounts, the hacker would be able to collect and use the login details.

It gets worse if a user shops online at the period the hacker’s operating. Credit card details would be collected and used or sold to markets on the dark web.

HP users would have access to use the ExpressVPN software for free 30 days from activation. Monthly payment would be subsequently needed to continue using the service. 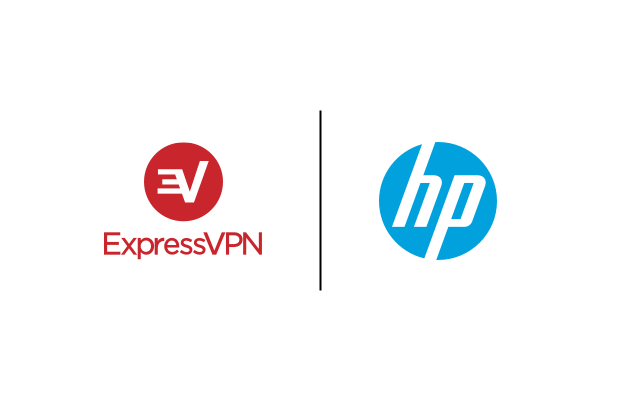 The first step is to prevent possible bids to breach the system. In the event that a device gets compromised, the ExpressVPN software inhibits the numerous consequences the hack could cause and greatly reduces the amount of time the system remains breached.

ExpressVPN’s software performs a repetition of upgrades by self-destructing and reorganizing the framework to tap in recent patches, primarily with the operating system.

The security firm also has a dedicated team in place that takes note of technical publications made by software the system uses. Once the publication is noted down, patches are created where needed.

ExpressVPN makes use of its own self-tailored technology, TrustedServer. The development of this tech proves that ExpressVPN continuously strives to ensure customer data is private. TrustedServer makes use of a method that writes data to the RAM of the server a computer is being connected to, and not the hard disk of that server.

A hacker could also install a tool to keep on getting data saved to the server. TrustedServer’s method of saving data to the server’s RAM ensures that once the server is shut down, the data contained is wiped clean.

The HP device that will be the first of many to have ExpressVPN installed would be the 2019 HP Spectre x360 13.  Enthusiasts in the tech space have rained applause on the product, noting its technical superiority and sleek design.

Its battery can last for a full 22 hours and the device possesses a quad-core 10th Gen Intel® Core™ processor. In response to the Mark Zuckerberg laptop cam-taping ruckus made by tech savvy people, HP created a Kill Switch for its webcam.

This way, the hardware manufacturers take the security of its users a step further. With the discovery that hackers could easily access webcams and record private videos, laptop users have made it a trend to tape the webcam part of their PCs. The kill switch eliminates the use of this crude method of security.

The team up between ExpressVPN and HP has shed light on various trend in the tech world, notably the increase in the use of VPNs by web users. 30% of all internet users made use of a VPN in the month of August, 2019, as revealed by GlobalWebIndex, an analytics firm.

Due to the privacy scandals that have been exposed in the news, it is no surprise that internet users are becoming increasingly conscious of web security. In just three years, the VPN market is estimated to grow by at least 50% in user base and revenue.

Editorial Staff - February 7, 2023 0
In an era where global warming continues to threaten the world, businesses need to adopt sustainable and eco-friendly initiatives into their operational processes. One...