It doesn’t matter if you are a heavy investor or just the occasional onlooker, there is a very good chance that you have heard of Ripple XRP. At the very least, you have probably heard of some form of cryptocurrency.

Not only is it the newest thing trending on the Internet, but it is completely blowing up the financial world. The only problem is that all good things must come to an end. And, this is the case with cryptocurrencies as well.

It was noted that in 2018, XRP reached a price point nearly as much as 4 dollars a share. Unfortunately, not all things last, and this was proven when the currency starting dropping.

It dropped more than 90% of its value since hitting its peak. Why is this the case and are there future problems that the currency could face in the oncoming years?

What Exactly Is Ripple XRP? 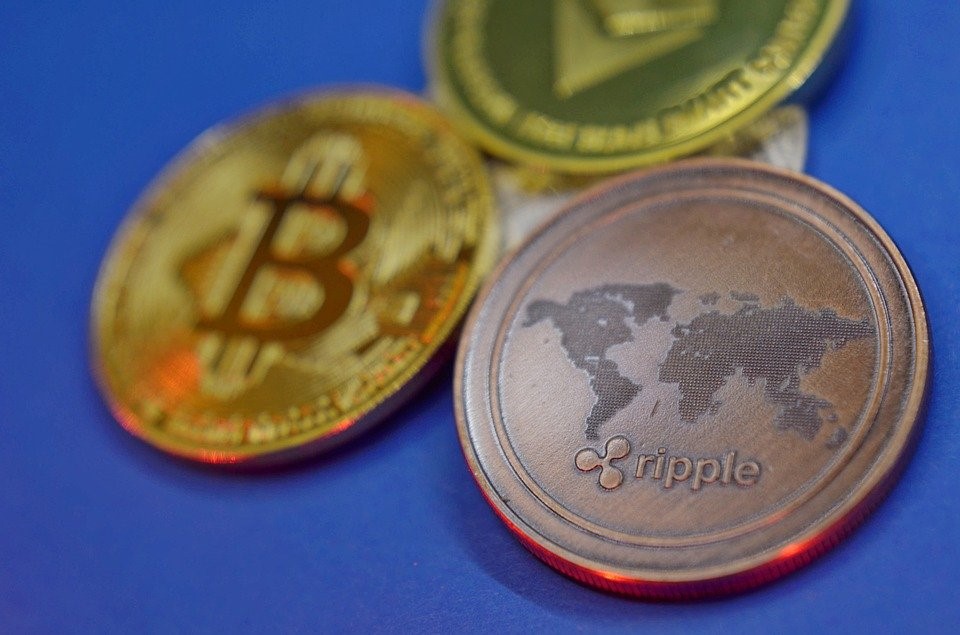 If you are new to the Ripple world that’s okay because there is more than enough time to get caught up. What you need to know about Ripple is that it is the native token of a California-based company.

A company by the name of Ripple Labs. The main reason behind the company creating the currency was to help businesses. They wanted to help banks improve cross-border transactions by utilizing what is known as blockchain technology.

The currency was first introduced onto the market back in 2012 and has seen its fair shares of ups and downs over the years.

All that being said, Ripple is not a term that should be confused with Ripple XRP, as it oftentimes is. Ripples XRP is something else entirely. In fact, it is the platform in which the currency is exchanged.

Simply pout, Ripple XRP refers to an exchange where you can buy, sell, or trade the cryptocurrency Ripple. XRP is similar to that of the New York Stock Exchange.

Now that you know a little bit more about Ripple it is time to look at some of the problems that the currency faces in the future.

This will not only help you decide if you want to get invested, but it might give you a little bit more information as to what you can expect to see from the currency. That being said, the biggest challenge that most cryptocurrencies face today is continual dumping.

It seems that the individuals holding the currency are constantly dropping it. The co-founder, Jed McCaleb, is even oftentimes found offloading his shares onto the market.

This probably has to do with the fact that there is a lot of Ripple in circulation. In fact, there might be more Ripple in circulation right now than any other cryptocurrency. Unfortunately, this causes the currency to hemorrhage value through ongoing giveaways and oversupply.

It doesn’t matter if the Ripple price prediction is forecasted to rise because the continual dumping just hurts the currency. And, this creates another very unique problem for the currency. It causes the confidence of investors to wan.

This much was pretty evident when the currency hit a two-year low. It officially dropped 16% in just a matter of 48 hours. Of course, this was all in the past, but there is more than enough evidence that it could happen again.

In fact, more and more investors are predicting it to happen again and this is one of the reasons that the price of the currency is falling.

If confidence in the currency is not restored then it is entirely possible that investors could see a repeat of the year 2012, which was not a good one.

Despite the impression that you might get from reading this, there is no denying that cryptocurrencies come backed with a plethora of benefits.

Not only is it a currency that is useful for quick and easy overseas trading, but it eliminates the hassles of dealing with financial institutions. It is these very reasons that investors are starting to see more and more cryptocurrencies enter the market.

Right now there are only just a select few currencies that are being highlighted, but there is a handful in circulation. If things continue on the path that they are on right now it won’t be long before these other currencies gain traction and potentially push Ripple aside.