Not just anyone can start a mineral mining company. It takes a whole lot of capital and knowledgeable employees to be able to get started in the field of mineral mining.

The rewards of finding minerals can be huge, but it’s not as easy as it seems. There are many challenges that face mineral mining companies that you’ll have to consider before starting your own company.

7 Challenges of Starting and Running a Mineral Mining Business 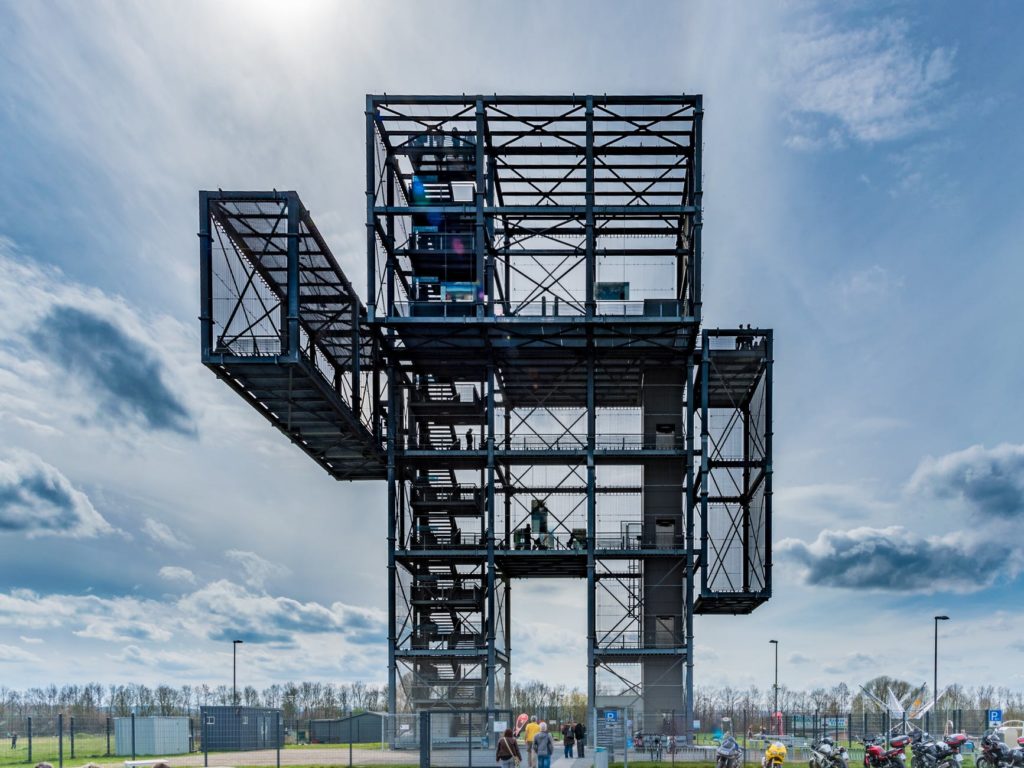 The initial cost of getting all the equipment required to be competitive in today’s mining industry is gigantic. Companies just starting out will have a lot of trouble competing since investors are reluctant to lend a lot of money to startups that have no guarantee of success.

You also have to consider the cost of having workers on site for many hours every day and paying for insurance for them in case they get injured.

Not to mention the costs of paying the local municipality for the ability to mine their land. That would not come cheap.

Bigger companies are at a large advantage due to the amount of capital required to be competitive in the industry.

Prices of minerals can change from day to day. And when the price suddenly plunges for the mineral that your company is mining it can greatly impact your business. Many mining companies have been forced to close over the years due to price volatility.

It can be extremely difficult to account for price fluctuations in the company budget, so that is why bigger companies have another advantage – being able to take a hit in the short term and still survive in the long term.

Since the price of minerals fluctuates on a global scale it doesn’t matter if you are a quartz manufacturing company in India or a gold mining company in Australia, you’ll be affected by fluctuating prices. 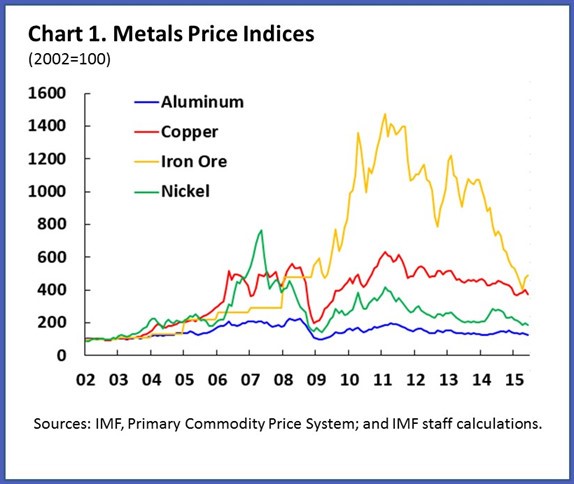 Source: What is affecting Metal Prices

Mining has been known for a long time to be a dangerous profession. We’ve all heard the stories of workers getting trapped in mines on the news and it is something that needs to be taken very seriously.

Not only is a mine collapse a big concern, but there are other things to consider for the health and safety of your employees.

Powerful ventilation is necessary to get any toxic fumes out of the air and prevent workers from getting sick. Fresh air needs to be constantly cycling in to keep the work environment safe.

Another issue that mining workers face is hearing loss, which leads to them needing to purchase hearing aids. Mines can be extremely loud due to the equipment being used and the echoing of noises since mines are so closed off from outside.

Proper equipment will need to be purchased for employees and breaks are necessary to keep them safe.

4) Lack Of Skilled Workers And Advisors

As a bunch of miners and engineers are retiring there is a growing need for workers in the industry. Universities aren’t training enough mining engineers to fill the demand that is needed by the market since lots of people aren’t attracted to the work.

Mining companies have been attempting to make the mining industry more exciting and interesting for young students by doing public relations, visiting schools, and other events.

It’s difficult to attract people to the occupation due to all the bad press that mining gets, so benefits and good wages will be necessary to bring in talent to organizations.

When mining in remote areas it requires a ton of energy to power all the equipment at the site. In the past mining companies have built permanent energy infrastructure at the mining site in order to have a steady supply of power.

However, now that there aren’t such huge quantities of minerals to be harvested it has become very expensive to build all that infrastructure if you aren’t going to be working there for very long.

Nowadays mines are resorting to scalable micro-grids in order to power their mining work. It is far more cost effective and allows greater flexibility.

Keeping a clean environmental footprint is not easy in the mining industry. Keeping in mind that mines are often located in remote regions of the world, it is not easy to provide electricity. Because of this diesel generation has been a popular method of creating power for the mining site.

Diesel generation is not good for the environment but it is one of the most viable methods of getting power for all the equipment needed. To reduce the footprint on the planet companies are leaning towards hybrid power solutions to power their business.

Your company may get a bad rep if it is not respecting nature and doing as little damage as possible to the surrounding environment.

Mining companies have stricter and more costly regulatory requirements in most areas of operations. With the rise in environmental concerns regarding the impact of mining operations, acquiring a license to start working on mine could require enormous efforts.

A) Permit For New Projects

The average time to get permits needed for new mines can vary from a few months to many years depending upon different factors such as the area of mining, the concerned mining minerals, mining location etc.

Also, different levels of government such as the local, state and national government could be included in issuing the permit causing further delay in starting a project.