A few weeks left in the new year, and forecasts for 2023 continue accumulating. Nevertheless, we couldn’t stop ourselves from looking back and nailing the big hits that dominated the backend web development technologies in 2022.

By and large, the software development industry has witnessed rapid growth in the new millennium due to technological advancements. Although there has been a shift toward user-friendly software development practices and an inclination to create software to serve customer demands and preferences, the backend is what actually makes the product work.

The backend, which focuses on the architecture of the application and serves as a conduit between the frontend and the database, is frequently referred to as the “backbone” of a software program.

Backend technologies are essential for web and mobile apps to be scalable, functional, and responsive. In fact, picking the correct backend technology may guarantee scalability, boost performance, and enable a quick response to customer requests and needs. How can you pick the right backend technology, though, with so many options available?

This article will concentrate on the leading backend technologies that gained popularity in 2022 and will still be dominant in 2023. It’s crucial to examine and contrast the features of each backend technology before selecting the finest one.

What Are Backend Technologies?

The foundation for software development is provided by backend technology. The server-side language libraries that are used to build a website’s server configuration are typically referred to as backend technologies. Fancy designs and simple interfaces made with frontend programming languages are only sufficient with specialized backend developers.

The website or programme’s backend works well, loads quickly, and responds to user input. But given the recent exponential growth of backend technologies, it can be challenging for developers to keep up with the sheer amount of technology at their disposal.

However, it is crucial that you choose the appropriate backend technology before moving on with your project, regardless of whether you are an IT manager or a corporate decision-maker.

What is the Backend Development Process?

Backend development refers to tasks carried out at the backend of the program. Backend development works as an unnoticed process that transmits and receives data, interacts with the frontend, and presents the information as a web page. Three basic parts make up a website’s backend and are responsible for running a website: an app, a database, and a server to carry out the logic. 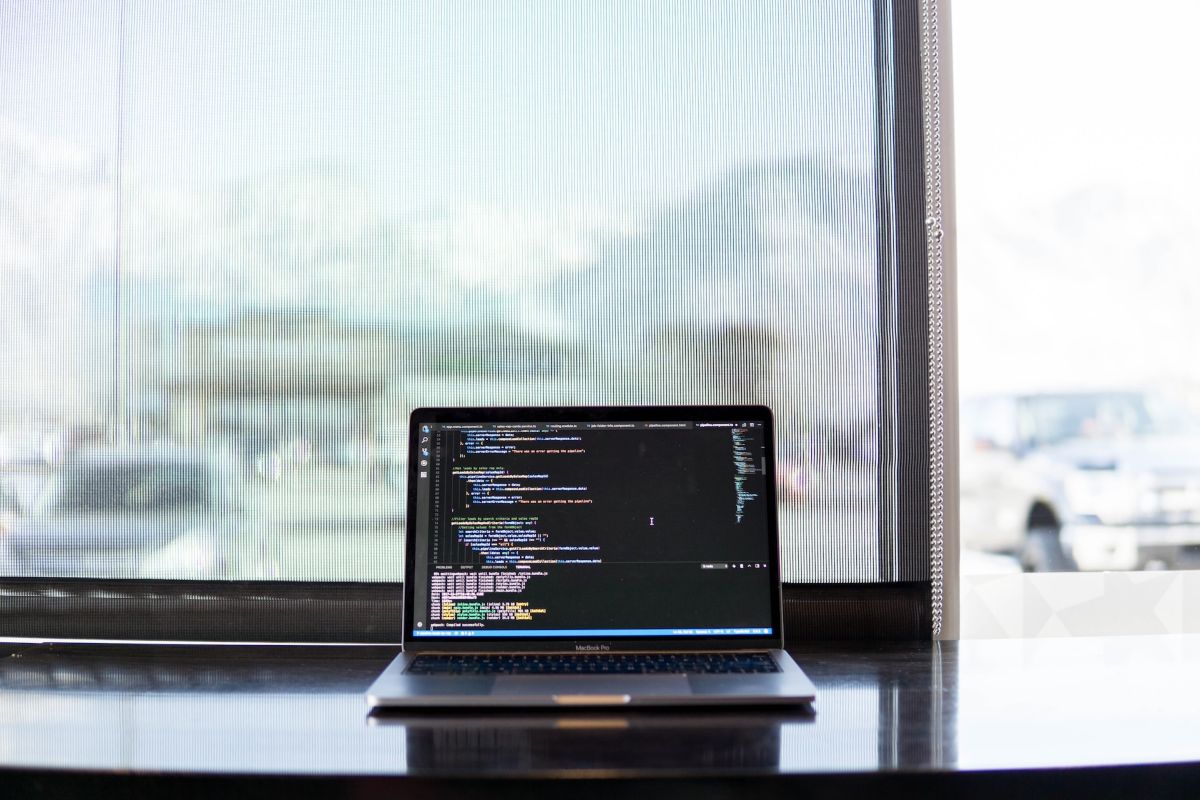 Many essential skills are required for a backend developer. One of them is familiarity with backend technology, as there are various backend techs. This article will analyze the top backend frameworks currently in use.

While objectively choosing the best backend languages in such a dynamically changing industry can be difficult; however, a subjective list should be fine. The list comprises the top backend frameworks based on programming language and tech stack. Consequently, you don’t need to become an expert in every one of them; instead, choose the one that best complements the programming language and tech stack you intend to use.

The programming language has been rapidly expanding in popularity among developers. It has been used by Spotify, Google, Instagram, Amazon, and NASA. Python can unleash its full potential as a web development stack in developing disciplines like machine learning, artificial intelligence (AI), scientific research, and others because of its adaptability and wide range of functionalities.

It is used for its simplicity, which makes it one of the greatest backend programming languages. Python can run the same codebase on Linux, Unix, Windows, and other operating systems without any modifications because it is a portable and platform-independent language.

JavaScript has won the top spot as the most popular programming technology in the yearly survey of Stack Overflow for the past ten years in a row. Again, as per Stack Overflow, about 70% of online developers utilize JavaScript as their primary coding language.

The advantage of JavaScript is that the fundamental operations can be carried out directly on the client side. It eases the workload placed on backend technology and processing requests. The ability to allow asynchronous processing is the finest feature of JavaScript.

By processing several coding blocks at once, developers can improve code efficiency. Adhering to code quality and coding standards becomes simpler because they are not predetermined. Additionally, it aids with memory optimization and code efficiency. It is used by eBay, Uber, PayPal, Netflix, and Microsoft.

The platform independence of Java language is one of the leading causes for its popularity. Java programs can run on any computer as long as a copy of Java Runtime Environment is installed and set up. The most significant advantage of Java backend development is making the code run seamlessly in different domains like Linux, macOS, and Windows.

Given its long history, the world’s well-known companies were developed using Java. Retailers, banks and insurance institutions, and manufacturers have used Java. For example, organizations like Pinterest, Airbnb, Netflix, Amazon, and Google have used Java.

As one of the oldest programming languages, the best use case of Java is enterprise application development. And since it is object-oriented, you can easily create reusable code and modular programs.

Fundamentally, the Java program language is object-oriented. It is a multi-threaded language, meaning it can write and execute a number of tasks at the same time. Java backend developers cherish this language for its simplicity of implementation and intuitiveness of usage. High-end security is another significant advantage of Java. You can create secure deployed apps by utilizing public encryption elements used primarily for authentication. As there are no external references to data in Java objects, the code is robust.

C#, which is pronounced “C-Sharp,” is next on my list of the best backend technologies. It was initially made available by Microsoft together with the .NET framework as a closed-source programming language. It inevitably became open-source and free. Since then, it has proved quite helpful in creating gaming apps, Windows applications, cloud-based services, enterprise software development, and many other things.

The developer community that supports C#, one of the most well-liked backend programming languages, is vibrant and active, contributing to its and its frameworks’ continued development. Developers find it effective and simple to code with this high-level coding technology.

It offers higher scalability and effective interoperability across many platforms than other languages. Debugging C# code is also much simpler. Companies that employ C# are LinkedIn, Stack Overflow, Evernote, NASA, and GoDaddy.

Although the top five backend technologies are covered in this article, there are many others, each with unique benefits and applications. The specific demands and requirements of the project play a significant role in the technology stack selection process. Although you can be prepared for backend web development in any technology by being proficient in the mainstream tech stack.

Starting with the Backend Web Development Technology, you are more comfortable with will allow you to have a deeper grasp of it. The best programming language for you will depend on your prior programming experience.

Author Bio: Ryan Allen is a content writer @ GoodFirms – a rating agency offering a level playing field to all Web Development and mobile app development companies. He has a Master’s degree in Journalism and is an avid non-fiction reader.

The Ultimate Web Development Checklist of 2023

Why Cybersecurity is Essential For Financial Sector?