It is essential for any business these days to be using automation. It can streamline your workflow and free up resources that allow your business to grow. There is simply no way to do business without using automation in some form or another.

The problem is that many businesses get so fixated on it that they don’t go into finding an automation solution without understanding what needs to be done. They end up making some mistakes that sabotage their good intentions.

In this article, we will go over several of the mistakes you should avoid when bringing automation into your business. 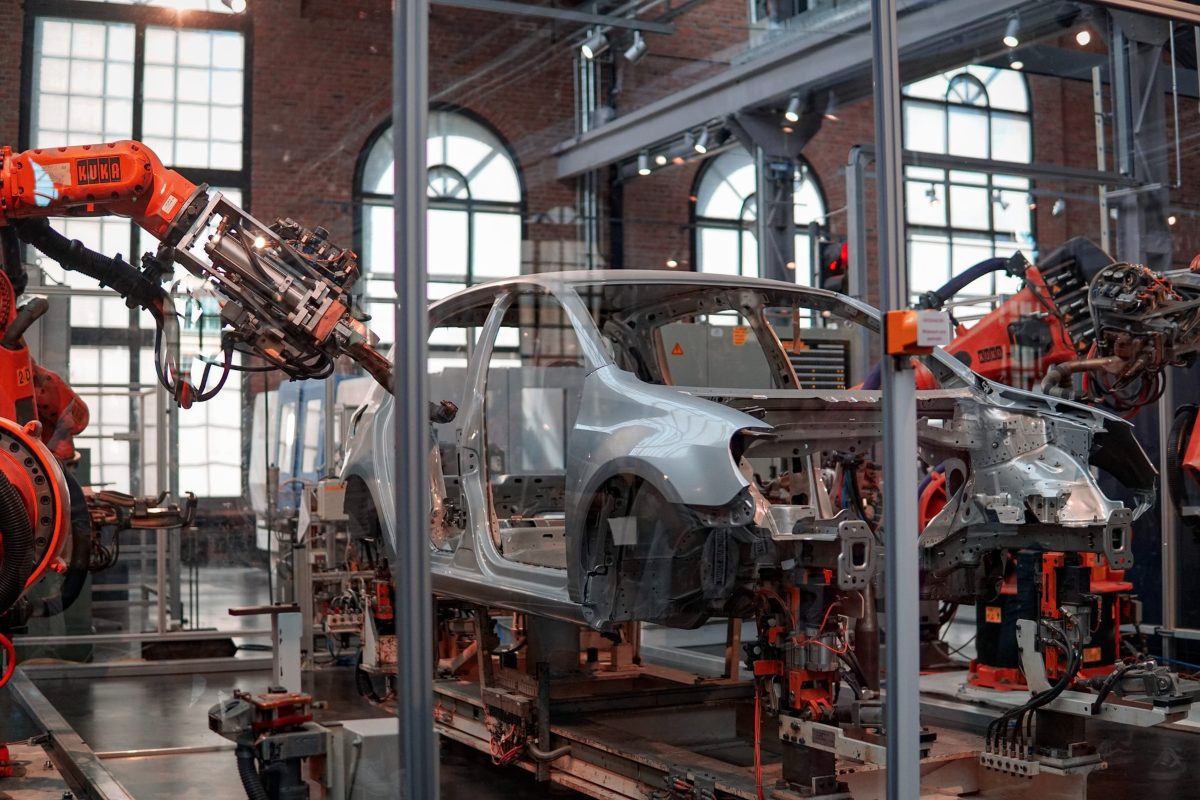 1. Not Automating the Right Thing

There are many businesses that end up trying to automate every aspect of their operation. They end up going so overboard in an effort to increase productivity and save money that they end up doing neither.

The key is in understanding what areas are ready for automation and which ones aren’t. There needs to be an audit of the company to figure out the best areas to automate. Some companies will use an information technology infrastructure library to learn about some of the best practices when it comes to IT in their business to come up with the best strategy.

Doing this kind of audit will help in identifying the best candidates that can be automated so you can save time, money, and resources by avoiding the wrong ones. Not every problem can be solved with automation. However, there are areas that can be done with a sort of hybrid system.

An example would be trying to replace the entire HR department with software. Removing the human element would not work, but giving them some software to do things like having employees sign digital documents or automate the onboarding process for new hires will save a lot of time and money.

When a patient is in a hospital and sick, the doctors don’t try to treat the symptoms, they try to cure the disease. This is because without curing the disease the symptoms will either keep coming back or others will keep popping up.

It’s the same thing with automating areas of business. If the attempt is made to make a process more efficient when the root cause is not identified, then the automation likely will not fix it.

You have to understand what is causing the inefficiencies and then use automation to fix that specific problem, or solve that problem first and then add a system after.

3. Trying to Profit Before Solving A Problem

The proper way to use automation is to help with processes. When you have a specific problem that is causing a bottleneck then automation will help solve it.

If your main focus is to use automation strictly for profit, then you are approaching the problem-solving angle all wrong and the system is not going to help you.

When problems are solved, profits increase so take the big picture view and focus on that instead of trying to make more money.