The word cryptocurrency has joined the mainstream lexicon. If in the past it was uttered by enthusiasts alone, now even those who do not deal with cryptocurrency directly know what it is. Or at least have a vague idea of what it’s about.

The increasing popularity of this alternative financial system has paved the way for the emergence of other digital assets. Case in point: non-fungible tokens (NFTs). Lately, the public has debated online whether NFTs are legit investment opportunities or a form of scam. No matter which side a person is on in this debate, one truth remains: blockchain technology is unstoppable in its growth. It’s the reason these trends crop up in the first place.

Given the steady progress of blockchain technology, it’s understandable how more and more people want to have a piece of the pie. Joining the sector as a blockchain developer remains one of the most viable gateways for that goal.

People who have a knack for computing are best advised to explore this career. Yes, it offers the potential for big rewards. But if, and only if, one gets to master the craft.

What does a blockchain developer do? 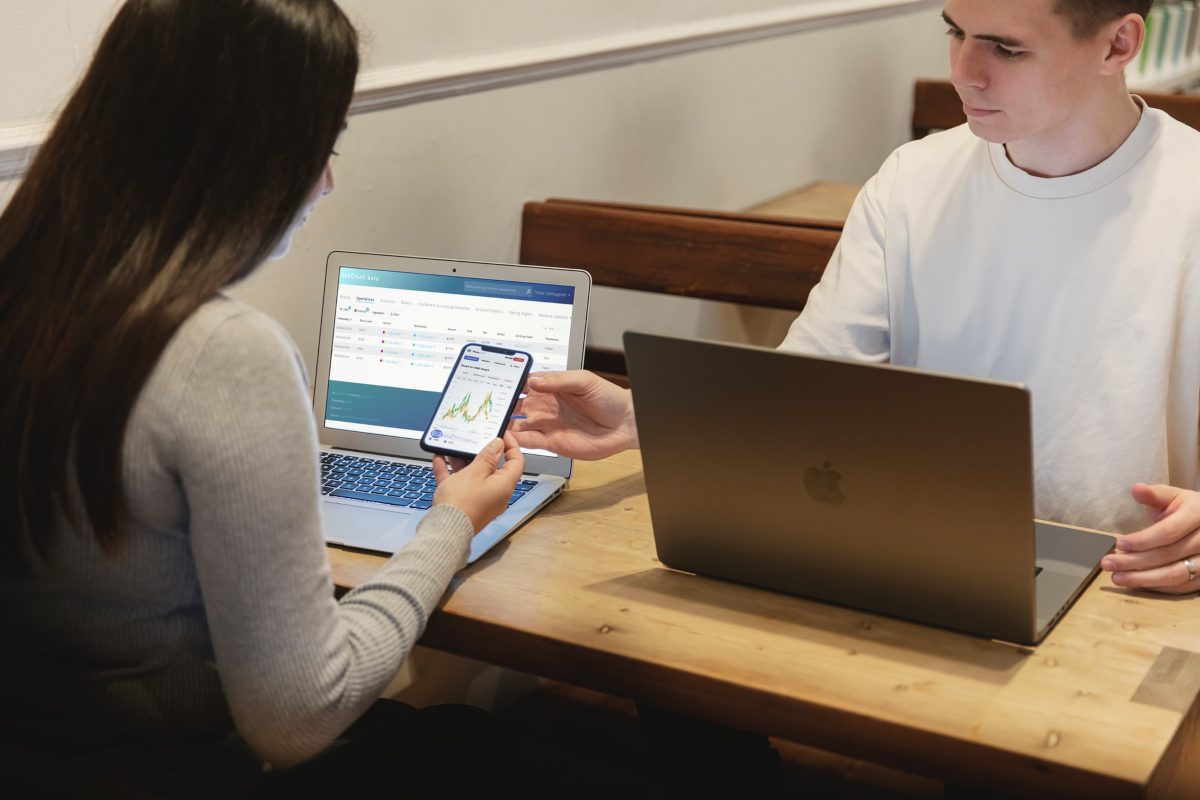 Blockchain technology is one of the fastest-growing sectors in the field of computing. Presently, its most popular function is that of a host for the movement of digital assets, including cryptocurrencies and NFTs.

However, that’s just the tip of the iceberg. The technology opens a variety of possibilities so much so that companies are looking into ways to integrate it into their processes. That’s the main reason why blockchain developers are a hot commodity right now. They are responsible for sustaining the blockchain system’s entire lifecycle.

Blockchain developers come in two categories. They are:

They create applications based on blockchain protocol and architecture. Their end products are called Dapps or decentralized applications. They participate in the front-end and back-end development and execution of those systems.

They keep the blockchain system running. Their responsibilities include the design of blockchain architecture and the supervision of the system’s network. They make vital decisions that affect the progress of blockchain technology in general.

Whichever blockchain development track a person decides to pursue, one must begin with the basics. For example, aspiring blockchain developers may join community events relating to cryptocurrency and digital assets. In the 4th Bitcoin SV Hackathon alone, there were a lot of lessons and insights shared by both participants and organizers. Spectators can be a sponge and soak in ideas.

Another way to get started is to familiarize how cryptocurrency and digital assets work. One route to take is learning the Bitcoin script. This programming language factors into all Bitcoin transactions. Its mastery will gain anyone the edge they need to progress as a blockchain developer, given how experts in this computing language are few and far between.

7 Skills and Technologies to Master

Here are the essential competencies to acquire to become a competitive blockchain developer.

This is, arguably, the first skill an aspiring blockchain developer must hone. Each block in the blockchain system is essentially a data structure. Together, these blocks form a digital record of activities transpiring in the open register. They become the public ledger through which the movement of digital assets is refereed.

Without an excellent grasp of data structures, there’s no way to comprehend and analyze how the blocks within the blockchain system behave. Consequently, it will be difficult to understand the technology as a whole.

Consider learning data structures as the foundation for the mastery of blockchain development. Anyone who gets past this requirement will be ready for the more complex subjects related to blockchain technology.

Smart contracts have emerged along with the rise of cryptocurrency. In the context of blockchain, smart contracts are built-in systems, sans any form of intermediary. That means two parties can exchange digital assets without the need for a financial or legal arbitrator.

Instead, smart contracts are overseen by the many users of the technology. If in case the buyer or seller fails to honor the agreement as indicated by a smart contract, the transaction is flagged as erroneous.

Given how the blockchain system is decentralized, smart contracts have gained significant traction since their inception. Most blockchain solutions have integrated the technology into their operation. It’s one way to take care of the interest of those participating in the exchange of digital currency and assets.

But that’s not all there is to it. Smart contracts also offer opportunities for other industries outside of the blockchain, including, but not limited to, law and construction. Learning the ins and outs of creating smart contracts is a powerful addition to your arsenal of blockchain development expertise.

Remember that web development and blockchain are inseparable. There’s no way to master the latter without sufficient expertise in the former. The main reason for that is how blockchain favors decentralized systems. Those include web applications. Therefore, one must understand how those web applications come to life, both design and development-wise.

Moreover, it is also crucial to familiarize the technologies that allow these applications to run smoothly and securely. Troubleshooting web application issues must be second-nature to a budding blockchain developer.

Ideally, no blockchain system is an island. They must come into contact with each other. Those who manage them need to view and collect information from a variety of blockchain platforms at the same time. As of this writing, that ideal has yet to become reality. In fact, there’s no way for Bitcoin blockchains to share information with other blockchains.

The term for this ideal sharing of information between blockchains is interoperability. For now, this function might be possible via application programming interfaces (APIs). These systems are developed for communication between computer systems, such as two blockchain platforms.

While there are downsides to APIs employed for interoperability, for now, it’s the most convenient and compatible technology available for the purpose. And for newbie blockchain developers, it pays to learn APIs. If anything, it might inspire one to develop a data format that would facilitate interoperability more seamlessly.

Cryptography is the application of computing protocols to protect a person’s data from being accessed by unwanted parties. The stages of blockchain development owe greatly to fundamental concepts of cryptography. After all, the most touted selling point of blockchain technology is its foolproof security.

For cryptocurrency blockchains, for instance, key cryptography is part and parcel of the entire system. Ownership of crypto wallets is determined via the encryption and decryption of public and private keys.

Here, one of the many responsibilities of a blockchain developer is to keep transactions involving cryptocurrency and digital assets safe on the blockchain. That entails unrivaled expertise in cryptography. A blockchain developer worth their salt will have zero compromised data linked to their name.

Blockchain technologies operate under a variety of programming languages. The language employed depends on the platform associated with the blockchain environment in question. While it’s not realistic to be an expert in all known computing languages, it pays to be a master in a few of them.

Keep in mind that none of these programming languages is stagnant. They evolve as relevant technologies evolve. It’s vital to keep abreast of those changes.

Blockchain architecture comes in three forms: private, consortium, and public. An example of a public blockchain is Bitcoin, which anyone can participate in. Private blockchains normally serve a specific organization’s goals, hence, their exclusivity.

Meanwhile, consortium blockchains involve multiple parties and sub-groups. Among these, the public blockchain architecture is the most decentralized.

It’s never too late to shift careers. The worst part that can happen to a person in the labor force is to keep doing something that no longer gives them joy. The good thing is, these days, there are many opportunities for career shifters. There’s blockchain development, for instance.

For people who possess a passion for computing technology, becoming a blockchain developer is an option worth exploring. Pursuing this career does not even require formal education.

However, it demands a person to be willing and able to learn the craft in whatever means available. The journey from a blockchain novice to a blockchain expert requires laser focus and undivided attention. Rest assured, that journey will be worth the eventual reward.

Author Bio: Kimberly has been writing insightful content for a wide range of niches and platforms such as tech, finance, and blockchain technology. She believes there’s a fine line between right and wrong, with the Oxford comma comfortably lying in the middle. Learn more hackathon projects and blockchain resources here.