Saying that technology moves at a rapid pace will elicit different reactions from different people. Some will just agree with the main point. Others take the notion for granted to such an extent that they might even laugh. But there’s one reaction which one will seldom run into.

Very few people would actually deny the rapid pace of technological development. But at the same time, our educational system seldom takes it into account. Once you graduate you’re not going to receive any supplementary material detailing new textbooks or advancements.

This has led some people, even people at the top of their profession, in the dark about some very important advancements. And one of the more important of these advancements is called SEO.

Search engine optimization has been around almost as long as the modern search engines themselves. But it moves at such a rapid pace that the exact definition and methodology can change rapidly. 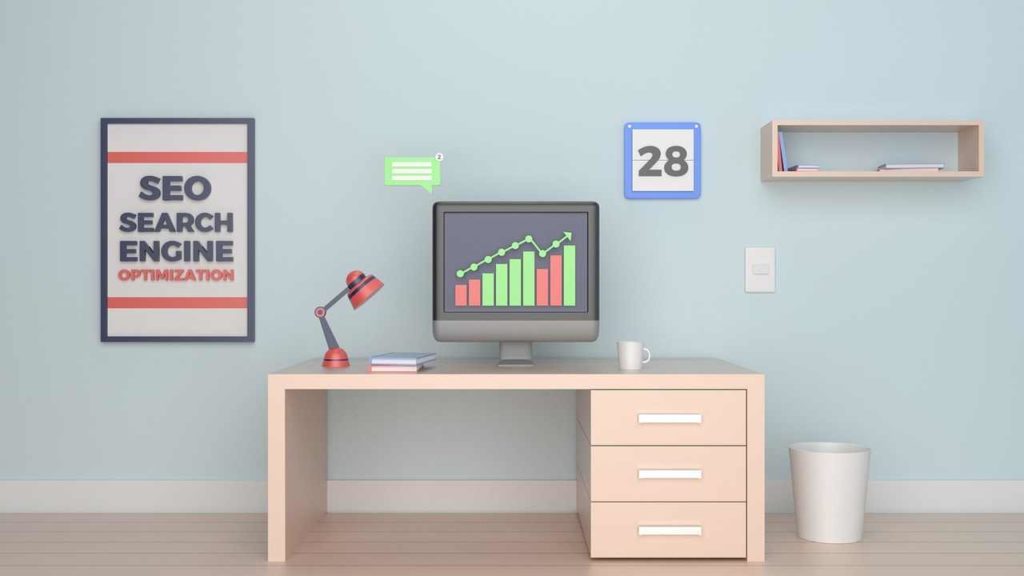 The rapid progress of SEO

This means that the majority of tech execs out there are trying to leverage skill sets that are becoming increasingly out of date. Or SEO might not have even been covered within their larger curriculum. It was a surprisingly short time ago that the web was considered a fad. And that held true even within many computer science departments.

Thankfully this is a fairly easy issue to rectify. It just takes a little dedication and some high-quality search engine optimization how to guides. It’s important to remember that this isn’t the only solution though.

The internet is arguably the single biggest and most important medium in existence right now. That means the competition for search engine rankings is continual and always escalating. Even terminology lists tend to number in the hundreds. Of course, this is really only the beginning.

A SEO education essentially fills up one’s metaphorical internet toolbox. But having a real world toolbox doesn’t instantly translate into a finished project. And the same is true of SEO. But it does ensure that one can begin seriously weighing the possibilities for his sites and servers.

But decoding meaning and intent is something else entirely. In human terms, it’s something like trying to read a book in a foreign language when you only have a predefined set of nouns in your vocabulary. You might get the gist of the text. But the larger picture will usually escape you.

Computers are similar in that they can have extensive linguistic databases. But they struggle to decode meaning from the larger combination of words. And this leads up to one of the biggest misconceptions about SEO.

SEO benefits both the business and the customer

People often assume SEO will increase their site’s ranking through trickery. Basically fooling a search engine into pushing it up in ranking. And this is one technique, but it’s simply a single tool among many. The real benefit of SEO comes from essentially translating your intent to something a search engine understands.

With proper SEO, you can plainly lay out what it is you’re offering. And it can make it more clear what you have that the competition doesn’t. For example, consider a situation where there are two competing services. One is known to be close to a person performing a search. The other could be anywhere on earth. Obviously, the option a user can actually walk to would be preferable.

Location is just one of many examples of this practice. Computers, and search engines, excel in pattern matching. The more simple data points they have the more they’re able to work with. SEO can take the sheer complexity of natural language and put it into something more easily broken down into raw numbers and data.

This is especially valuable because you don’t just want eyes on your site. You want those eyes to be from people actually interested in your services. Good SEO helps both parties. The company serves to make a sale. And the person who performed the search gets a transaction tailored to his specific needs.

There’s even preliminary work to translate visual information into something a computer can more easily understand. These and similar advances also show why it’s important to keep up to date with SEO. The technology is moving at a rapid pace. And it’s easy to start falling behind the competition if one doesn’t keep up with it.

How To Give Customers An In Store Demonstration

What is an Instant Cash Advance Online Same Day, And Is It a Good Option?