In what appears to be a brand new blockchain from the ground up, Ethereum 2.0 (also called Serenity) is expected to be rolled-out in early 2020, as announced at the second annual Ethereum Community Conference (EthCC) in Paris by co-founder of Ethereum, Vitalik Buterin.

When asked to explain the future of Ethereum, he said scalability issue in Ethereum blockchain facing gridlock has currently has to be evolved from Proof-of-Work to Proof-of-Stake conventional approach.

And to address scalability and performance issues circulating around Ethereum blockchain, Ethereum 2.0 is seen as an efficient roadmap to build out a separate platform from the main chain that will eventually replace the old chain over time.

The underlying meaning of the above statement is that legacy Ethereum blockchain and its associated decentralized application (DApps) would undergo migration phase to the new chain in future.

It should be noted that by providing programming language and environment and tools to mint your own cryptocurrency, Ethereum (powered by Ether cryptocurrency) has reinforced its unmistakable presence as the most popular launching pad for decentralized applications.

While explaining the possible migration of dApp’s transition from Eth 1.0 to Eth 2.0, Vitalik Buterin also revealed that after the complete launch of Ethereum 2.0 that comprises of three phases: 0, 1, and 2 will help developers work on the new chain from scratch, hinting further about expected migration of Ether to Eth2 chain. 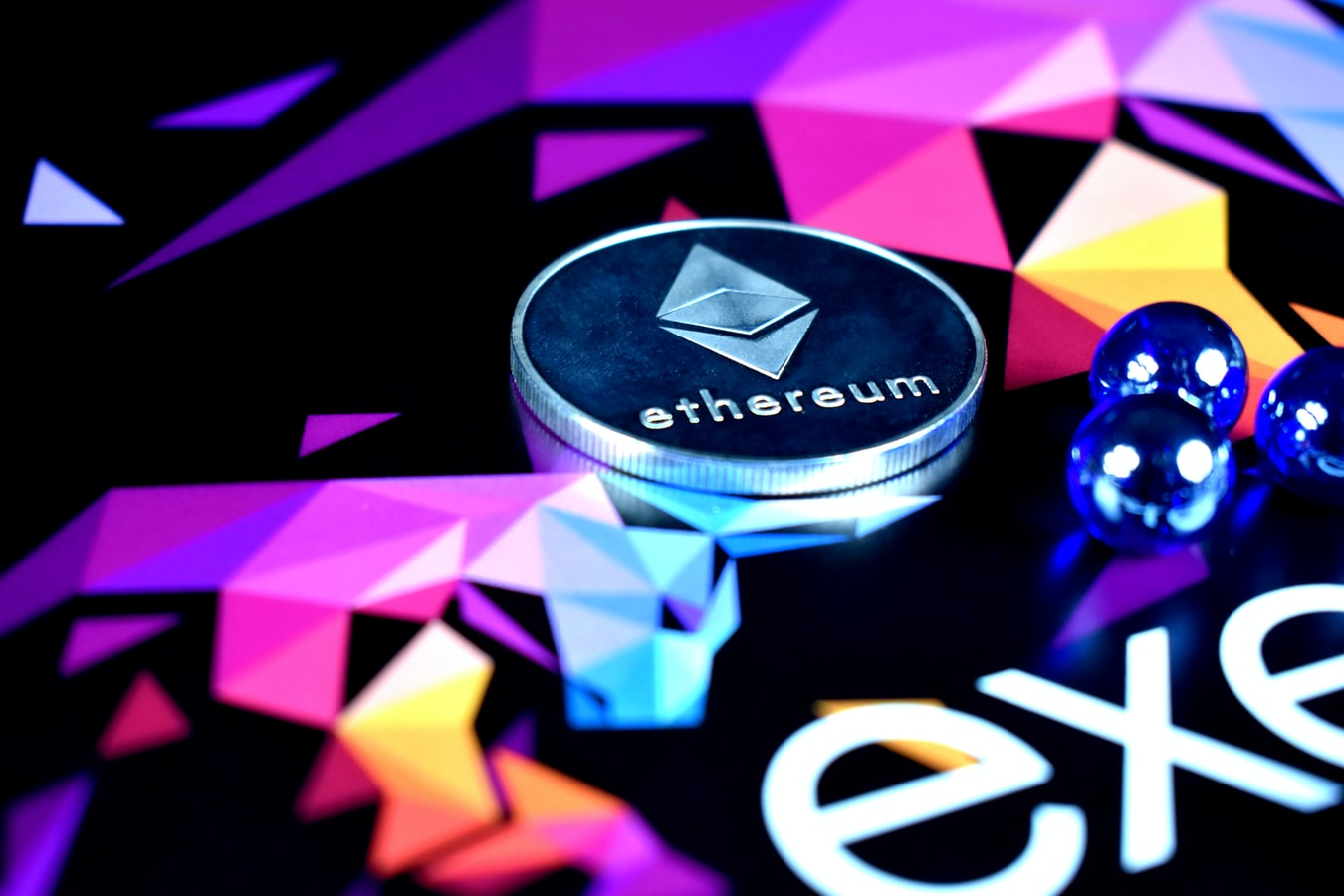 What exactly is Ethereum 2.0?

Ethereum 2.0 or Serenity is a newest version of an upgrade to the decentralized network’s protocol.

The primary purpose it serves involves radically increasing throughput of the network and mitigating the energy consumption requirements of the network.

As apparent it may sound, this upgrade aims at achieving both of these milestones necessary for materializing the goal of Ethereum to be a “world computer”.

PoW refers to a decentralized consensus mechanism which was a debut implementation of Bitcoin in 2009 until the same was adopted by Ethereum later in 2015.

The functional prowess of Proof-of-Work accommodates to its underlying purpose for which it is used but criticism it mostly garners revolves around the fact that it is an energy-intensive mechanism for cryptocurrencies even at entry levels.

Proof-of-Stake, another change of Ethereum 2.0 update would serve the purpose, like reducing the said energy consumption by around 99% in response to the repeated claims holding cryptocurrency for using too much energy and thus unfitting it for environmental safety. PoS follows a contrasting philosophy when it comes to securing the network from putting up economic value-at-loss.

Sharding, another significant change to Ethereum 2.0 update is set to serve the underlying purpose of increasing the transactional throughput and computational capacity of the network by fragmenting the blockchain into different “shards” and establish communication via cross-links between each shard.

There are reportedly eight teams that work on the foundation stage of Ethereum 2.0.

“The Beacon Chain manages pools of validators who are going to be checking the result of all the shard computations,”

The beacon is still not set in motion because if that happens, Ethereum will require some stakers to put in some ether mainly to make investment in the future of Ethereum.

Edgington did not reveal the definite launch date of Beacon Chain as it is undergoing testing, experimenting, auditing and validating phases.

Regarding criticism about the dilatory progress associated with Beacon chain launch, Edgington said the teams are ery much per the time scales that were anticipated.

There is a well-defined roadmap and implementation strategy with clear vision in place associated with Ethereum, along with requisite resources to materialize the vision, while Ethereum’s developers and community support places Ethereum on top, so much so that it retains status as one of the most popular blockchain networks.

Adding further, Ethereum 2.0 and its every aspect points out toward a better future, in light of the fact that the more advanced counterparts like Ethereum 3.0, 4.0 and so on are expected to launch in future.

To say otherwise, the futuristic development is an indication of a powerful technological solution fostered on coalescing of years of hard works toward creating futuristic Ethereum 2.0, a solution that is set to reinforce security aspect of cryptocurrency.

Of course the anticipated launch of the same evinces overwhelming excitements for everyone. And like everyone else, we are also super excited to see the launch of full-fledged and computationally-intensive modern technology called Ethereum 2.0.

Author Bio: The above blog post is written by Pranay Agarwal, a technical lead at MobileCoderz. He holds profound knowledge of technologies & tools involved in mobile app development & UI designing.

Editorial Staff - February 4, 2023 0
Every year, huge numbers of people entertain the idea of opening a small business and making a go at commercial success. Some succeed, and...