It’s not unusual to see a lot of heated disagreement in the IT community regarding a wide range of subjects. The debates over which Cryptocurrency and blockchain combo would finally take the lead have been the most heated in recent years.

After a brief flurry of interest in Cryptocurrency, Bitcoin has dominated market capitalization charts since its inception. However, the majority of analysts do not believe that this will continue.

Only Ethereum Fund, the only large-scale rival to Bitcoin, stands out as an exception. Ethereum, on the other hand, although being more evolved than Bitcoin, has significant drawbacks that it must overcome if it is to gain market domination.

Ethereum 2.0, the impending update to the underlying blockchain that the project’s creators are dubbing Ethereum, aims to do just that. Here’s a quick rundown of some of the upgrades you may expect.

The Bitcoin blockchain, the ancestor of them all, is showing its age. Aside from its inability to scale, it has several other real-world drawbacks. A number of competing blockchain implementations have surfaced to address some of the issues of Bitcoin’s blockchain, but none have been able to gain a large share of the market share. 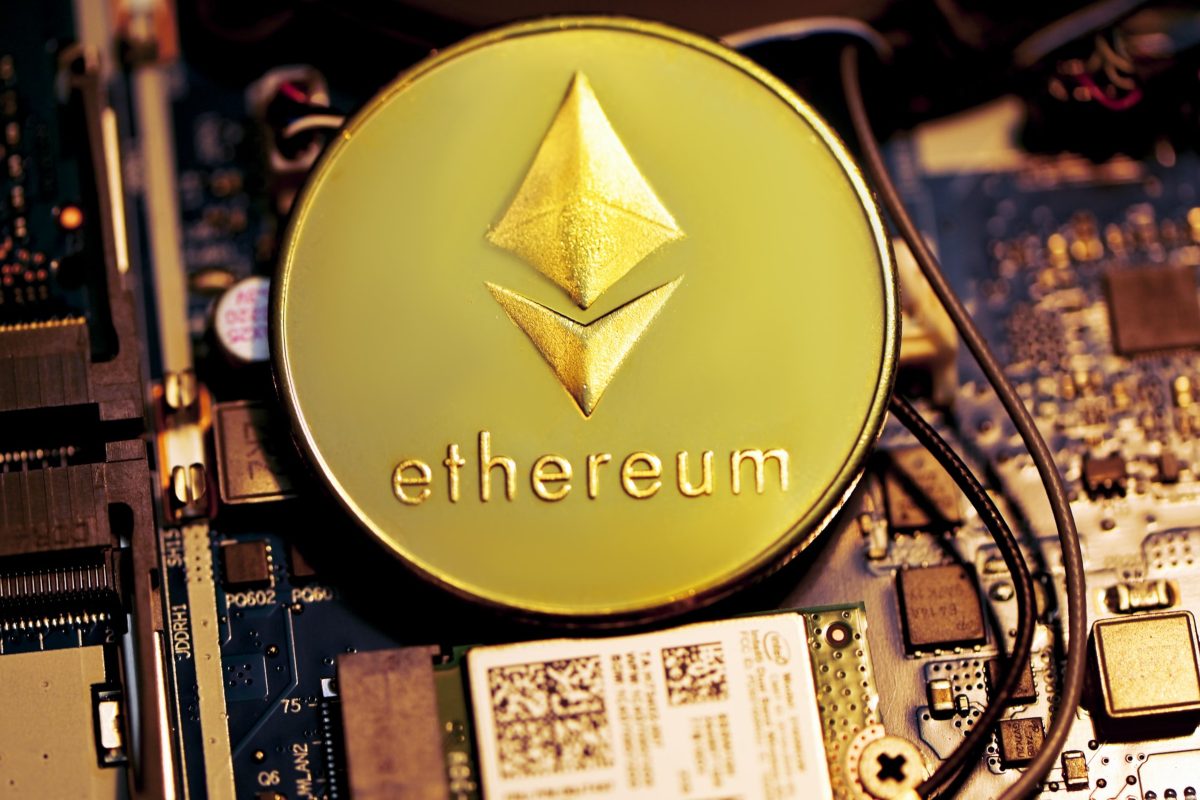 Because early blockchain implementations (like Bitcoin and Ethereum) relied on a processing-intensive mechanism known as proof of work to confirm and record transactions, they suffered from performance concerns.

Proof of work is inefficient by design, and that’s a problem. A more efficient proof-of-stake method will be implemented in Ethereum 2.0 to begin fixing this issue. Each transaction is recorded by an algorithm, with the probability of selection growing as more cash is held by each node.

As a result, the cryptographic effort may be simplified substantially, resulting in significant increases in network performance. A network assault would remain prohibitively costly since each node would be required to put up its cash to participate.

To further enhance Ethereum’s scalability and efficiency, a new processing method known as sharding will be implemented. The present version of the blockchain requires all participating nodes to verify any data that is added to the chain.

This indicates that the whole system’s processing speed is limited by the slowest member. It causes a snag, which raises the price of transactions and reduces their efficiency.

Ethereum 2.0’s resource efficiency may be greatly improved by implementing shading. Data verification duties are divided among nodes in the new system, and each node is alone responsible for checking the data it receives.

There is a potential for a massive boost in total capacity as a result of using parallel processing throughout the whole blockchain. Combined with the transition to proof-of-stake, the new Ethereum blockchain is expected to be far quicker and more efficient than its predecessor.

Ethereum’s implementation of the so-called Ethereum Virtual Machine is one of the elements that has made it such a viable platform and a legitimate competitor to Bitcoin’s supremacy (EVM).

Every node on the network has access to the EVM, a smart contract execution environment. Because of these smart contracts, Ethereum’s blockchain has evolved from a purely financial system into a worldwide computing device. The EVM’s smart contracts can run games, handle complicated financial transactions, and even manage social networks.

Even for those with a high level of programming expertise, EVM remains a mystery despite its widespread usage. As a solution to this problem, Ethereum 2.0 will use eWASM, a mechanism that uses web assembly language. In contrast to the EVM, this would allow the Ethereum app code to be executed directly in today’s web browsers.

Additionally, programmers will be able to build blockchain code in a variety of languages, including Rust, C, and C++. EWASM will open the door to a larger pool of prospective developers for the Ethereum ecosystem since it eliminates the requirement to learn a native Ethereum-only programming language.

4. A New Day Dawns for Ethereum

Ethereum’s developers anticipate their new upgrades to become live in the first quarter of 2020, as of the time of this writing. However, it will take some time. The enhancements will be implemented in three phases over the course of at least three years, each one building on the last. There are a lot of technical aspects to each level, but here are the essentials:

Simplified proof-of-stake blockchains will be launched in tandem with the current system in Stage 1. To ease the transition between the two sorts of validation notions, this is the purpose of this document. The introduction of shading is the second stage. For the first time, parallel transaction validation will be possible thanks to the blockchain’s initial division of processing.

EVM’s replacement, eWASM, will be launched in stage 3. The developers plan to test the system thoroughly at each level to ensure that it is safe and reliable. This will also give customers some time to become used to the new blockchain implementation’s characteristics before it goes live.

If all goes according to plan, Ethereum 2.0 might finally put an end to Bitcoin’s lengthy reign as the king of cryptocurrencies. More features and better scaling make this a more reliable system than any of its main rivals now on the market.

Ethereum and the Cryptocurrency industry as a whole are entering a new age with the introduction of the upgrade. Only time will tell whether this is the beginning of a new era in blockchain technology.

Author Bio: At TechLoot, Andrej is an editor and a contributing writer. He is also a specialist in digital marketing. A seasoned marketer and technologist, he is on a quest to share his knowledge with as many company executives and marketing experts as possible.