Citizens around the world are bound by the rules & laws enforced on them by their respective governments. Both sides have certain expectations from each other, which must be fulfilled for the overall growth of the country’s economy.

For instance, you need to pay your taxes so the government can use your money for the betterment of the country. Everyone knows why paying taxes is essential, but that doesn’t make them part ways with their hard-earned money happily.

The buzz and groans heard on taxing day is enough to make you realize how imperative this duty is, however bothersome or tiring it may be. Whenever any government announces its budget plan, the public doesn’t take it well.

There will always be something that won’t sit well with the people since they’ll feel deterred by the new tax sanctions.

But their disappointment and reluctance can’t do much to challenge the government’s wishes and decision – not until something drastic transpires to make them rethink their budget plan.

Otherwise, the public must bear all the old and new tax actions imposed on them without showing any deviance. This article will discuss the new tax actions on books and their implications on outside book buyers.

The Situation at Hand 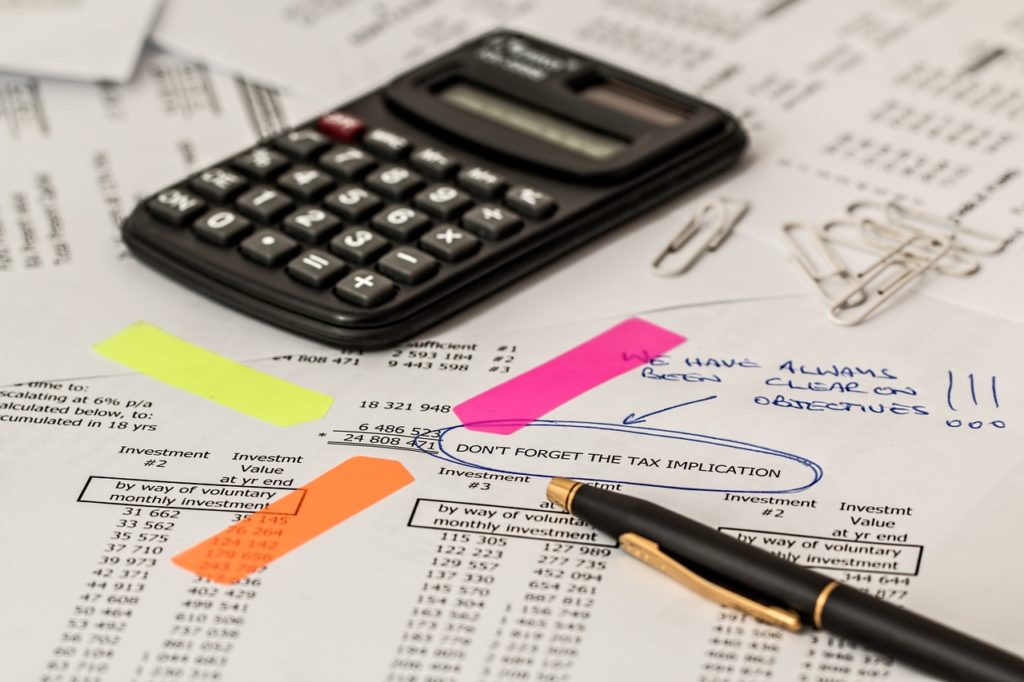 Books, research knowledge, and other informational aspects are affected by the new tax sanctions on education & awareness. The field of research is vast, and researchers do plenty of fieldwork and brainstorming even to propose some ideas.

Their entire struggle revolves around buying books, arranging for supporting evidence, data collection, and several things that are all financial.

Researchers feel anxious about their work since the government has announced a 30 percent tax action on book purchases abroad. Their work is influenced by this decision directly as they find no way out of this problem.

To put their concerns in words and do something proactive, a letter has been circulating in their network to be signed and sent to the concerned authorities.

The contents of the message are yet to be revealed, but the gist of it hints that it asks the government to think back on its decisions and rectify them as well.

Know that the anger and concerns of the research community are not misplaced, and they have every right to fight back, especially when their work is in jeopardy.

The letter was addressed to the Minister of Science, Technology, and Innovation, Roberto Salvarezza, and researchers expressed their valid concerns about the recent economic measures.

Some lines from the letter

Our grave concerns about the extent that the recently announced economic measures could have on various scientific activities they need for its development make expenditures in foreign currency.

Analysts and researchers are clear about their expectations as they discover the assessment activity troubling for their mission of information.

If we look at the requirements of their job, we’ll be able to understand their stand against recent economic measurements more logically.

Educational & academic activities are not easy to perform when you are low on cash and have limited resources. The tax action on knowledge acquisition and supported acts is poorly received because it doesn’t show any leniency for academic-related purchases made outside the country as well.

One must acquire certain items and supplies to continue their work, but it seems the new economic rules have tarnished the importance of the foreign dollar as well.

There are no perks and leeway that a researcher can enjoy when it comes to pursuing their research. One might wonder how an economic measure can impact the research community so severely.

Researchers reveal that lack of security while purchasing things in foreign countries leaves no choice for them. They can’t use the cash, so they have to make do with card payments and pay the taxes of a foreign country along with their own.

A recent draft on Law on Social Solidarity and Productive Reactivation That answers some questions are as follows:

Nor will the following operations be met by this tax: a) The expenses related to health benefits, purchase of medicines, acquisition of books in any format, and use of educational platforms.

The lines we’ve quoted above are referenced from article 33 of the economic law.

Section B of the same article clarifies the “nor they reached” implication in its text as:

The expenses associated with research projects carried out by researchers working in the field of the National State, the Provincial States, the Autonomous City of Buenos Aires and Municipalities.

Considering the ins and outs of the new economic rule so far, we have to figure out how other ways to consume books are affected by the recent tax action.

Does one have to pay taxes while using Audible and similar online platforms?

The tax action affects the traditional ways of consuming information and other activities on foreign soil like attending conferences, interning abroad, exchanging educational ideas, and so on.

But the full extent of its effects is still unclear and needs further understanding.

Also if you are running any business in the United States then you need to make sure that your outsourced accounting & bookkeeping services are in the best hands as IRS is releasing high ACTS on it.

Author Bio: Safeer Mughal a Software Engineer From Mehran University of Engineering & Technology. He is a marketing executive at FAPL (Fusion Ave Private Limited) and the Digital Marketing Analyst for Black INK The Accounting & Bookkeeping Services Providers in the United States.