Software security is a crucial topic today and may remain so for years to come. A peek at the numbers explains why.

According to Ponemon Institut’s Cost of a Data Breach Report 2021, the average cost of a data breach increased by 4% to hit a record high of $4.24 million.

Altogether, cybercrime is expected to cost the global economy a whopping $6 trillion by the end of 2021. And with new technologies and connections being created daily, this figure is projected to climb to $10.5 trillion by 2025.

Going by these figures, it’s evident that security breach is the biggest threat facing software developers. Soon, businesses that won’t implement the necessary cyber security strategies in the SDLC are susceptible to heavy financial losses and reputational damages.

Today, more than ever, is the time to understand how to enhance cybersecurity during software development. 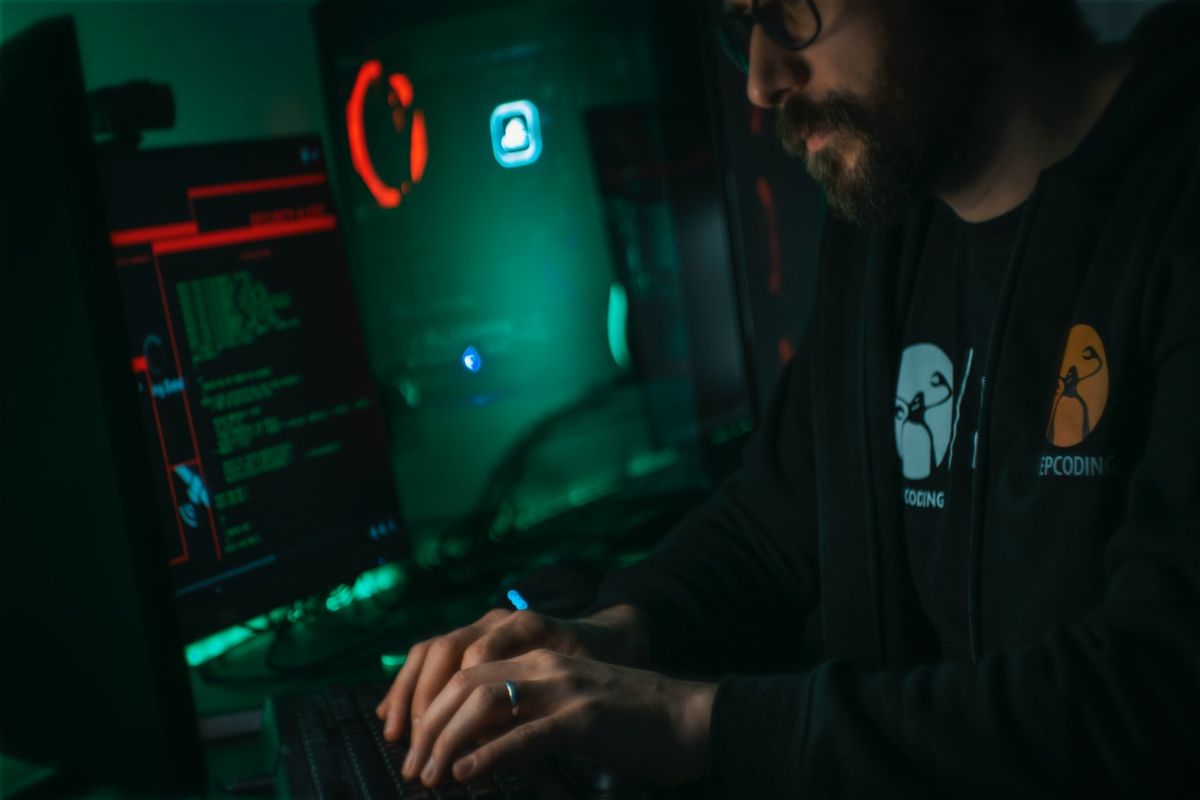 The SDLC is a project management model that defines the stage-by-stage process that developers follow to design, develop and release software into the market. There are over 50 recognized SDLC’s in the software industry. Still, Agile, Waterfall, Iterative, Spiral and Big Bang models are considered the most effective.

While they are slightly different, these SDLCs follow a series of seven phases:

Conventionally, software developers treat security as an after-thought putting it far right towards the end of the game. In most cases, in-depth security tests, such as penetration, integration and dynamic analysis, are conducted in the testing phase.

When developers are focused on staying ahead of the competition, SDLCs are handy for rapid software delivery. But these methodologies also present serious issues that make enterprises and corporations more vulnerable to major cybersecurity threats.

First, because security is not a priority, crucial security-related issues are discovered when it’s too late, especially when the pressure to release the software into the market is high.

Second, the longer vulnerabilities, flaws and bugs exist in the software; the more time malicious actors have to exploit them. To add, trying to identify and fix vulnerabilities so late in the game is very time-consuming. Research by the IBM System Science Institute also shows that it’s often far more expensive than dealing with the issues phase by phase.

Worse yet, as developers move between departments or leave the company, it becomes even harder to identify and fix security issues promptly.

Secure Software Development Lifecycle (SSDLC) was born out of the need to solve these challenges. 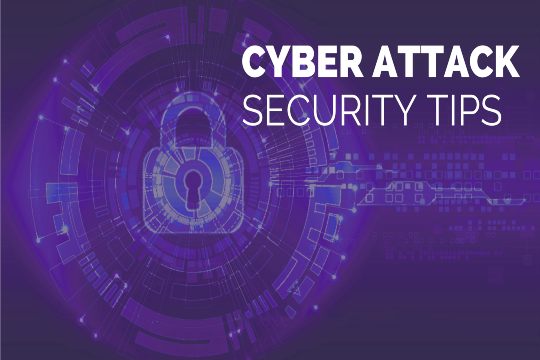 Shift Left is a practice that involves pushing security testing activities to the early phases of the development line.

The idea is to detect and prevent vulnerabilities as early as possible in each stage of the software development process.

The way a secure SDLC works is relatively simple and doesn’t necessarily mean switching to a different model. Most development teams implement a secure Software Development Lifecycle simply by adding the necessary security-related activities in the existing SDLC. The team only needs to ensure that every security activity corresponds to a specific phase.

For instance, when using the Waterfall methodology, developers may have the following security artifacts among other SDL activities in various stages:

The secure SDLC change is about detecting vulnerabilities in the software as early in the development process as possible. Developers and security experts want to emphasize quality from the start.

This requires avoiding conventional approaches where security testing is part of every stage rather than a separate process late in the SDLC.

The cost of resolving errors and bugs built deep into the software is enough incentive for developers to embrace the SSDLC. A report on the cost of vulnerability management by the Ponemon Institute showed that fixing bugs and errors in the early stages of software development cost around $80 on average. But the same vulnerabilities may cost as high as $7600 when detected in later phases of the SDLC.

Besides cost, here are other benefits of implementing a secure software development lifecycle:

The increase in software usage globally has seen software developers working extra hard to roll out innovative products fast. But while there’s a need to remain ahead of the competition, delivering secure applications is crucial owing to the increased cases of cyber attacks.

A great way of improving application security is by embedding security best practices into all stages of the SDLC. To embrace a secure SDLC, organizations should: