Technology is evolving at a rapid pace. With more new devices and machines being made commercially available to humanity, many governments of countries globally are utilizing them to make the life of the citizens of the country better. But, on the contrary, many countries are also using technology to build advanced weapons of mass destruction.

Many tech companies worldwide are taking drastic steps to ensure that evolving technology is used for the proper purpose – the evolution of humanity, not its destruction. Therefore, many companies are considered technologically advanced countries based on how well new technology has been made commercially available to the public.

In this article, we will go over which countries led the pack when it came to being technologically advanced. 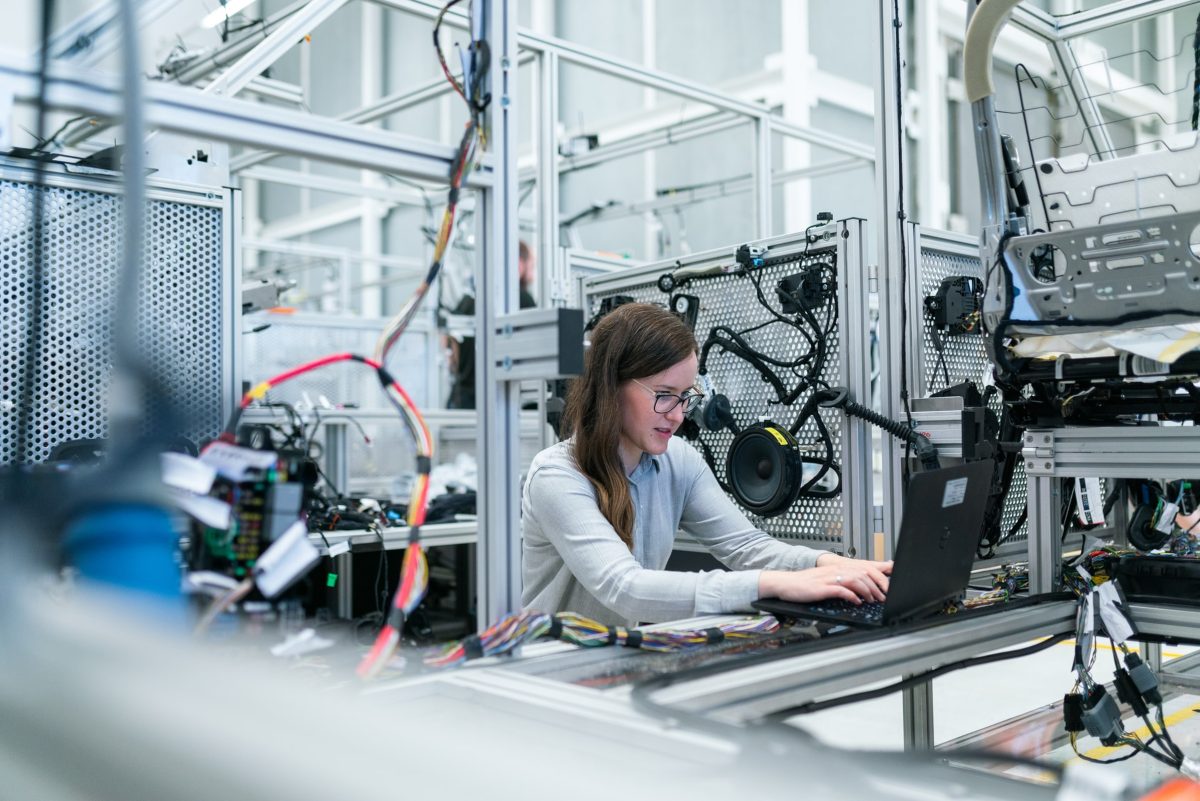 The top ten countries in the world according to their technological prowess are:

Many people worldwide have heard of Japan as the most innovative marketplace for animated films (anime) and video games. This made many people think that Japan was a technologically advanced country.

The closest neighbor of Japan, South Korea, is the second most advanced country globally. South Korea has a dedicated workforce of technologically advanced employees and some of the best gaming cafes in the world.

Often regarded as the country that heightened the popularity of eSports with League Of Legends, South Korea is gunning for the number one spot by being technologically competitive against Japan by developing more game-changing tech companies.

China, the most populated country globally, is placed third on this list. It has some impressive technology like the world’s first certified robot doctor, the largest solar power plant in the world, and lots more.

China also created the first delivery system using drones, making products more accessible. It’s said that if you go to Beijing or Shanghai, you might end up in the future.

The United States is one of the countries that has made significant advancements in the smartphone and computers market. This is pretty evident with companies like Apple and Microsoft originating from the United States.

Also, the USA has made kevlar fiber, which is used by security and military personnel worldwide. Therefore, you can say that the USA made bulletproof vests.

Germany is known for its varied assortment of excellent automobile brands. Five of the biggest premium cart manufacturers globally – Audi, BMW, Volkswagen, Mercedez Benz, and Porsche – all have their headquarters and their primary manufacturing plants in Germany.

As many would have guessed, Russia is famous for its weapons and aircraft manufacturing companies. Russia has made many advanced technologies like high-speed fighter jets and space stations and satellites – all to compete with the USA.

In addition, Russia has produced some of the best tanks on the military front, which theory sells to various countries globally.

The United Kingdom is a mixed bag of technological advancements. This is because they have made new technologies and discoveries in various sectors. For example, they have Rolls Royce, which is regarded as the best luxury car manufacturer.

On the other hand, the pharmaceuticals department has companies like GlaxoSmithKline making new medicines saving humanity from various devices.

When attracting tourists using technology, Singapore leaves no holes barred. The country has made itself popular with its technologically advanced theme parks and the famous underwater Sea Aquarium, which lets tourists go inside underwater tubes to see marine life of all sorts.

While it may be the least popular country on this list, Israel has a giggly developed science and technology sector. For example, Israel has made many great strides in the cybersecurity and aerospace departments.

Also, Israel has 140 scientists every 10,000 employees – the highest rate globally. This makes Israel one of the most technologically literate countries in the world.

Switzerland tops this list when it comes to banking and counting your black money. In addition, Switzerland has made many significant strides in creating new machines for highly developed AI, personal healthcare, robotics, and the currently trending blockchain technology.

With many countries like Japan and South Korea having great engineers and scientists, new technologies are constantly manufactured here.

From new cars, robots, cybersecurity systems, weapons, and virtual wives, everything is possible with the help of technology.

Author Bio: Jenny Thomas is a passionate blogger. She loves to share her thoughts, ideas and experiences with the world through blogging. Jenny Thomas is associated with OnlineMarketingTools, ContentRally, RealWealthBusiness, MashumMollah & OnlineNewsBuzz.