Most economists have always been so skeptical about the tax incentives, and instead, they end up supporting broad tax bases to allow low rates. There is continued popularity of incentives despite such advice.

Even though the advice remains valid, there are greater forces that drive countries to adopt tax incentives still. Moreover, whether one finds the arguments for tax incentives compelling, it is good to identify the proper design of incentives to the countries that are so much determined to maintain them.

Their relative costs and the benefits differ significantly. Here are the different kinds of tax incentives and how they differ in their functionality:

11 Tax Incentives You Need To know 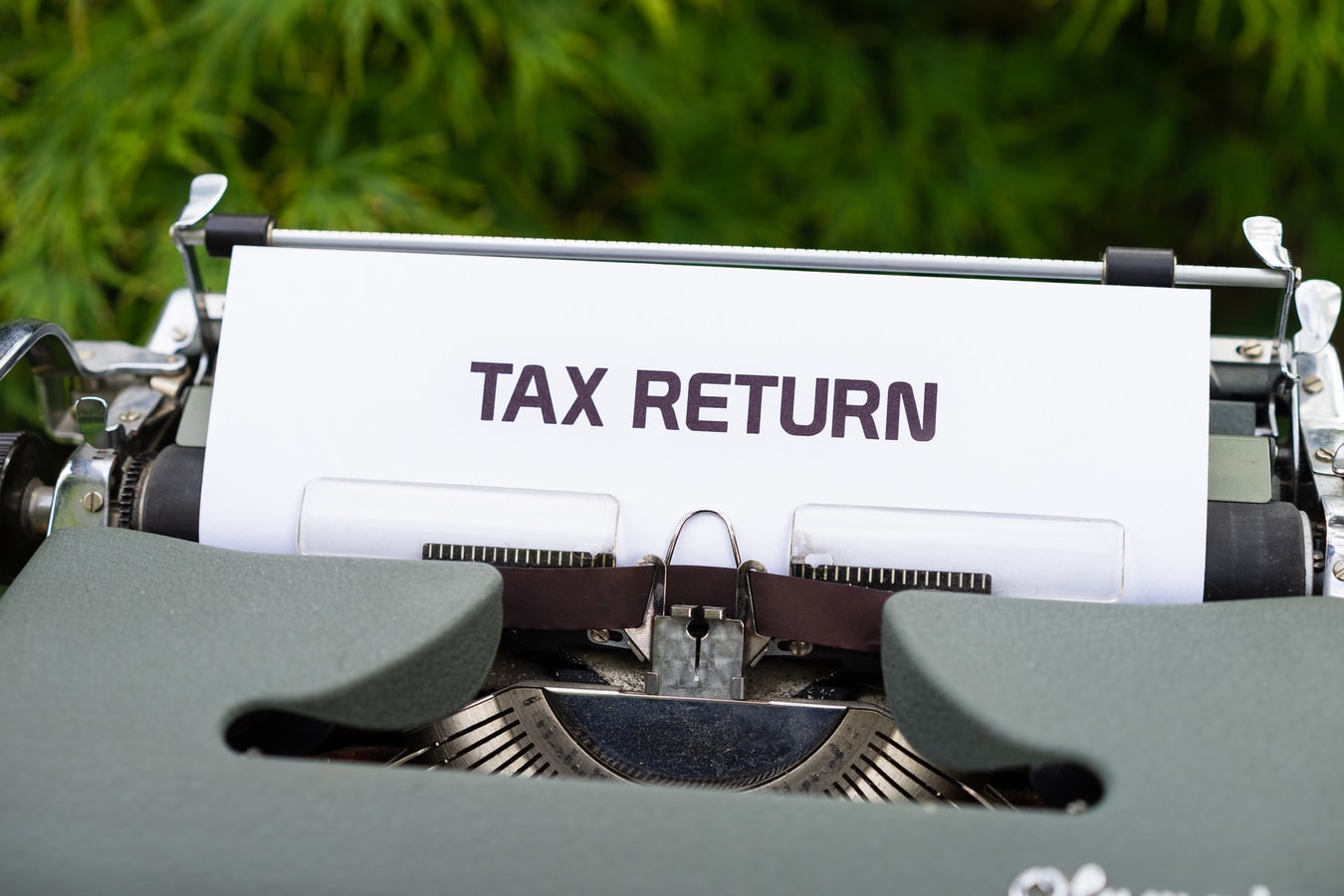 The tax holidays are simply a temporary exemption offered to a new firm or an investment from individual specified taxes; typically, it may be corporate income tax.

Often, the administrative requirements may also be waived, noting down the need for filing tax returns. Partial tax holidays usually offer reduced tax obligations rather than a full exemption.

It’s an initiative where some of the geographical areas which have been affected are majorly considered. Zones are usually targeted at exporters and located close to a port.

However, in some countries, the qualifying companies can be declared “zones” irrespective of where they are located.

This kind of incentive involves the deduction of a given fraction of an investment from the tax liability.

The rules usually differ regarding excess credits, and these include the possibility that they may be lost, be carried forward, or refunded. The R&D tax incentive in Australia also offers a tax offset for the eligible R&D expenditure.

This kind involves the deduction of a given fraction of investment from taxable profits. The value of an allocated allowance is equaled to the product of the allocation and the tax rate. This varies from time to time with the kind of returns you are likely to file over a given period.

Several factors determine this.  Unlike the tax credit, its value will change across firms unless there is one tax rate. Additionally, the cost is affected by the tax rate changes, which is reduced by a tax cut.

As the name suggests, this kind involves depreciation at a significantly faster schedule than it is available for the rest of the economy.

This can be implemented in many different ways, including more generous first-year depreciation allowances or increased depreciation rates.

The tax payments in nominal terms are usually unaffected, but their NPV is lowered, and firms’ liquidity is improved.

This kind of incentive involves exemption from some taxes, often those collected at the border, such as the tariffs, excise duty, and VAT on imported goods.

This kind involves deductions in tax rates that apply to providers of funds, such as reduced withholding taxes on dividends.

This kind of tax is offered to achieve specific environmental goals and, in most cases, is meant to do away with petroleum and other energy sources.

It is mostly reached with an overall evaluation of the country’s expense on such demanding imported products. The projects attached to the incentive and paid up and another cheaper service outsourced.

This is the kind of incentive that a government offers to organizations or individuals who have proof of charity projects.

Mostly, when these individuals are filing their taxes, a deduction or exemption is made to them. However, this does not apply to charitable donations sponsored by the government.

A certain amount of money is usually waived to localities marked prone to a natural disaster. With the government evaluating the loss counted over the period, the individuals or organizations are relieved of the tax.

This depends on the geographical location; however, the rural areas are most likely to suffer this more than urban areas. This is due to the modernization of infrastructure and facilities.

Tax incentives are given for various reasons, but it is sometimes argued that tax competition is particularly an essential force behind a lot of them. Competitive point countries are facing, and a system with tax incentives isn’t the worst possible response to such pressures.

Some other reasons for an R&D tax incentive in Australia include the social goals, such as the encouragement of economic activity in the backward regions, resulting in localized incentives.