Do believe you didn’t get the promotion, get hired, were fired, or denied benefits because you were pregnant? If so, just know you are not alone. Dozens of charges alleging pregnancy discrimination are filed with the federal Equal Employment Opportunity Commission (EEOC) and similar state agencies every year.

The EEOC recently announced that pregnancy discrimination, especially in the form of pregnant employees being denied a lower weight of work and other accommodations was an enforcement objective for the agency. 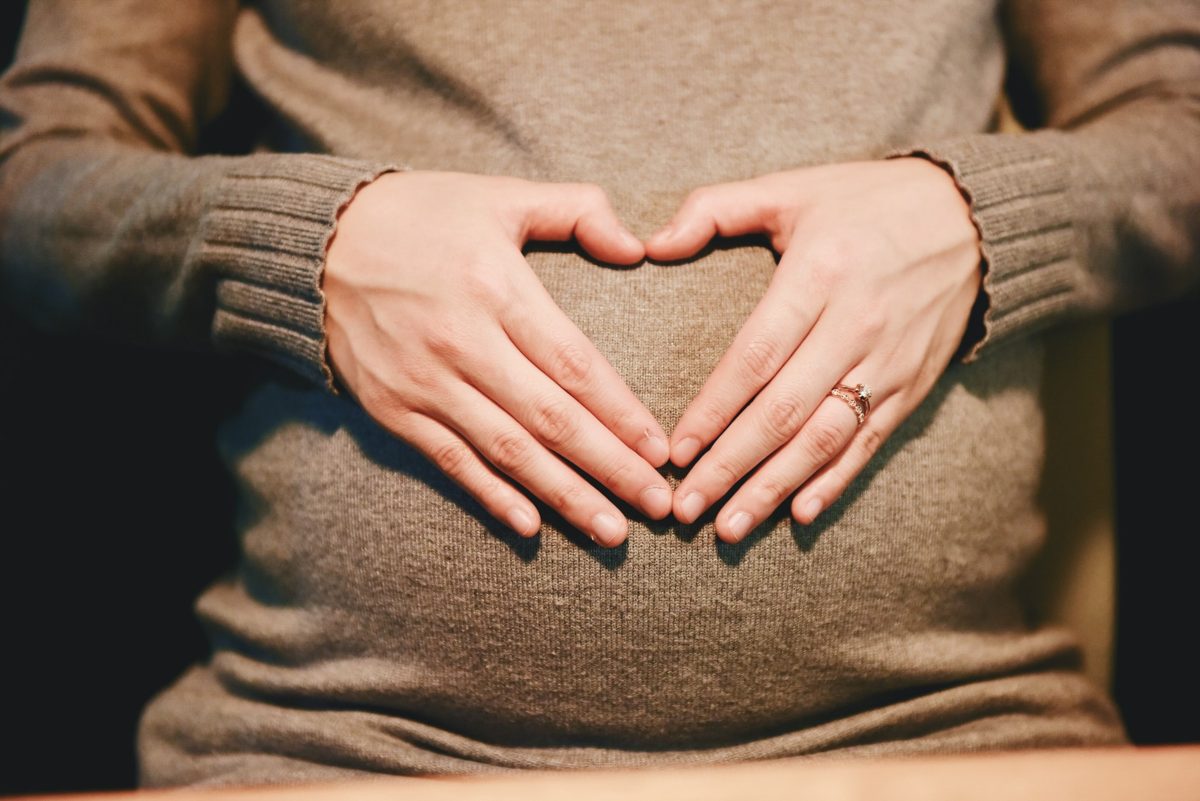 There are many ways to prove discrimination. It largely depends on the facts you have about your case. Regardless of the facts you depend on, your struggle is still the same: you need to give supporting evidence demonstrating that your employer discriminated against you because you were pregnant.

In some cases, an employee has direct evidence of discrimination. In essence, this means the employer admits to behaving with discriminatory intent. If for instance, the employer mentions that your pregnancy played a part in his/her decision, then you’ll have a great chance of winning in the court of law.

Let’s get practical and say, you were denied a promotion, and your supervisor said, “I’d like to offer your a promotion, but I know you won’t be keen to travel a lot once the baby arrives,” that statement alone would serve as clear proof of discrimination.

If your employer is not fair and does not admit that pregnancy played a role in his/her decision, you could still have substantial evidence to allow a jury or judge to infer discrimination.

This way you can prove discrimination by circumstantial evidence by collecting the facts in your case and presenting them in the court of law in a way that proves discrimination was behind your employers decision.

Usually, circumstantial evidence comes with evidence that the business deviated from its usual policies or practices, changed its behavior, or acted in a way that doesn’t make business sense.

Lack of a valid explanation for the change, corrupt management decisions made after you have fallen pregnant or soon after management knows can create an inference of discrimination. In this regard, proof of how other employees who were also pregnant were treated or statistical evidence could also be very persuasive.

What you can do next

If you suspect you are facing pregnancy discrimination, have a chat with a reputable lawyer straight away. If you haven’t resigned and are still in your position, there are precautions you can take to save your job. A letter from your lawyer may make your employer think twice about making a comeback against you.

Contrary, if you have lost your job, an attorney can help you examine the power of your claim and help you decide on the next best move. It’s as simple as that.

How To Find The Right Accountant For Your Business?

How To Make Your Business Invoices Stand Out from the Crowd

Why Is It Worthwhile to Hire A Fractional CFO?