Do you consider yourself wealthy? Here’s how much money people think you would need to be considered wealthy. A Charles Schwab 2019 survey states that it takes a whopping $2.3 Million to be wealthy.

On the other hand, participants of another 2019 survey of the market research website “YouGov” said that it takes $100,000/year for a person to be considered rich.

Let’s take a look at the annual passive income you can generate with $2.3 Mills. If we assume an annual return of 6% only (it is very common for investors to get this kind of return) you can generate around $138,000 without even needing a job.

Isn’t it astonishing? You can pay taxes, spend on housing, and still be left with a lot of it.

The Definition of Rich 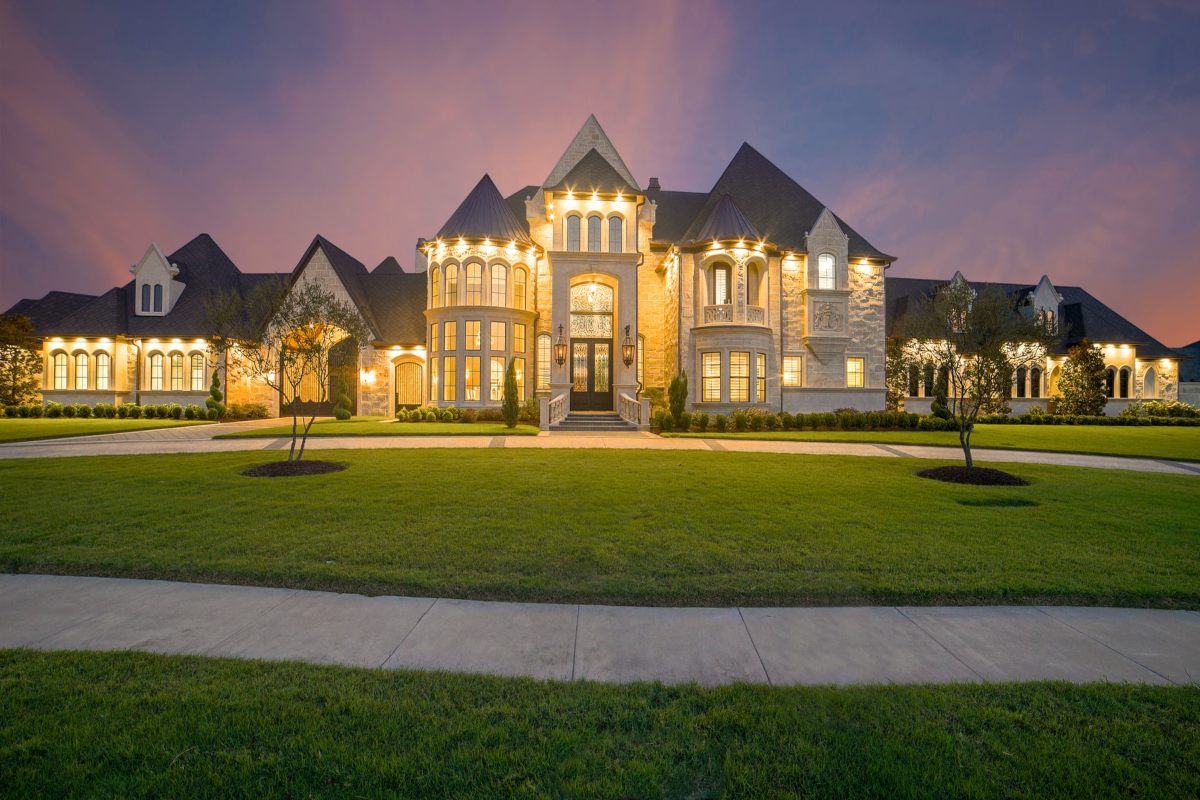 By the way, “Rich” remains a relative term. It’s subjective and possibly will change according to your current net worth.

If you earn around $20,000, then someone who makes three times might seem wealthier to you; after all, they can pay for so much more. So, we can say that there’s no hard-and-fast rule that makes someone “rich” or “poor.” But there are a few markers.

We can measure wealth in terms of income generated per year. IRS (Internal Revenue Service) states that taxpayers earning $480,000/year are the top 1% of income earners. Making less than $300,000/year puts you in the center of this sandwich.

In the end, are those who earn around $20,000-$50,000/year and are considered poor. Now you can see the difference. But if you’re living paycheck-to-paycheck then even if you’re earning $500,000/year, you are not going to be considered as rich or wealthy.

Measuring Wealth by Net Worth

On the other hand, if you’re measuring wealth by net worth, you’re going to get very different numbers. Net worth is the sum of a person’s bank accounts, investments, and property and no debt included. So How much net worth do we need to be considered wealthy?

It’s possible to define wealth by net worth, but it’s extremely difficult to get people on what that figure would be. Furthermore, a person may appear to have a huge net worth, but if you do not count their debts in, you are not seeing the full picture.

So, if someone has a mansion with closets full of expensive dresses, but all the dresses were purchased on credit, and the home loan is overflowing, you aren’t so wealthy after all.

So how much does it take to make it to the wealthy side? How much dough do you need to be considered “Rich”?

Wealth can also be a specific state of mind: more than 70% of participants in Schwab’s survey said that they think of wealth as a lifestyle more than a specific amount of money. But still, a question pops out that how much money do these people need to be in that state of mind?

Some studies show that personal well-being tops out at an annual income of $80,000 and life satisfaction at around $100,000. These figures are still pretty high than the median household income of $61,900 in 2018. But Purdue researchers discovered that even if that threshold was reached, well-being and life satisfaction reduced even if income rose.

They concluded that once essential needs were met and debts got paid, the race for more money lead to the sorts of social comparisons that reduce well-being and life satisfaction.

Another very important and often used measure of wealth is the freedom it comes with. Now, what is freedom? It is when you can afford your lifestyle just with passive income or investments, without doing a job.

When you’re not bound to an employer and you do not work for someone else, you’re free to do whatever you want to do, any time you want to do.

By this explanation, a person can be wealthy without a high stream of income or a high bank balance, as long as they’re satisfied with the standard of their living.

After all the above explanations there is a question that still is unanswered? How much money is considered rich? If we talk about America, you would need around $7 Mills to be a part of the astonishing and admired club of “Top 1%”.

Yes, that’s it because it’s hard to argue that you’re wealthy or not if you’re way richer than 99% of your peers. However, on the global scale that “top 1%” club badge becomes more attainable and cheaper.

So, Are You Rich?

Very Good Question. In general, you would need $250K as annual income or a million-dollar worth of liquid assets. But if these markers feel impossible to attain, don’t you worry because wealth also depends on your location, lifestyle, and freedom.

So, you can be considered rich in one country and at the same time considered poor in another. Don’t worry about being wealthy or rich just work for your dreams and satisfaction.

So, How Can You Become a Millionaire?

I mean who doesn’t want to be a millionaire? And the good news is that a 20-year-old can become a millionaire by the time they hit 60 if he/she save $500 a month. Even folks who start a little late in life can achieve this mark if they plan their monthly expenses in a way that gives them enough to save.

So, let’s end this one with an amazing quote from Benjamin Franklin:

“Beware of little expenses: a small leak will sink a great ship.”

Why Hire A Cyber Security Services Company & How To Do It