An increasing number of people are becoming interested in investing with this desire being spread across a variety of areas. While some of the more common of these have been real estate and the stock market, there have been a few areas that have become increasingly more popular.

One such example has been the foreign exchange market with this being for several reasons. Despite the niche becoming more common as an investment opportunity, many people may not know much about it.

While the majority of us will know that the market focuses on currencies, this may be all we know about it. As a result, many of us may think that it’s a complicated process, although this mightn’t be true once you know a few key factors about the area.

Though it may seem overwhelming at a glance, there are a few things you should know about the foreign exchange market before you make the choice to invest in it.

Demonetization is something that you’ll need to be aware of when investing in the foreign exchange market. However, many of us may not know what this is, though it’s something that can be vital to the forex and have a variety of consequences for investors.

This is the act of removing currency from legal tender and replacing it with another one. The first of the currencies are typically retired and removed from circulation over a short period as the new one is rolled out.

Naturally, this is something that will have a variety of repercussions for investors in a particular currency, as it can make or break an investment. The opposite of demonetization is remonetization which involves the restoration of a currency as a country’s legal tender.

What Is The Foreign Exchange Market?

The foreign exchange market is what’s known as an over-the-counter marketplace that determines the exchange rate for each global currency. People who participate in the market are able to buy and sell these currencies, as well as speculate on them.

Outside of private investors, there are a variety of people and institutions who are involved in the foreign exchange market. Some of the more notable of these include banks, forex dealers, hedge funds, and investment management firms, among others.

Also called the currency market or forex, this is one of the original financial markets that were formed to help bring structure to the then-burgeoning global market. Alongside the buying and selling of currency, the forex also provides currency conversion services for international investments and trades. If getting into forex trading you should understand what is a pip (percentage in point) and how it affects currency trading.

Throughout this time, there have been a variety of currencies that have proven popular to invest in, although these can change considerably over time. Currently, there are a few that are common for investors in the foreign exchange market.

Perhaps the most notable of these is the British pound, as this recently hit a low when compared to many other currencies. While it’s starting to grow in strength again, it’s still lower than it once was. It makes an attractive proposition for many investors.

Why People Are Investing In The Foreign Exchange Market 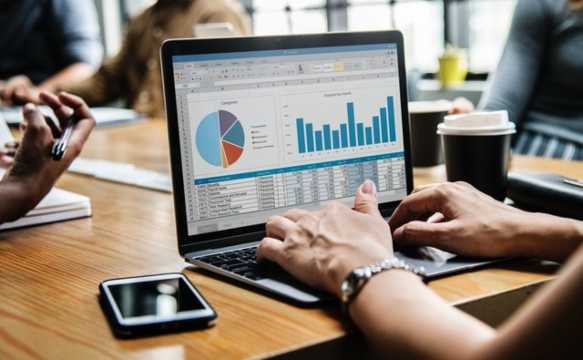 Outside of the large potential for profit, many people may wonder why the foreign exchange market is a popular place to invest. This is especially true when you consider the amount of volatility that the forex can see. However, there are a few key benefits to the market that you should be able to take advantage of.

The first of these is that the costs associated with investing in the market can be much lower than in other areas of investment. As such, there can be much fewer barriers to entry to starting a career in the field.

Alongside this is the fact that the foreign exchange market is much larger than many other places where you can invest. As a result of this, it provides a large amount of choice for where you want to place your money.

There can be a few other benefits to this such as a larger amount of diversification and a reduced amount of risk. These are especially true if you spread your investment across a variety of currencies.

While the foreign exchange market can be an attractive place to invest, you should ensure that you’re informed before you do so. This will then ensure that you invest wisely.