As the financial market has continued to evolve over the course of the last couple of decades, it’s fair to say that holding traditional stocks and equities has become decidedly less popular amongst some investors.

After all, it’s now possible to trade currencies and shares through vehicles such as spread betting, which enable investors to operate without assuming ownership of the underlying financial instruments.

Of course, this evolution has also created an additional way to invest in the stock market, adding depth and diversity to a vast and potentially rewarding entity.

But what exactly is the best way to invest in the stock market in the current economic climate? 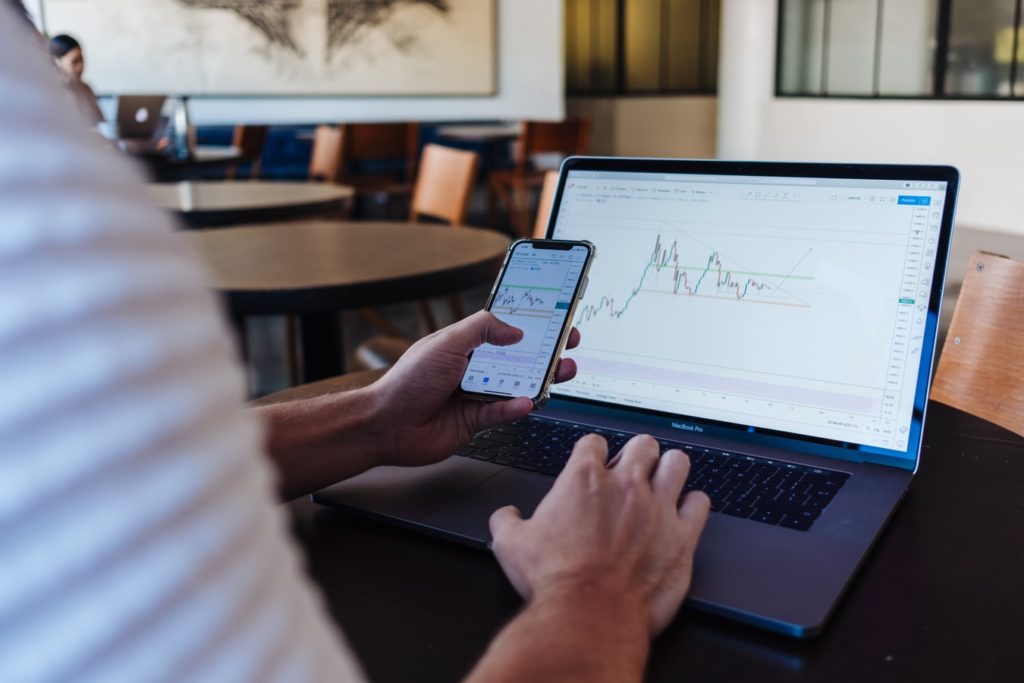 The difference between short and long-term stocks is largely technical, with longer-term investments referring to assets that you intend to hold for a year or more.

Of course, these investments carry different expectations, particularly in terms of the size and the nature of your return.

More specifically, long-term investments tend to deliver modest but frequent returns as their value appreciates over time, while short-term alternatives can be a little more volatile and unpredictable.

This brings us neatly onto the notion of capitalization, with large-cap companies (defined as those that have a market capitalization higher than Rs. 20,000 Crore) historically favored by long-term investors thanks to their ability to deliver a steady cash flow in the form of regular dividend payouts.

Embodied by blue-chip brands such as Coca-Cola and Rolls-Royce, these classic stocks are known to appreciate incrementally over time with minimal fluctuation.

Introducing Small and Mid-Cap Stocks to Investors – The Best of Both Worlds?

While large-cap companies may have historically been the focus for most long-term investors, however, the evolution of the financial market has also helped to introduce the significant benefits offered of small and mid-cap assets.

In many ways, these entities offer the best of both worlds to investments, as while they’re capable of generating significant wealth generation in the long-term, they’re also more susceptible to real-time stock market fluctuations.

This can create variable payouts within a far wider growth margin, not least because small and mid-cap companies boast a considerable potential for growth and expansion over time.

The rise of small and mid-cap assets is also borne out by the nature of contemporary managed investment funds, which seek to drive optimal long-term gains for clients by targeting such assets.

These service providers often combine the most lucrative mid-cap assets with experienced and award-winning fund managers, creating the perfect storm for investors who want to make the most of their existing capital.

Ultimately, mid-cap stocks have repeatedly outperformed both their small and large-cap peers over the course of the last decade, particularly in terms of the medium and long-term gains delivered.

Not only this, but mid-cap stocks also enable investors to leverage much-improved gains without forcing them to take on much additional risk, creating an optimal risk-reward scenario that’s increasingly hard to ignore in the current climate.

Of course, all investment portfolios should be diverse and carefully managed, depending on your existing levels of capital and overall outlook.

However, small and particularly mid-cap stocks are definitely worth your consideration as an investor, so it’s worth seeking out the best performing assets in this regard.