Getting a personal loan is something that most people are bound to do at least once in their lifetime. They can either do it in order to consolidate their debt, pay off credit cards, finance a home remodeling or fund a personal emergency like organizing a wedding.

Other than that, there are some emergencies like paying medical bills or funeral bills, which are something that a person simply can’t predict or even anticipate. With that in mind, it’s more than clear that, at one point, you might be forced to get a personal loan.

Now, one of the biggest downsides of this method is the fact that the majority of personal loans come with a hefty interest rate. Here are several ways to get the best out of this.

7 Ways to Get Personal Loan Rates 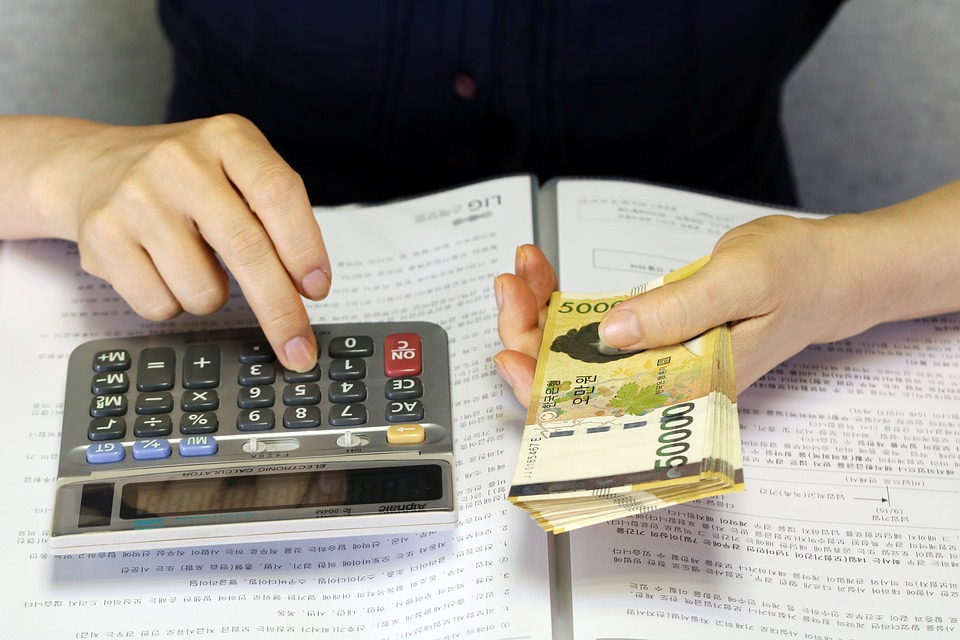 1. Don’t go straight to the bank

The first thing that no one probably told you is the fact that you shouldn’t go straight to the bank when you need a loan, which is the first impulse for a lot of people. There are many alternative lenders online and no matter how suspicious you may be of their dealings, it’s worth at least checking them out.

If nothing, the more places you look at the better idea you’ll get about the industry standard. In turn, this will help you learn how to tell a difference between a reasonable and an unreasonable offer from a bank.

2. Work on your credit rating

Your credit rating will be an important factor when it comes to getting a favorable loan. In fact, it might even play a significant role in some other aspects of your life, as well.

The way in which you do this is fairly simple, it only takes time and commitment. First, you need to make on-time payments whenever you can. Not just for the rate of your previous credit but in general. Then, you have to keep your credit card balances low, which might mean that you’ll have to show some restraint.

The simplest way to achieve this is to open a secured credit card and use it as responsibly as possible. Next, you need to check your credit reports in search for mistakes. It would be even better to outsource the task of comprehensive credit reporting to someone more skilled and experienced in this field.

What you need is to take a look at an annual percentage rate, as well. The reason why this is so important is due to the fact that APR often includes extra fees and interests. Most importantly, lenders are required to disclose the true costs of borrowing by law, which is why APRs tend to be both accurate and reliable.

The next issue you should worry about is whether to look for a loan with fixed or variable rates. As it is only logical, a fixed rate starts somewhat higher than a variable rate but the amount that you’re required to pay doesn’t change over the course of time.

With variable loans its opposite and, needless to say, this change seldom goes in your favor. Therefore, if you’re taking a shorter loan, the variable interest rate might be a better choice but for a longer loan, it’s safer to go for a fixed rate.

Strange as this may sound, some lenders try to reward borrowers who show initiative. For instance, if a lender is offering an automatic debit payment option, they might give a small interest rate discount to every borrower who enrolls in it.

This may not seem as much but when multiplied with the number of credit payments that you’ll have to make and the total amount of money owed, this seldom turns out to be a smaller sum.

The easiest way to get a low-interest rate is to go for a secured loan. What this means is that your lender gets an assurance in form of collateral. This collateral comes in different forms, ranging from home equity, vehicle equity, savings account or an investment.

Basically, any valuable asset that a person owns may be used as equity. The problem lies in the fact that you’re putting this asset on the line. Nonetheless, as long as you’re confident in your ability to always pay in time, this shouldn’t be that great of an issue.

By finding a co-signer for a credit, you’ll also offer a kind of a guarantee. Namely, what you need is someone with a better credit rating, due to the fact that it’s their credit history that will be taken into consideration, as well.

Now, finding such a person is far from easy, yet, this is a much faster solution than improving your own credit rating, seeing as how it may take months. The problem lies in finding someone who trusts you enough to do this, seeing as how this is not a simple matter.

The biggest downside with some of the above-listed methods lies in the fact that you might be in a rush to get approved and get the money.

Some of the reasons we mentioned in the introduction are pretty urgent, which means that methods which require weeks and months may be out of the question.

Still, this doesn’t mean that boosting your credit rating, later on, won’t be as important. Even if you can’t use the majority of tips from this list, it’s best for you to know all your options in time so that you can draft a plan.

Use A Business Car? Here’s How To Save Money