Forex is a trading standard that can take some getting used to. Not only can it be reasonably volatile from time to time, but it is also markedly different from what you may generally expect from other styles of trading.

For the uninitiated, forex allows you to trade and make money through the buying and selling of different currencies.

Trading is done in pairs, which means you’re going to need to be shrewd about which two currencies you pair up. You could read a TorFX review to see if there’s a tool to help you on your way, of course. However, we think it’s just as worthwhile clueing up on some of the most commonly traded forex pairs.

Do remember that volatility will vary from currency to currency, and what you see as volatile on the whole might not translate as such across the board. 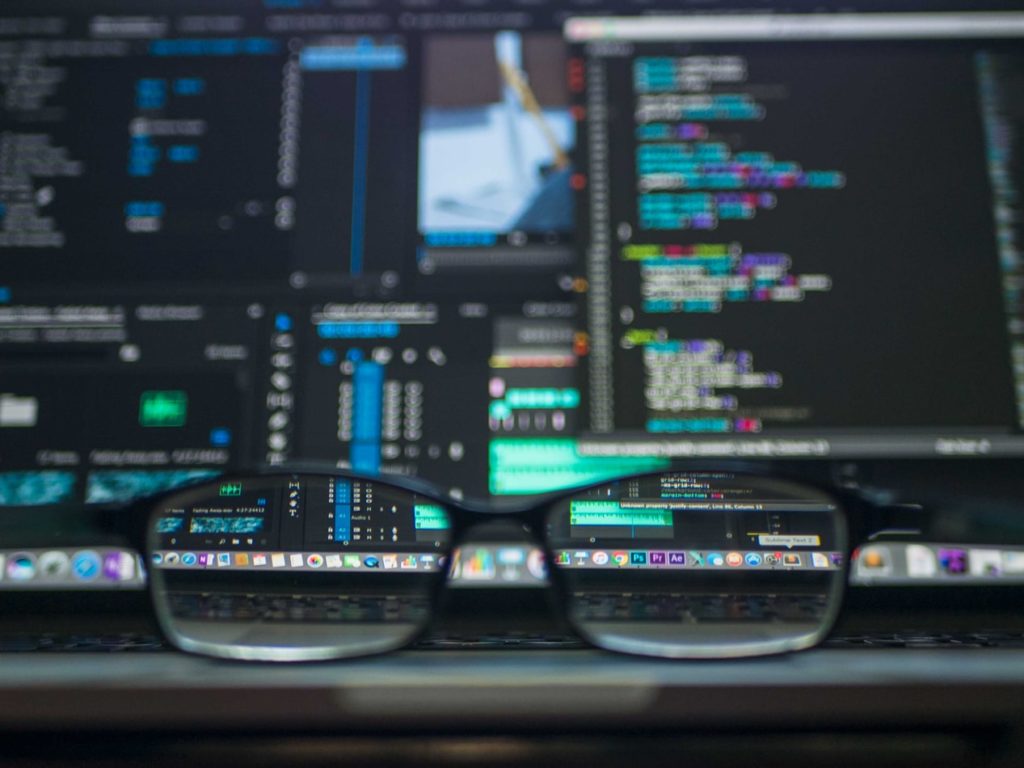 GBP vs USD seems to be a safe bet. Many expert traders will tell you that exchange between British and American currencies sets up pretty positive correlations with EUR trades.

However, further studies suggest that this pair can often be somewhat volatile.

Therefore, you’re likely to be better off looking for something like USD vs EUR for relative comfort.

Despite shakiness during Brexit, EUR has remained relatively stable on the whole, and again, this pair lines up somewhat positively with GBP vs USD.

GBP and EUR is a different matter, of course. Studies suggest that this pairing can be around half as volatile as GBP vs USD.

Australian and US dollar trading seems to be popular, and it’s not too surprising when you look into the full statistics.

Research seems to indicate it’s a pretty safe pairing with little shakiness. That may well be due to both countries being somewhat disparate on the world stage, though there are likely to be other assumptions you can make.

This pairing seems to correlate negatively with some USD pairings, such as those with CHF and CAD.

Surprisingly, many traders suggest that USD and JPY options are likely to be popular. Why is this surprising? Again, the two nations and their currencies are somewhat disparate.

However, in the world of forex, that doesn’t always matter too much. USD/JPY is a ‘major’ pair, and as such, plenty of traders see it as a very safe choice.

If you’re noticing a pattern in the above list, that’s because USD tends to be one of the most reliable picks in forex.

Most traders see pairing USD with most global currencies to be a safe bet. In which case, it might be worth taking a look around and exploring for yourself.

However, whether trading privately or in business forex, be cautious – volatility can and will strike at any time.

If you don’t feel like putting all your faith in the American economy at the moment, we won’t blame you in the slightest!

Editorial Staff - December 6, 2022 0
Each of the employees that you've hired brings with them their own unique skills and talents. One way to disperse this knowledge among all...