If you’re an inexperienced trader who’s relatively new to the financial markets, you may well have heard that gold is considered to be a ‘safe haven’ asset.

This is particularly true in relation to forex trading, as there remains an intrinsic and historical link between gold and the world’s leading currencies.

This link dates back more than a century, with the so-called ‘gold standard’ a now outdated monetary system that once saw a nation’s currency value pegged directly to gold.

Whilst this monetary system is no longer in use anywhere across the globe (Britain stopped using the gold standard back in 1931), there remains a strong correlation between the value of gold and major fiat currencies.

We’ll explore this further below, whilst asking why gold remains such a viable safe haven asset for forex traders.

Starting with the Basics – Why is Gold Seen as the Ultimate Safe Haven Asset for Forex Traders? 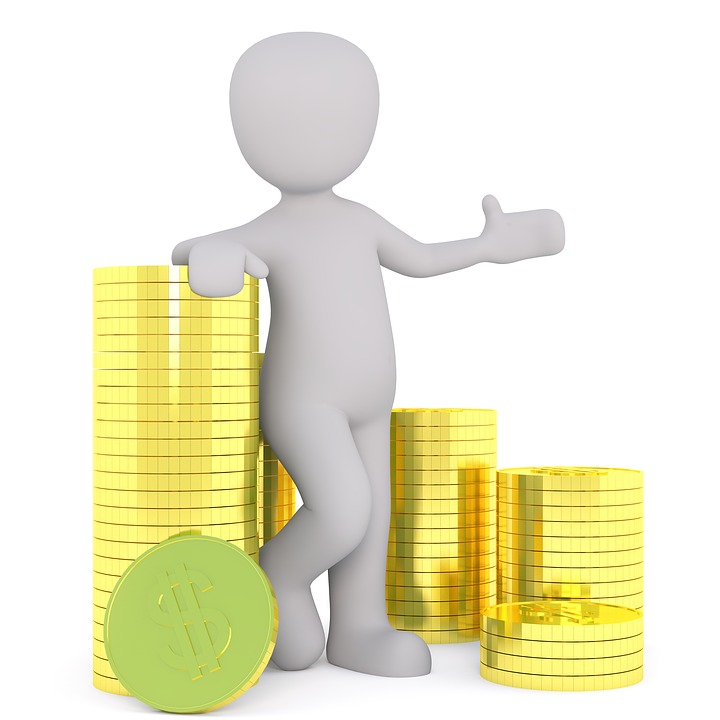 On a fundamental level, gold has earned its reputation as a safe haven by providing a physical store of wealth to investors.

This is a key consideration, as it cannot be printed in the same way as money, meaning that its value remains relatively consistent over time.

In this respect, it’s also a predictable asset that provides a tangible form of insurance during times of economic adversity, with its value growing whilst the global financial outlook worsens.

This has been borne out recently, with the brokerage site ATFX reporting that the price of gold has increased by 1% of late amid rising fears of a global recession.

From the perspective of forex traders, it’s also interesting to note that precious metals such as gold provide a great opportunity to hedge risk in a notoriously volatile marketplace.

Whilst it’s possible for investors to trade currencies as a derivative and profit in depreciating market conditions, the leveraged nature of forex trading means that there’s always the risk of losing more than your initial deposit.

In contrast, gold provides a steady and secure store of wealth that will appreciate in value during the depths of a recession, creating a scenario where you can incrementally boost your capital gains whilst continually pursuing more significant returns.

Understanding the Importance of Diversification

This scenario also helps to explain the continued relationship between gold and the world’s currencies, with the former negatively correlated to the U.S. Dollar (which remains the world’s dominant currency and features in the vast majority of forex transactions).

So, as the value of the dollar increases so too bullion becomes more expensive to buy, creating a scenario where gold prices fall incrementally. Conversely, investors tend to pile in on gold when the greenback is trading lower and the global economy is struggling, with the value of this asset sure to increase over time.

On a final note, it’s important to note that this intrinsic relationship also helps to explain why gold plays a pivotal role in building diverse and lucrative trading portfolios.

Make no mistake; diversification remains a significant long-term goal for every forex trader, and incorporating gold or similar precious metals definitely contributes to a balanced and ultimately rewarding account.