Consumer debt now sits at over $4 trillion in the United States. That number doesn’t even include home mortgages. This didn’t just happen overnight. Underlying economic conditions have led to there being more consumer debt.

The burden of debt on the consumer is one of the top reasons why there is currently so much debt among Americans. One of the most obvious examples of this is student loan debt.

While it was once possible to pay for college with a summer job, many graduates are now entering the workforce with tens of thousands of dollars in debt. 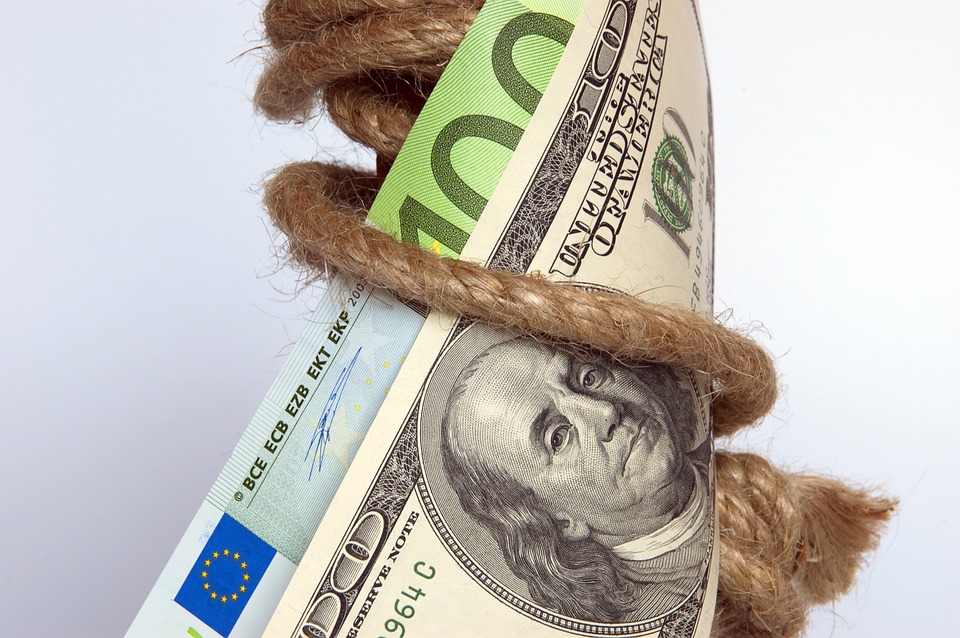 In fact, the average borrower in 2017 owed just under $30,000 when they graduated. Even if that individual is going to be able to make more money thanks to their education, that kind of debt is going to stick around for a while. It’s going to lead to them not being able to save as much for expenses, which can in turn lead to more debt at higher interest rates.

Auto loans are another area where debt is changing in ways that aren’t necessarily good for the consumer. For many people, a car is non-negotiable. This is the case when you live in a rural area, or have to commute a long distance to work every day.

In the past, it was uncommon to see a car loan that lasted for a duration longer than 60 months. Today, people are getting car loans for 72, or even 84, months. Those longer loans might let someone get behind the wheel, but they can put the person in a detrimental long-term debt cycle.

Spending on Things That Aren’t Necessary

Today, we have access to more things than at any previous point in history. It’s even possible to order things online and have them shipped to your house within 24 hours. That can lead to some less-than-ideal spending decisions.

As emphasized by Andrew Housser, a financial expert and co-founder of Freedom Debt Relief, the holiday season is especially dangerous for overspending.

He recommends that people take a serious look at what they do and don’t need during the holiday season, and trim out some of the fat. It can even be a good idea to get rid of some unused items as opposed to accumulating more. It’s a good idea to optimize your budget like this year-round.

Costs Are Rising Faster Than Incomes

Debt isn’t always an issue with the individual consumer. Oftentimes, there are major economic forces working against individuals, forcing them into greater levels of debt. This is the case when costs go up faster than incomes. This has been the case with the housing market since 2012.

The cost to buy a home has gone up dramatically faster than people’s paychecks have grown. This means that people are having to take out more debt if they want to become homeowners.

It also implies that fewer people are even capable of making that decision. In these cases, individuals need to keep renting, which doesn’t help build any kind of equity.

Medical Debt and Emergencies Are a Big Problem

In terms of debt not being the fault of consumers, this is very clearly the case when it comes to issues related to medical debt and other emergencies. Studies have shown that the vast majority of people are under-prepared for an unexpected event.

Without a savings safety net, people need to take out debt in order to cover emergency costs. This can lead to an uncontrolled spiral that ends up with the individual being in debt way over their head.

Medical debt is one of the most prevalent examples of this, as it’s something you can’t afford to ignore. Having insurance doesn’t make people immune from this, as most insurance won’t cover everything.

Debt is a highly prevalent part of people’s financial lives today because it’s often unavoidable. Learning more about debt and how to manage it is one of the best ways to keep yourself protected from hardship, even when economic conditions are ripe for consumer debt.