When we watch movies or television shows about the future where the human body is merged with advanced technology, it can be quite horrifying thinking about that coming true. 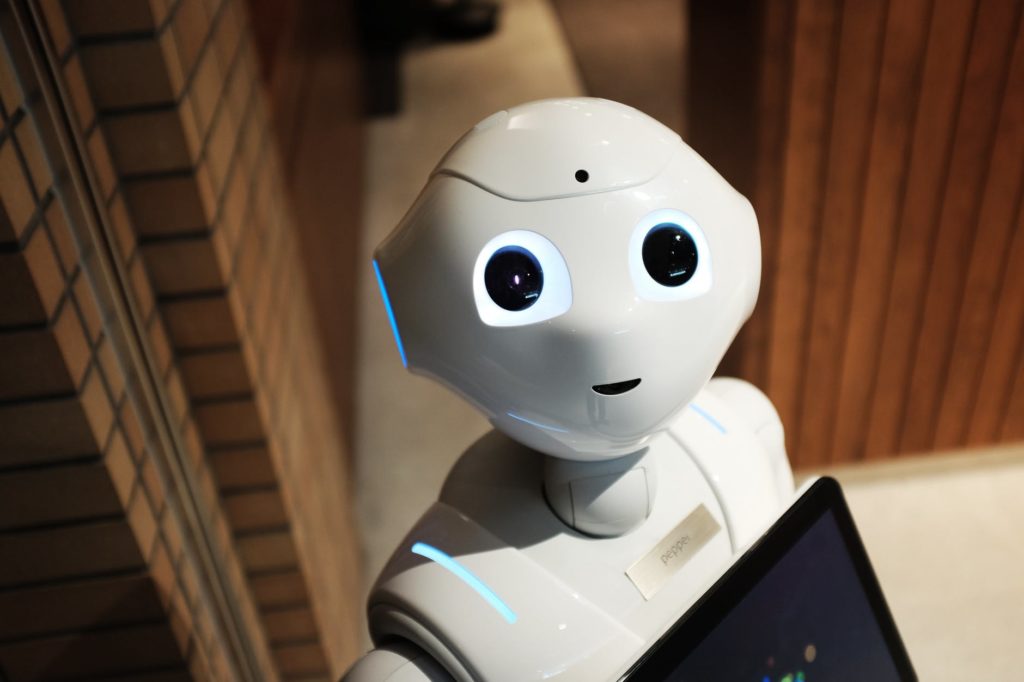 Adam Piore is an author of a book titled The Body Builders: Inside the Science of the Engineered Human. He has been curious about the future of merging the human body with technology for a long time, and he was surprised to find that it was a true possibility.

These are ideas that are becoming realities at this very moment. He found that the reasoning this is becoming a reality is because technology is being used to help people.

As long as technology is being used to help people, we will keep developing and growing our technology resources. Therefore, he believes we should fully support and welcome our cyborg future.

Example of How Advanced Technology is Benefiting Humans

A man that lost both of his legs took it upon himself to construct new bionic limbs for himself to reconnect with his own nervous system. Hugh Herr is the name of this man, and he was a famous American rock climber.

However, he had to have both of his legs amputated right below the knee. One day, Hugh decided he was no longer going to sit around in a wheelchair or a bed and began experimenting with his prosthetics.

He was so determined to get back out there and begin rock climbing again that he made special prosthetics with little bladed feet to fit into the cracks and splits in the rocks. Thereafter, he became a better climber than even before the amputation.

That was only the beginning. Hugh Herr decided to pursue college and took several math and engineering courses. Upon graduation, he had been accepted into MIT. He went even further with his education and ended up receiving a doctoral degree.

He subsequently started studying and learning everything there was to know about limbs and how they function. All of this paid off because Hugh built his own bionic limbs, and the bionic limbs work off his nervous system.

How has Technology Changed Overtime?

The future of technology was nowhere near as close and barely even thought of a few decades ago. Our engineers in the past created a spaceship to send a man to the moon, built bridges and skyscrapers for more access to land, and cars and planes for easier transportation.

The Future is Almost Here

A lot of people think negatively about how technology is impacting our lives, and a lot of people see the positive aspects of it. It is a controversial topic that will probably be around for a long time.

Adam Piore asked a military scientist whether we should see these advanced technologies as frightening or embrace them. The military scientist concluded that “it depends” and gave an example of a non-technological object (a baseball bat) that can be used for either good or bad.

When we think about why these technologies are appearing, it is mostly from the heart or desire of wanting to help people. Disabled individuals who are dealing with difficulties and hardships everyday are benefiting the most from these new technology advancements.

It takes a strong will to not give up on our impaired bodies, and the technology engineers are making this will more possible. It shows us how far we have come and how so many things are becoming more achievable that were not even thought of before. In the future, we will be able to overcome almost anything, which is an exhilarating process to see unfold.

How To Choose The Right Graphic Designer For Your Business

Top 10 Reasons Why Payday Loans are So Popular

Understanding the Role of UI and UX Design in Corporate Websites

Car Title Loans vs Car Loans: What’s the Difference? What You Need to Know

Editorial Staff - February 16, 2020 0
It doesn’t matter if you are a heavy investor or just the occasional onlooker, there is a very good chance that you have heard...

The Definitive Guide to Social Media Marketing In 2020 for review

How To Choose The Right Graphic Designer For Your Business

The Definitive Guide to Social Media Marketing In 2020 for review

ABOUT US
Fincyte is a Business Magazine Devoted To Entrepreneurs & Business Professionals.
Contact us: info@fincyte.com
FOLLOW US
© Fincyte.com Copyright 2020. All Rights Reserved.
MORE STORIES
Featured Stories

Can I Fight the IRS?