Approximately every year some 50 million new businesses are started. That is a rate of 137,000 new companies every day.

Astonishingly, some 90% of them fail. About half of them don’t even make it a full year. There is a myriad of reasons why startups fail in such a large percentage. Some of them are unique, but most of them share the same sad story. It boils down to the lack of knowledge.

It can be about the industry, the priorities, or even the product itself. Somewhere along the road, the founders of these failed startups have missed a key piece of information that proved to be a fatal omission.

Perhaps they overstated the importance of their product or didn’t understand the exact needs of the industry. Often, the product simply didn’t work as well as they have hoped it will and they failed to realize that until it was too late and their sales department was unable to sell it.

If there is one keynote that all future startup owners must understand is the importance of having all the relevant information before pulling the trigger. 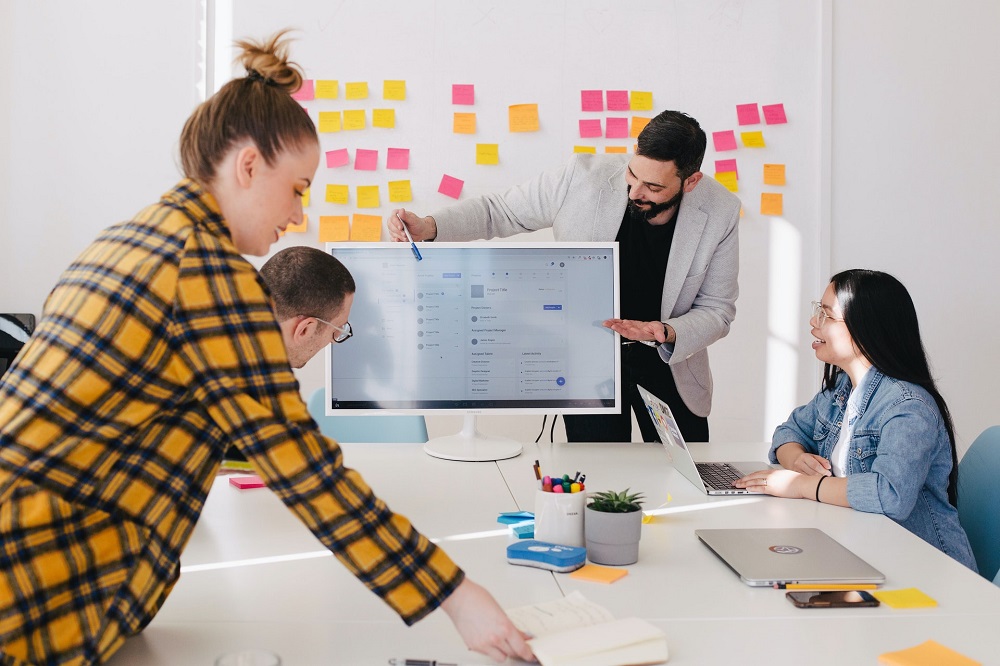 In 2007, Justin Kan and Emmett Shear launched a project called JustinTV. At first, it was a side project that explored the possibility of streaming, a new technology that was emerging.

Soon, they decided to diversify and created channels for various content. The gaming channel proved to be very successful and was outgrowing others by miles. The founders realized the potential of it and spin it off into a new project, called TwitchTV.

As it turned out, there was a massive market for streaming gaming content and by 2013, they had 100 full-time employees. That was the year the startup turned its first profit. Their competitors, namely YouTube and Dailymotion, tried to catch up, but they were simply too late.

Rumors of acquisition by Google started circulating, but in the end, it was Jeff Bezos that decided to step in. In 2014, Amazon bought Twitch for $970 million.

In 2009, Adi Tatarko and Alon Cohen were renovating their home. Frustrated by the lack of communication with the contractors and the inability to put their designs into reality, they started a site to showcase their plans.

The news of the project spread by word of mouth and they were contacted by many professionals from the Bay Area, asking them to open the site for their submissions and add new categories.

Realizing that they have stumbled upon a gold mine, Tatarko and Cohen created a company in 2010. They also developed an app to allow access to mobile users. By 2014, they had offices all over the world.

Today, they have more than 1,000 employees and millions of visitors every day. In 2016, their app won the Best App award on Google Play, and in 2018, Houzz was named Entrepreneurial Company of the Year by the Harvard Business School Association of Northern California.

Back in 2006, Odeo, a podcasting platform, was holding a company hackathon. Among other things, the employees created a social media platform, intended for use within the company.

At first, it was very popular there, but with little outside participation. It would probably stay that way if it weren’t for Odeo CEO Evan Williams. He took it as one of his side projects and started developing it further and promoting it.

Soon, they created a new business, with Jack Dorsey, also an Odeo employee, as the CEO. Thanks to their enthusiasm, Twitter as we know it today revolutionized the way we communicate over the Internet. The downside is that we have to suffer Donald Trump’s tweets.

A law student with a passion for web design, Igor Salindrija was struggling to make the ends meet, like many students across the globe.

He got a job as a bartender in a local casino. One of the owners caught him designing a web page on his laptop during a slow shift in the bar. Instead of firing him, he offered him a promotion and a job in the casino’s web department.

Salindrija spent some time learning the ins and outs of the job and in 2006 launched a side project that became one of the most visited sites in the gambling industry.

The highly successful AskGamblers site draws millions of visits every month. People flock to it to read the latest reviews and news from the world of online casinos. In 2016, he sold the site to Catena Media for $17 million.

The front page of the Internet had very humble beginnings. It was created by Steve Huffman and Alexis Ohanian, roommates from the University of Virginia, during their stay at the famous startup incubator Y Combinator.

Their initial idea was rejected, but with some help from Paul Graham, one of the founders of the Y Combinator, they reworked it and launched the site in 2005.

Reddit had its ups and downs, but it remains one of the most popular social media platforms in the world. The majority of its users come from the United States, but it has visitors from all over the globe.

One theme that connects all these startups is that founders had an idea and stuck with it, despite the hardships they encountered on the way.

They persevered in the face of rejections and failures and at the end managed to turn their side projects into very lucrative companies that brought them fortunes. But that isn’t the only reason why they became successful.

The copious amount of sweat and hard work they poured into their projects is astonishing, even more so if you consider that at the beginning none of them had any guarantees that all their work won’t go to waste.

The things are further complicated by the attitude modern investors have and the startup fundraiser myths they believe in. In the end, perseverance and diligence paid off.