In 2017, different social media websites and apps introduced a new concept of stories. It first started from Snapchat; then Facebook and Instagram used the similar concept as well. Due to this the users of social media apps and websites increased tremendously and they are still increasing.

Predictions have been made that in the coming year of 2018, social media would be poised to make even more disruption since lots of latest advancements in technology are going common and the social media norms are also supposed to become altered.

Some of the most prominent social media trends in 2018 that would be followed by most of the people in the coming year are as follows: 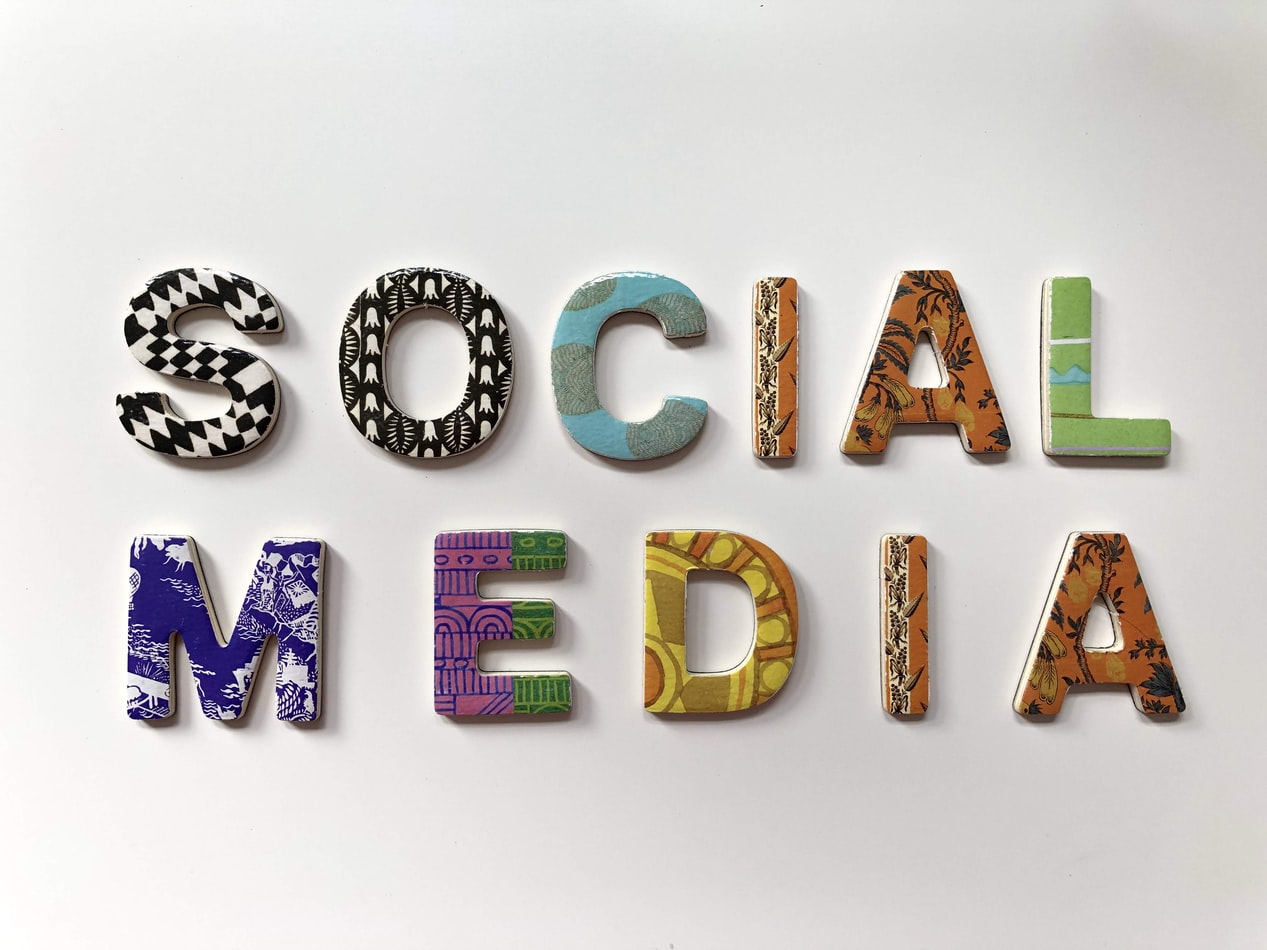 Recently, the Augmented Reality got a great boost from the apps and sites of social. It is one of the new social media trends, that was launched in the year 2016 initially by Snapchat. Yes, Augmented Reality is basically the Selfie filters that are very commonly used these days.

With the increasing popularity of these filters, Instagram also began to introduce more mature and ultra-fine versions of the Augmented Reality filters in 2017. The other competitors are also catching up. Keeping the growing fame of these AR filters under consideration, a major expansion of this concept is expected in the coming year of 2018.

According to a statement given by Ad Week, Instagram, Snapchat, etc. would support such filters that will allow their users taking pictures/selfies with a celebrity, friend or whatever that would be projected through AR.

Live streaming has already gained a lot of popularity and its trend is increasing with the passage of time. It is expected that it will tremendously elevate in the year 2018.

People good at live streaming shows would accelerate and become successful in the coming year. The pervasiveness of live streaming would increase rapidly because of its rising demand. Everything is about technology these days. People are getting better mobile phones with greater speed and efficiency.

Live streaming is one of the social media trends in 2018 that is basically an implementation of the social tech that is positioned in a unique way for taking the benefit of the improvement in hardware for the coming years. If there is a better processing of video in the devices more streaming of videos can be handled by providing a better quality to the viewers. It is a great change that seems to be vague because the ramifications are difficult to understand.

Most of the customers have a common complaint about the fatigue of the limitless list of new tools, strategies, content formats, etc. In the year 2018, the effective measurement, as well as the implementation of the already existing tactics is expected to become important to a greater extent as compared to the advent of new strategies. It is going to be one of the social media marketing trends in 2018.

The businessmen become pressurized when they see the innovation that the social media websites continue to bring for reaching more and more audiences. The marketers have to prove that there is enough potential in their existing strategies of social networks for the merit sustained investments. A demonstrable impact of business should be there on the future investments beyond the classic narcissism metrics.

It is one of the popular social media marketing trends.

The money that the businessmen and other relevant people spend on the social video ads has increased to one hundred and thirty percent in the year 2017.

Nobody is seeing any sign of stopping and the percentage will increase more in the coming year of 2018. The strategy of using social video ads is quite effective therefore the businessmen require making sure of creating such a content which actually reflects the objectives of their business.

The social video produced by your organization must be tied to a measurable value of business. Otherwise you need to change your strategy.

It is another prominent social media trend in 2018 that will have a great impact. In the year 2017, Twitter literally failed to grow more followers at a significant pace.

Now in the coming year of 2018, there is a great possibility that the Twitter leadership would aim to think about the working of its platform once again from an initial phase. Some of the possible changes to be made in Twitter include the following:

When Facebook will become successful in scaling Spaces in the year 2018, there is a great possibility that it is going to be the first popular VR product on social media.

8. The digital hangouts will go mainstream

You would have already seen that the trend of videos is already very popular on social media and the live streaming digital group hangouts are considered to a natural iteration to this particular trend.

There is a great possibility that Facebook would be launching a product similar to the Houseparty that will get more and more users in 2018.

9. There will be a great focus on the Generation Z

Various brands will soon realize the importance of generation Z and they will start shifting their strategies of social media in accordance to this. You can expect huge investments in the platforms like Instagram, Snapchat, etc.

The social platforms will be embracing governance policies to a stronger extent in the coming year of 2018 which is another latest media marketing trend.

How To Apply eCommerce Marketing Strategy That Increases 10x Customers

10 Tips To Improve Your Small Online Business in 2022