The plenty of mobile apps in the app stores provides users a great advantage to select an app that caters most to their requirement. However, this abundance has created a grave competition in the mobile app market.

Despite various efforts of app development companies, you will be wondering to know that in 2019, a total of 25% of mobile apps was used only once.

This leaves businesses in wonder that what makes a successful mobile app? And what are the major causes of mobile app failures? So, the answer simply lies in finding out the mistakes behind failed apps. The error does not necessarily have to rest in the development phase. It can instead be in the design or marketing process.

The following are the most important causes of mobile app failures that app development companies need to be vigilant about. 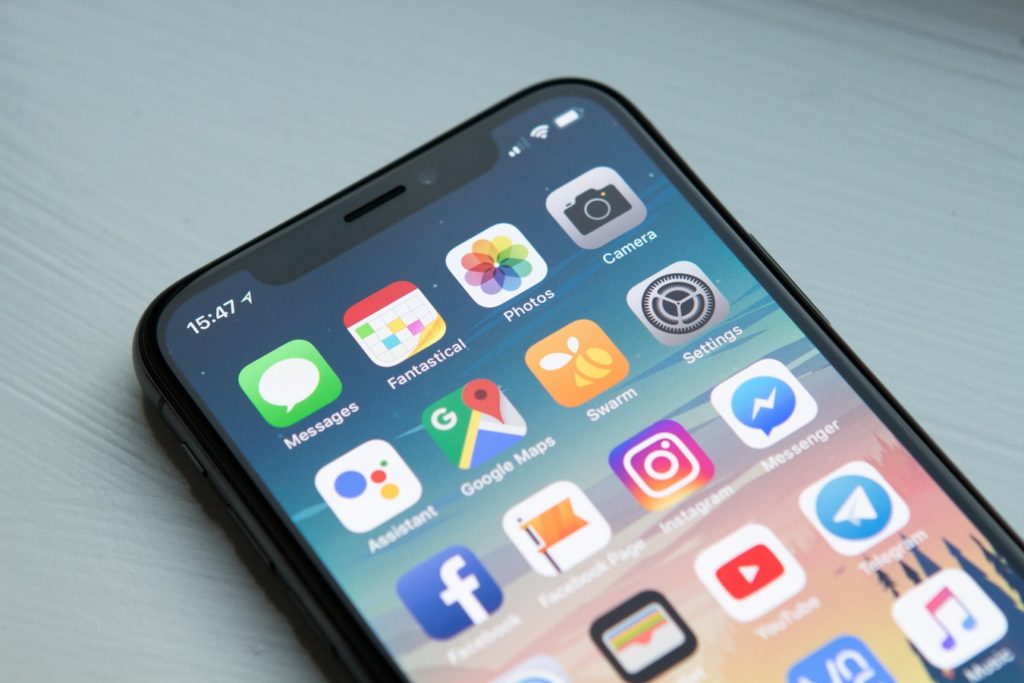 1# Failure to Solve a Practical Problem

A mobile app that doesn’t solve a real-life problem is not what people look for in an app today. The most successful app are those who actually solve a practical issue prevailing in a society.

Moreover, an app fulfilling a high demand from the people is always a successful product if carried out professionally in all of its phases.

Today, many mobile app development companies and investors are working to prepare the replicas of popular mobile apps. Investing in an idea that is already available to the users, and they are satisfied with it can be a loss.

However, if you are capable of making a better product with better marketing than an already existing app, then there is a chance you can win the market.

The users look for innovation and uniqueness in a new mobile app. the failure to provide that makes them disappoint, and as a result, the product fails.  It creates disappointment and loss of trust from the app makers.

The development of an app with the only purpose of making money doesn’t usually work. The primary purpose behind building an app should be fulfilling a need or solving a problem that exists amongst the users.

2# Failure to Understand the Target Audience

The inability to correctly understand and target the potential audience is a shortcoming that drains all your efforts down quicker than you think. For instance, if you have an app idea for kids

That would have everything related to children’s interests, like activities and games for keeping them occupied and enhancing their cognitive skills. But the problem is that thinking only for kids would not be sufficient.

Because kids are not going to use smart devices on their own. They have parents to govern them. So, we also have to consider mommies, nannies, and elder siblings who will be using and interacting with the app even more than the kids.

So, it is important to analyze the target audience sensibly. If you are not focusing on your target audience properly, it gives a very blurry picture of the app idea. As a result, the app will never reach the right audience, leading to the failure of your app.

3# Failure to Optimize the App Performance

Un-optimized apps cannot achieve success among the strong competition of mobile apps. There is hardly any chance for un-optimized apps to win the market. Particularly in a market that is heavily flooded with applications.

Moreover, a higher number of apps is itself adds to the list of reasons for failure for most apps in the mobile app market.

It is crucial for mobile app development teams to do App performance optimization. It is a practical approach to carry out a successful campaign.

4# Failure to Update the App

A major cause of mobile app failure is the inability to update the app based on users’ feedback. The app is designed and developed for users, and failing to identify the real issues faced by users can be fatal for your app success.

As soon as the app releases, the team starts putting efforts to market and sell the app to users. That’s quite okay to market the app, but doing so without realizing the shortcomings of your app is not a wise contribution to the app’s success.

The company needs to pay attention to the issues that users are facing while using their app. Fix the problems garnered through feedback and reviews to keep the customers coming back to use the app.

An app for blinds without these features will limit the user experience instead of boosting it. The primary purpose of developing an app is to interact efficiently with the user.

If an app does not provide good communication or feedback to the user, the user will be less interested in using the app.

User experience is important for both iOS and Android apps, especially when it comes to attracting your target audience.

6# Not Marketing the App Appropriately

Allow enough marketing time for a newly developed app. Marketing is important before the product launch to create a hype about the app.

Marketing is also important during and after the launch. Further, marketing needs to be done on a consistent basis, even after the launch, to make the app sustainable among users.

The marketing team of an app should hire or make an in house strategy for the effective use of social media ad campaigns and effective marketing. Perform a user-base survey and ask your potential users to share responses and ideas that they want to see in the application.

Create excitement among the potential users before the app launch. It will help the team in creating a market for the app. Launch events also provide a good foundation to market your app and invite media to talk about the app.